Hold on ... Kentucky and Ohio rank among 'laziest' states? 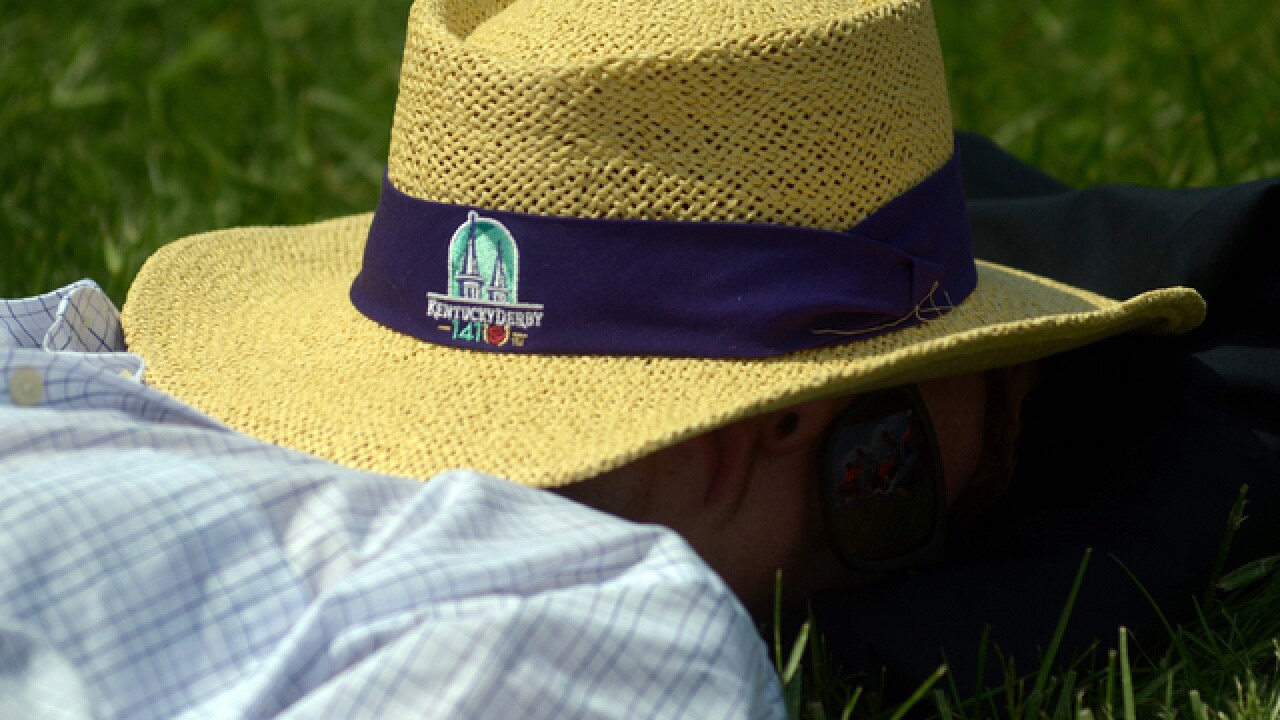 Copyright Getty Images
Dylan Buell
<p>LOUISVILLE, KY - MAY 02: A Fan naps on the in field prior to the 141st running of the Kentucky Derby at Churchill Downs on May 2, 2015 in Louisville, Kentucky. (Photo by Dylan Buell/Getty Images)</p>

CINCINNATI – Kentucky, one of the worst states for millennials, is also one of the laziest states in the U.S., according to report released Thursday.

Kentucky is the second laziest state in the country, following only New Mexico in loafing, according to a report from career resource website Zippia. Ohio also made the top 10 laziest states, placing sixth on the list.

So what makes us Kentuckians and Buckeyes so lazy? Hold on, I need to take a little break first.

OK, so Zippia looked at results of the Census Bureau’s latest American Community Survey, including average hours worked, commute time, workers per household, unemployment rate and number of adults with a college degree.

Zippia cited Kentucky’s low number of residents with a bachelor’s degree – 12.8 percent – for the state’s high laziness rating. Also, only 59.8 percent of Kentuckians are in the labor force, with the average work week lasting 38.5 hours.

In Ohio, the short work week – averaging just 37.9 hours worked – was responsible for the laziness rating. The labor force includes 63.6 percent of residents.

On the positive side, the average commute to work was just 23 minutes in Kentucky, Ohio and Indiana, which came in at 14 on the list.