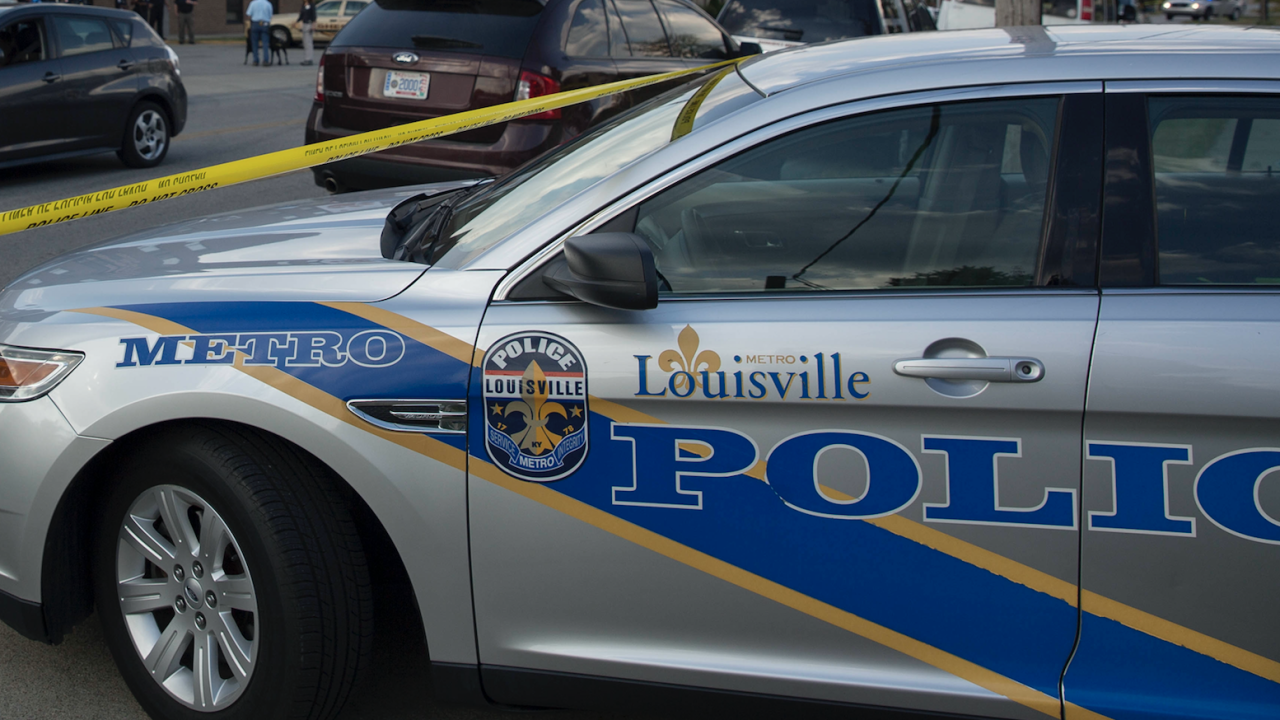 LOUISVILLE, Ky. (AP) — Kentucky officers responding to an active shooter at a Louisville supermarket shot and killed a man with a gun Thursday evening, their police chief said.

Louisville Metro Police Chief Steve Conrad said officers arriving at a Kroger found "a man firing a gun and firing shots outside the entrance of the store."

Conrad says the man shot at the officers, who returned fire, killing him. His name hasn't been released. No other injuries were reported.

The chief said officers were near the store and "able to respond very very quickly." He said it apparently began with "an altercation in the store between two men."

Louisville Police Maj. Jamey Schwab said at a news conference Friday evening that the man fought with another person in the store, pulled out a handgun and fired shots at the ceiling. Officers arrived and met the man near the main entrance. Schwab said the man fired at the officers and they returned fire.

The two officers were placed on administrative reassignment while the shooting is investigated.

Customers and workers inside the store scrambled for safety, Conrad said: "Some were able to flee, others sheltered in place."

Police brought in buses to keep witnesses out of the weather while they could be interviewed, Conrad said.

Kroger said it was "deeply saddened" in a statement obtained by WHAS-TV. The store in Louisville's Portland neighborhood will remain closed until the investigation concludes.