Police: Baby who died in hot car left inside unintentionally 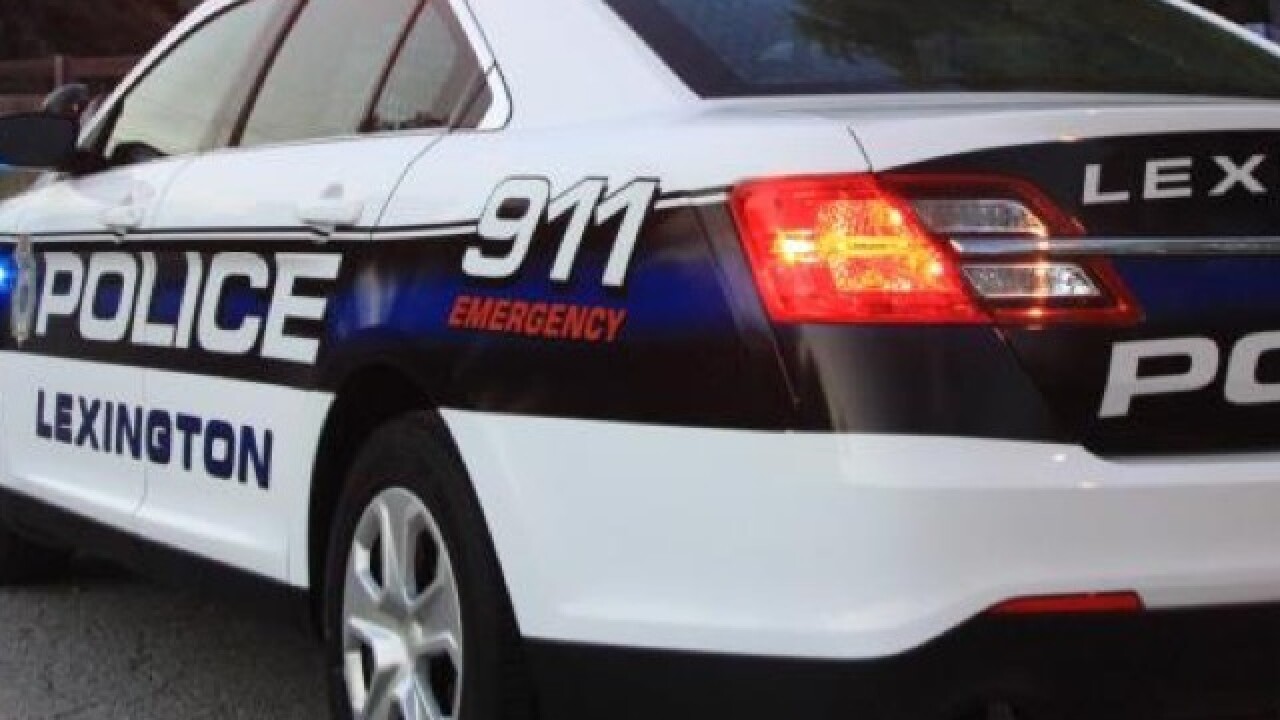 LEXINGTON, Ky. (AP) — Police in Kentucky say a relative of a 2-month-old boy unintentionally left him inside a hot car where the infant died.

Lexington police say Valen Hakizimana was pronounced dead Thursday night. A police statement says the baby had been in the vehicle for several hours. It says an autopsy found the baby's cause of death was the heat-related illness called hyperthermia.

Hyperthermia is a condition brought on by exposure to extreme heat, resulting in a rapid rise in body temperature.

The family member hasn't been identified and no charges have been filed. Police say the investigation is continuing.

Advocacy group KidsAndCars.org says the boy is the second child to die in a hot car in Kentucky this year.