Officials: Owenton McDonald's reopens after worker was infected with hepatitis A 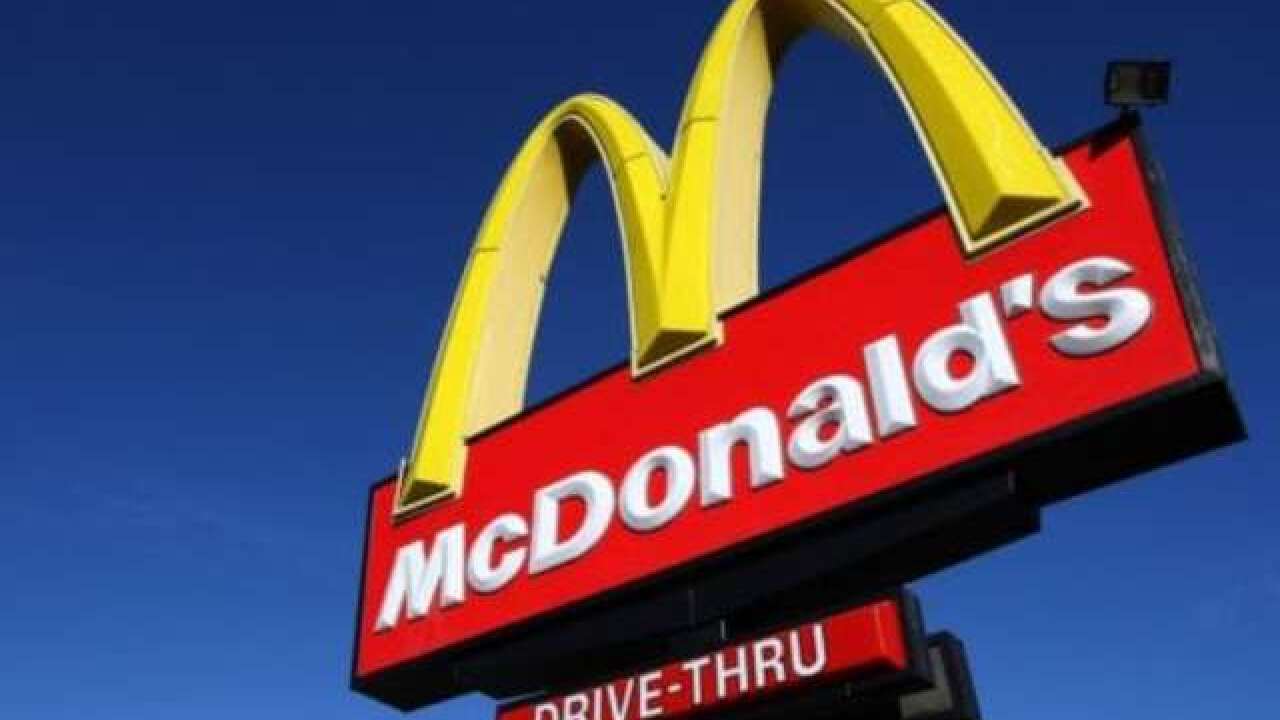 OWENTON, Ky. -- A McDonald's worker who handled food while infected with hepatitis A might have spread the illness to customers, according to a news release from the Three Rivers District Health Department. The announcement arrived less than a week after a similar one from Clermont County, where a Taco Bell worker was diagnosed with the virus.

"While it is relatively uncommon for restaurant patrons to become infected with hepatitis A due to an infected food handler, anyone who consumed food or drink at the Owenton McDonald's (between Aug. 16-27) is advised to get a hepatitis A vaccination," district health officials wrote in a news release.

The McDonald's in question is located at 506 South Main Street in Owenton, Kentucky.

The restaurant was back open for business on Monday after all of the employees were vaccinated free of charge, according to a health department Facebook post:

Officials added that McDonald's management was cooperating with their investigation, and the entire staff reviewed standard hygiene practices to prevent transmission.

Kentucky is in the midst of a statewide outbreak of hepatitis A, a liver infection that can remain asymptomatic for many weeks before causing fatigue, nausea, joint paint and low-grade fevers. People with existing health problems, especially older adults, can sometimes experience sudden liver shutdowns, according to Mayo Clinic.

Hepatitis A is normally transmitted through small particles of feces that remain on an infected person's hands after using the restroom. If they prepare food or drink afterward, they can potentially infect large numbers of unsuspecting people. Effective hand-washing and vaccination reduce the risk of the infection spreading.