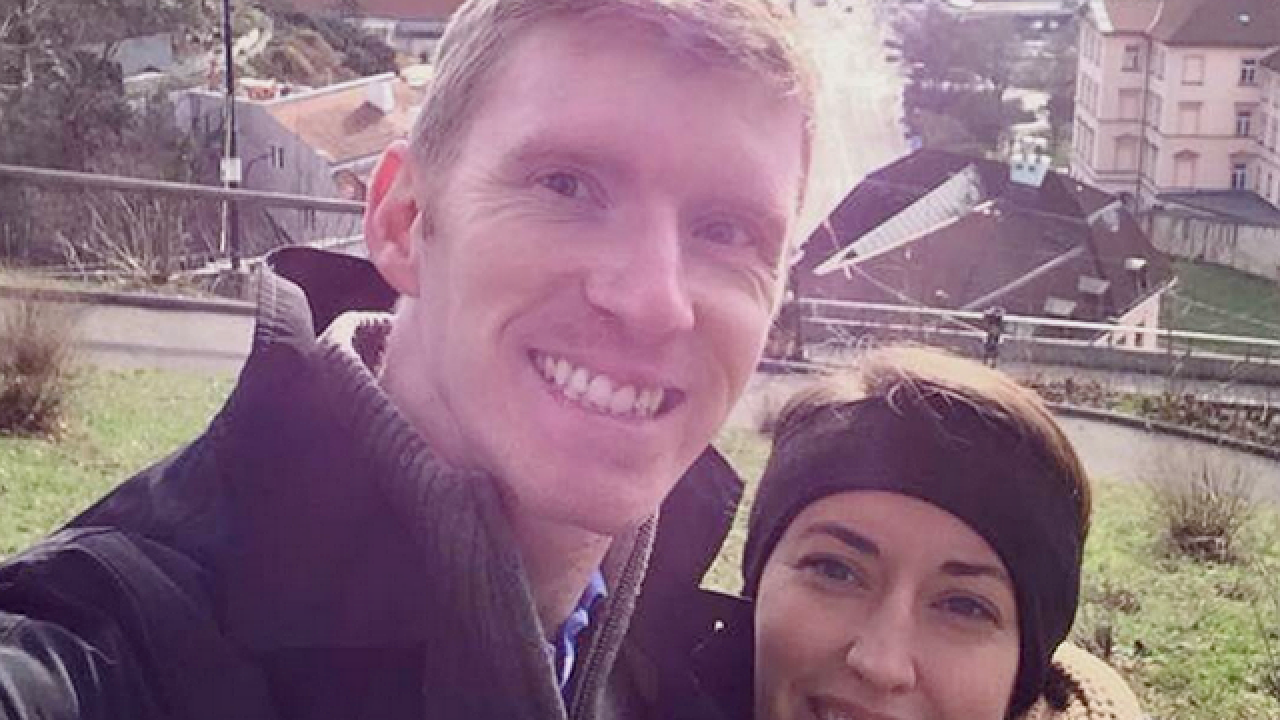 <p>An American couple living in Brussels, Stephanie Shults and Justin Shults, have been missing since the terrorists attacks at the airport. They were there to see off Stephanie's mother, who had been visiting them. Stephanie is originally from Lexington, Kentucky.</p> 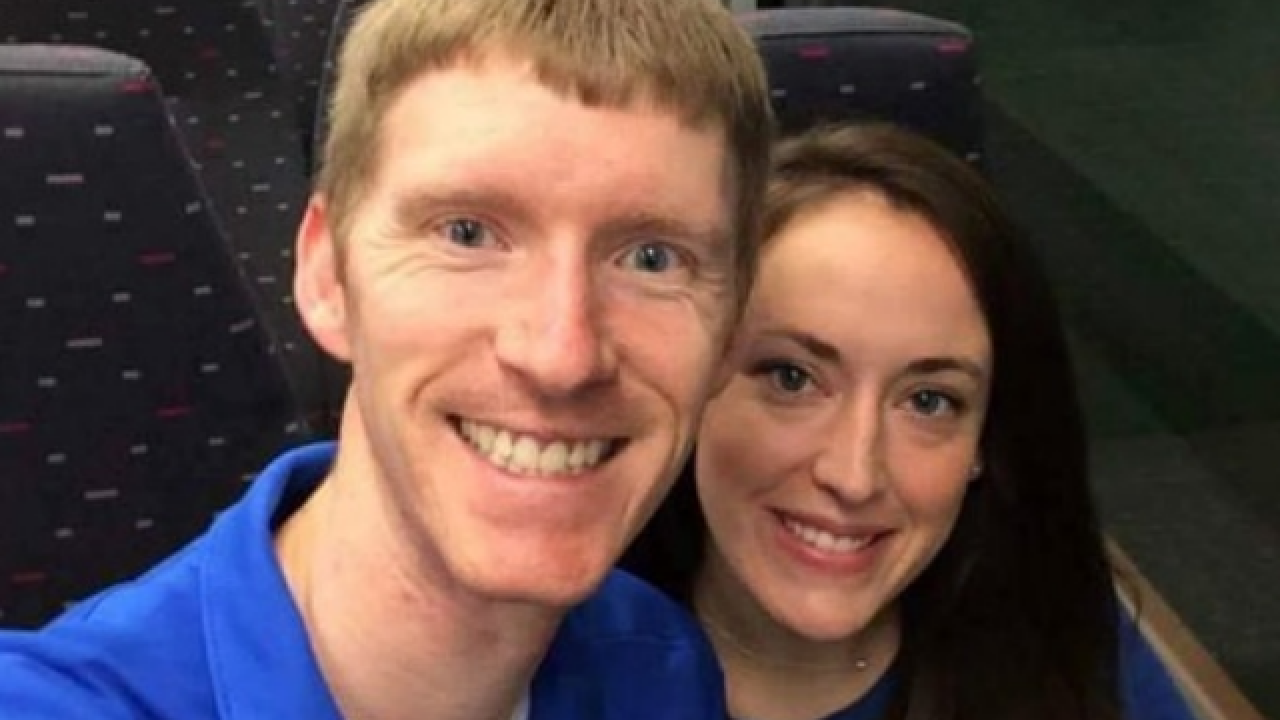 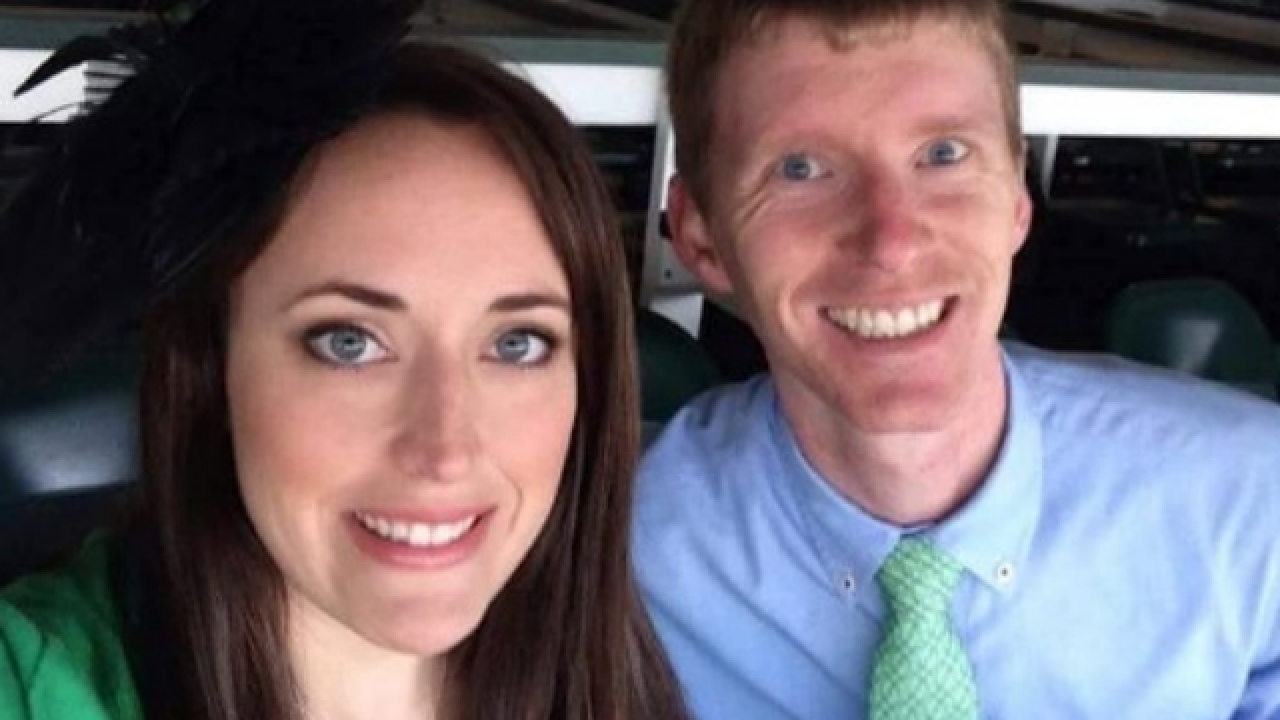 LEXINGTON, Ky.  - A Kentucky family is overcome with heartache after getting mixed answers about their loved ones who disappeared following the terrorist attacks in Brussels Tuesday.

The aunt of the young couple, who were reported missing,  then safe, then missing again, talks about her family's anguish.

"You're just watching it and it's unreal," said Betty Newsom.  "To watch it and not have anybody there is bad. To watch it and know that you have family and people that you love, it just wrecks your heart."

The State Department told the family that Stephanie and Justin Shults were safe, then said they made a mistake. The Shults are still missing.

Justin's half brother, Levin Sutton, first posted a message of relief on social media, then an angry response to the State Department's foulup.

I shouldn't be sending this tweet. I am I disgusted that the information given to us wasn't 100% correct. pic.twitter.com/Z9YT1LuPJk

With more than 300 injured and 31 dead, Newsom is longing for signs of life.

Stephanie and husband Justin  were last seen at the airport moments before the attack.

Stephanie grew up in Lexington. The young couple – both accountants - met while attending Vanderbilt University and moved to Brussels for work. They were dropping off Stephanie's mom -  Newsom's sister - at the airport after she had visited them.

"She was sitting in the seats with her husband waiting for me to finish [going through security]," said Stephanie's mom, Amy Carolyn Moore.

Moore was found safe after the explosions but she said she never saw Stephanie and Justin again.

They haven't been heard from since.

"I spoke with Justin's mom last night. She said, 'I'm a zombie.' It's just so hard. She just wants to hear her son's voice," Newsom said.

She felt the highest of highs Wednesday when the State Deparment called to say Stephanie and Justin were found but injured. But about an hour later, another call brought the lowest of lows.

"You vacillate between angry and sad and then just numb," Newsom said.

She said Stephanie's mom and other family members are going to Europe to look for themselves -- and no one is giving up hope.

"I refuse to think anything negative until it has been confirmed," Newsom said.

WCPO contacted the State Department to find out what   went wrong with their notifications and we haven't received a call back.