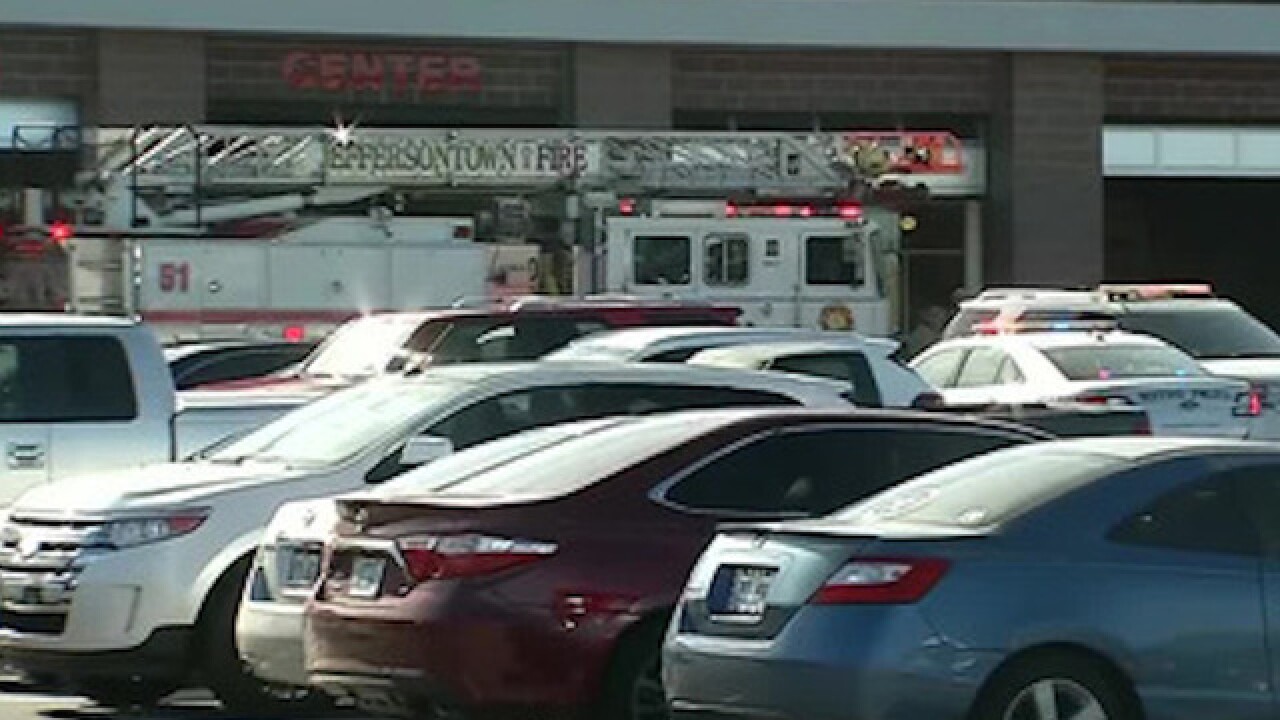 LOUISVILLE, Ky. (AP) — A judge is sending a white man accused of killing two black people at a Kentucky grocery store back to a state mental health facility.

WDRB-TV reports that a judge decided Thursday to return Gregory Bush to the Kentucky Correctional Psychiatric Center for treatment.

In July, Bush was deemed mentally competent to stand trial on state charges including murder and wanton endangerment. Bush has pleaded not guilty to the October 2018 shootings of 69-year-old Maurice Stallard and 67-year-old Vickie Lee Jones at a Kroger in suburban Louisville.

At a hearing Thursday, prosecutors and defense attorneys said they have more concerns about his mental health, and he needs further evaluation. A court hearing has been set for Jan. 14