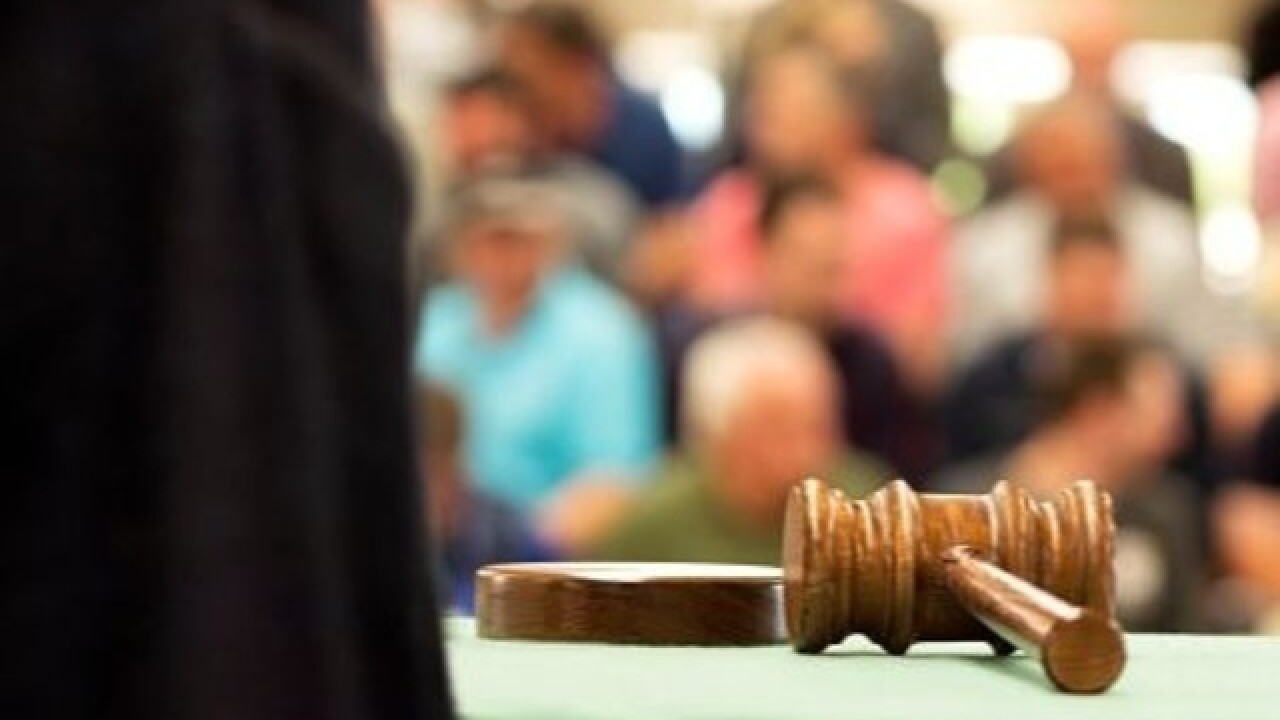 FRANKFORT, Ky. (AP) — The Kentucky Supreme Court says it will hear a case about whether a Constitutional amendment voters have approved will stand.

The court announced Thursday it will hear arguments on Feb. 8 for "Marsy's Law." The proposed amendment to the state Constitution would guarantee the rights of crime victims, including the right to be notified of and present for more court proceedings. Voters approved the amendment on Nov. 6 with nearly 63 percent of the vote.

But last month, a state judge ruled the question on the ballot was too vague. He ordered state election officials not to certify the election results until the case could be resolved.

Kentucky was one of six states with Marsy's Law on the ballot this year. Voters approved the law in all six states.