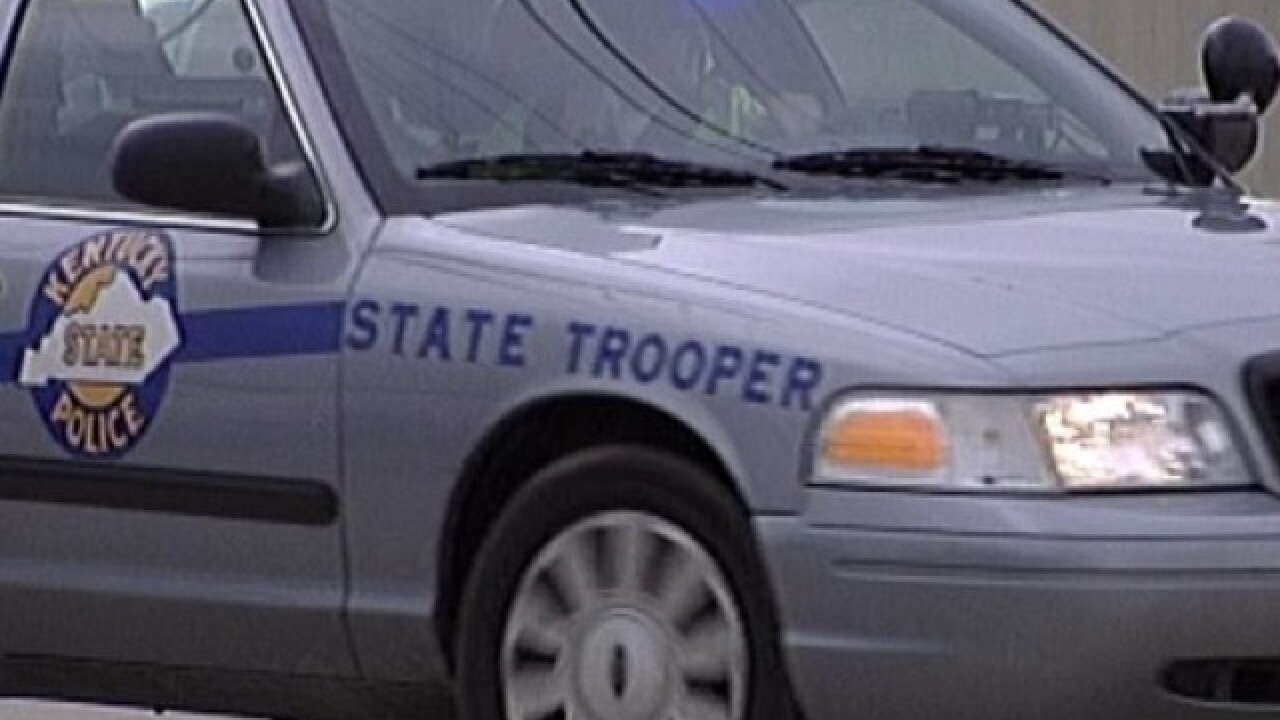 FRANKFORT, Ky. (AP) — Kentucky State Police troopers are taking part in a campaign to increase police presence on interstate and U.S. highways during the Fourth of July holiday period.

KSP officials say that beginning Wednesday, troopers will focus on keeping the roads safe during times of holiday traffic as part of a national effort that continues through Friday.

Officials say state police troopers and officers will put an emphasis on all traffic enforcement violations, including speeding, failure to wear seatbelts, impaired or districted driving and commercial vehicle enforcement.