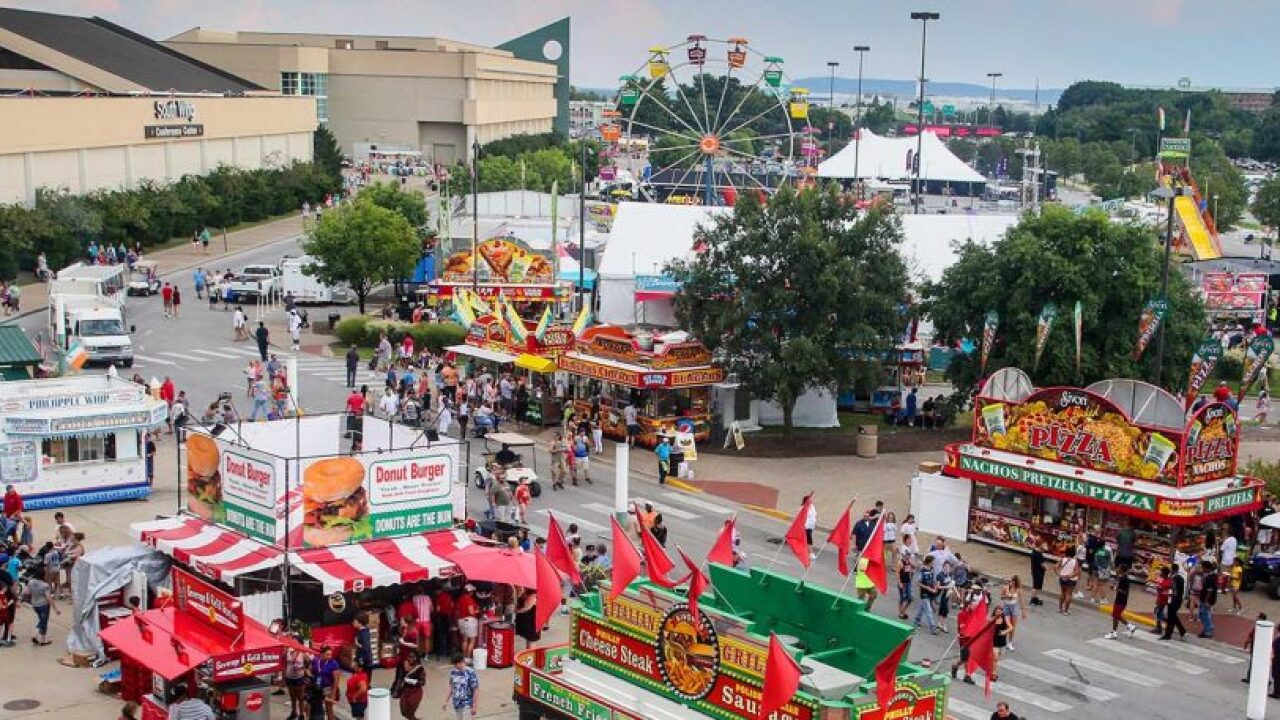 LOUISVILLE, Ky. (AP) — Kentucky State Fair officials say attendance was down this year but revenue was up.

Temperatures well into the 90s may have played a role. Another factor could have been a change in policy for minors attending the fair. A disturbance involving fireworks led the fair to require minors attending at night to be accompanied by a parent or guardian. Additionally, a teenager was arrested during the fair's first weekend and accused of firing a shot into the air at the fair.