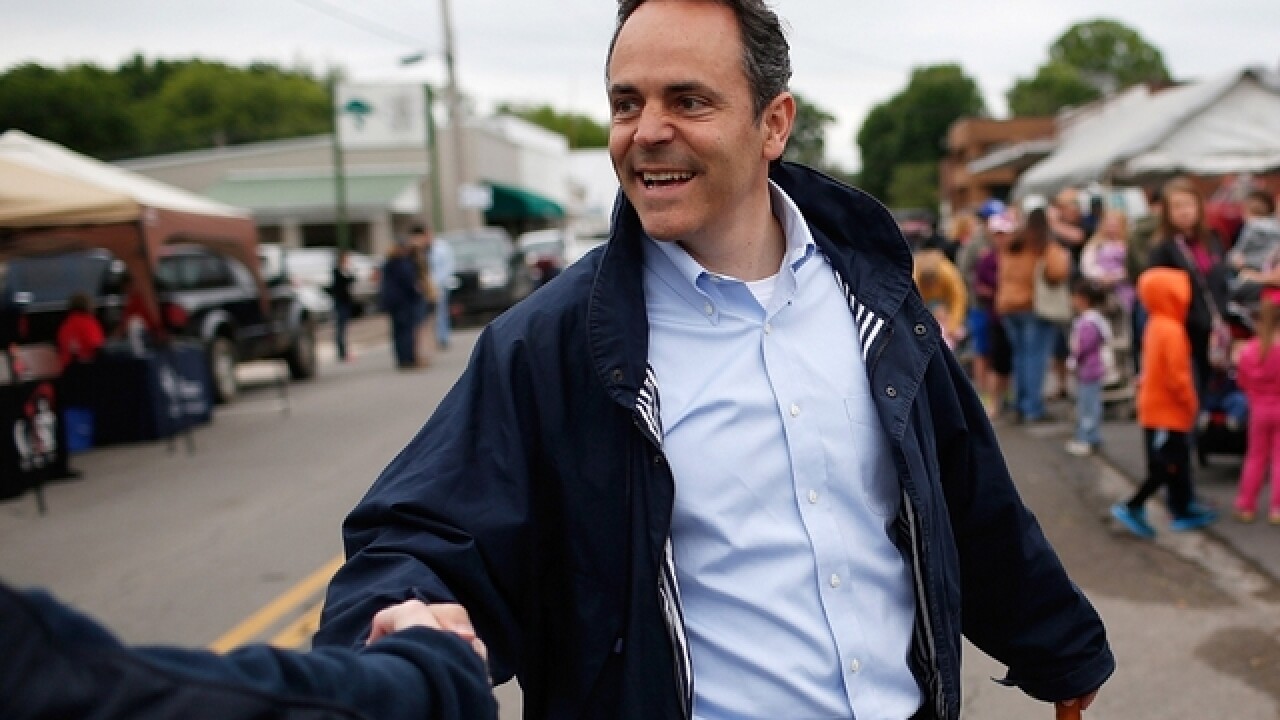 LEXINGTON, Ky. (AP) — Kentucky officials say probation and parole officers are the first state employees to see their salaries increase due to an adjustment in the state's salary schedule.

Gov. Matt Bevin and his personnel secretary on Wednesday announced the first adjustment to the state's salary schedule in more than a decade.

State Personnel Secretary Thomas Stephens says hundreds of probation and parole officers are getting pay raises. He says the salary bumps will help recruit and retain the officers. He says the agency has been hit by high turnover rates.

Other state agencies can apply to personnel and budget officials in seeking salary adjustments. Stephens says high turnover rates will be a key factor in reviewing requests.

Bevin was flanked by a number of probation and parole officers in making the announcement in Lexington.