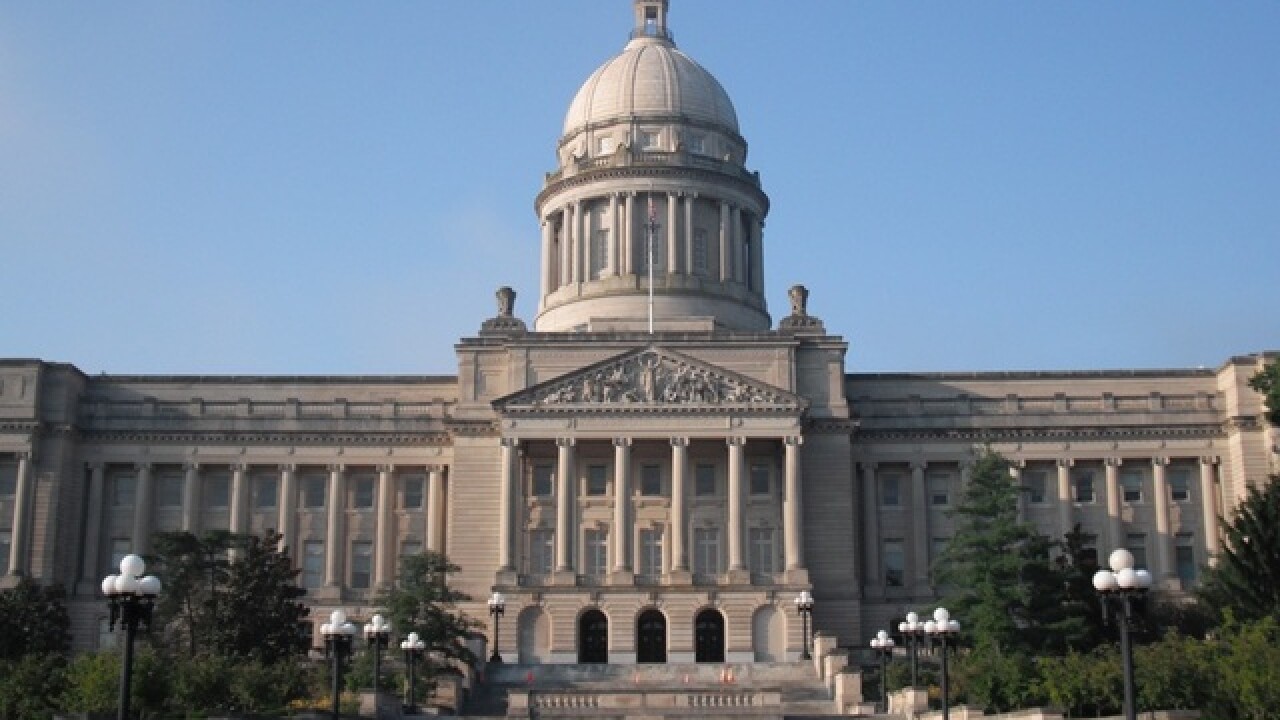 FRANKFORT, Ky. (AP) — A statue of Nettie Depp, an education reformer and Kentucky native, will be erected in the state Capitol next August, Lt. Gov. Jacqueline Coleman announced Wednesday.

Once it is installed in the the west end of the Capitol, the lifesize statue will be the first monument of a woman in Kentucky’s statehouse.

“A failure to observe women in places of honor narrows the vision of our youth and reveals a lack of understanding of American history,” Coleman said.

A lifelong educator, Nettie Depp was part of the progressive era education reform movement in the early 20th century. As the first woman to be elected to public office in Barren County, Kentucky, Depp united two boards of education to create the first high school available to local students in Barren.

She also advocated for woman’s suffrage, compulsory education and fair schoolhouse conditions for students, regardless of their race.

“Since I was a child I have studied and studied hard to be a true woman,” she wrote in her memoirs in later years. “I have always tried to raise the standard of education above dishonesty and wrong.”

The sculpture of Nettie Depp is currently in progress by sculptor Amanda Matthews of Prometheus Art. An unveiling of the work was originally scheduled for August of this year.

“We are honored that Ms. Depp’s image will permanently serve as a proxy for all of the unsung heroic women who have dedicated their time, talents, and hearts in service to the commonwealth,” Coleman said.