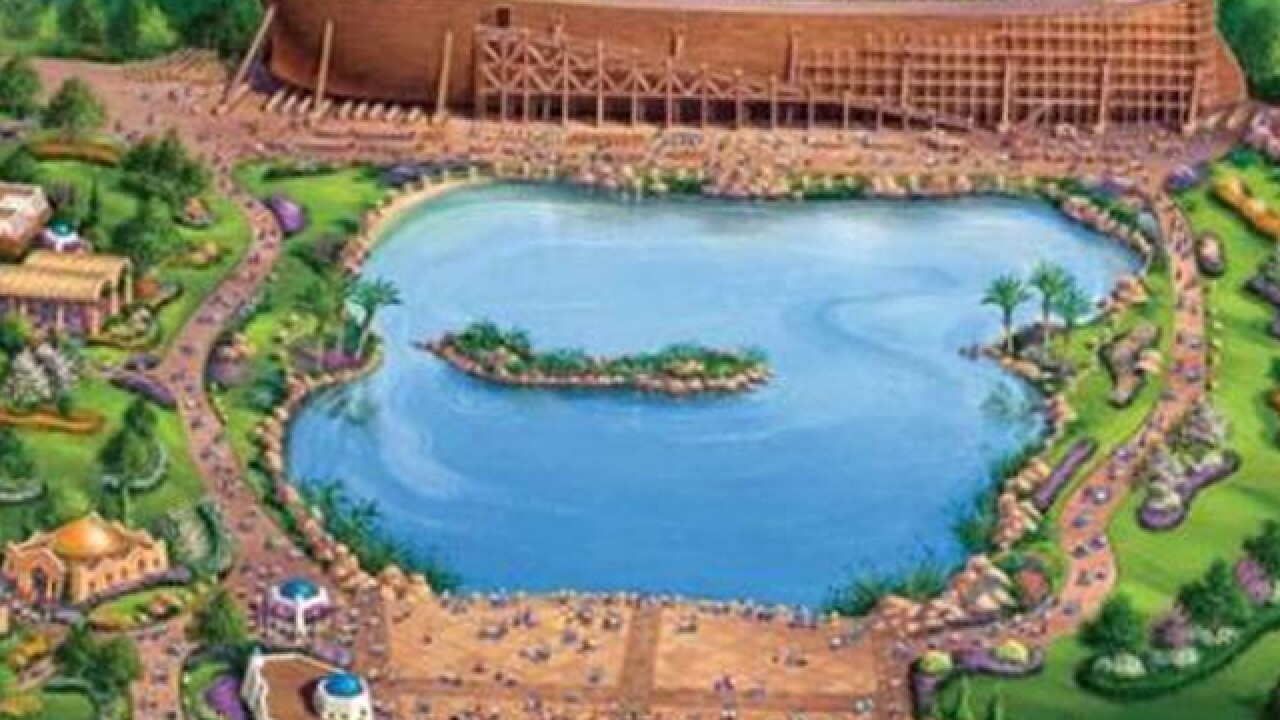 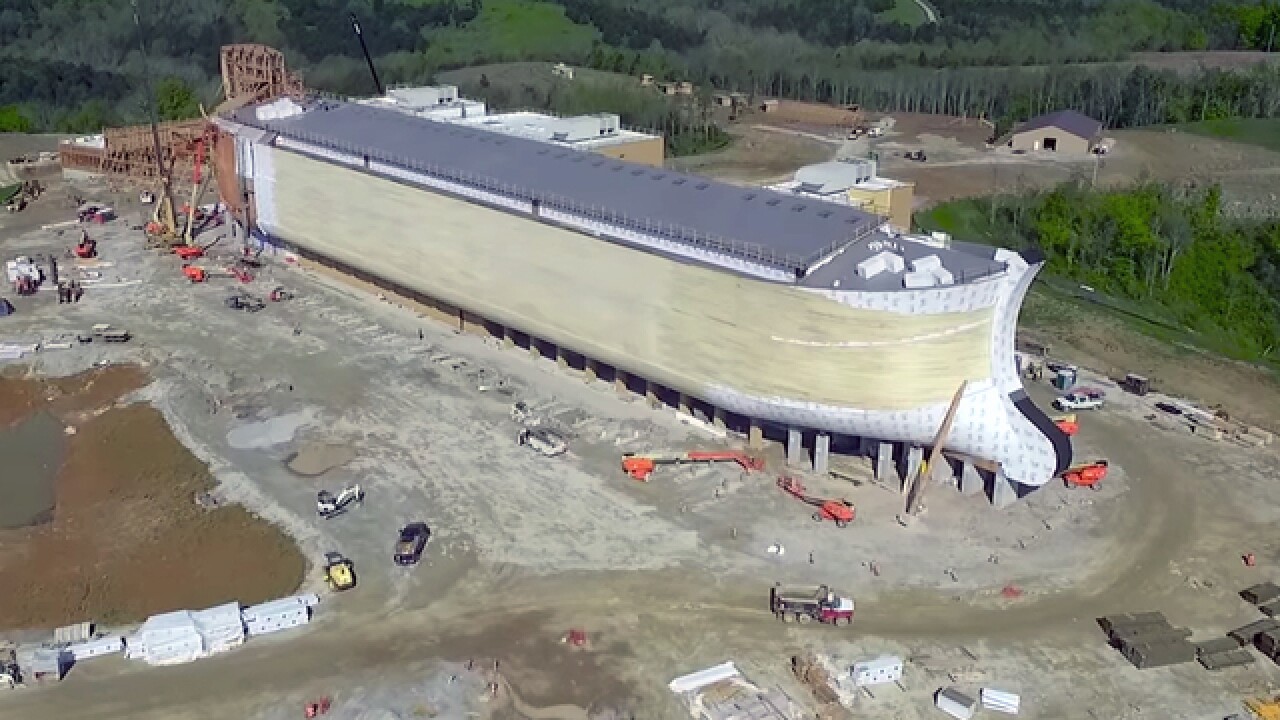 The Ark Encounter project, which was created by Answers in Genesis -- the same Christian organization that runs the Petersburg Creation Museum  -- has attracted attention and controversy in equal measure since its inception, and Carter's visit throws another interesting ingredient into the waters churning around the big boat.

Although he is a professed lifelong Baptist with strong religious convictions, Carter has publicly stated he disagrees with one of Answers in Genesis's founding principles: literal creationism.

"I don’t have any doubt in my own mind about God who created the entire universe," said Carter, who holds a Bachelor of Science from the U.S. Naval Academy, in a 2012 interview with the Huffington Post . "But I don’t adhere to passages that so-and-so was created 4,000 years before Christ, and things of that kind. Today we have shown that the earth and the stars were created millions, even billions, of years before. We are exploring space and sub-atomic particles and learning new facts every day, facts that the Creator has known since the beginning of time."

This stated belief does not align with the stance of Answers in Genesis.

"Christians need to trust God's Word as their final authority. The Scriptures never change,"  says one Creation Museum exhibit description. "One does not build their faith upon models and reconstructions, which may change as we learn more."

In the same Huffington Post interview, Carter clarified that he believes the most important parts of the Bible come from the moral lessons and principles imparted by its stories.

Carter was reportedly invited to Ark Encounter by LeRoy Troyer, president of the construction company behind the Ark.