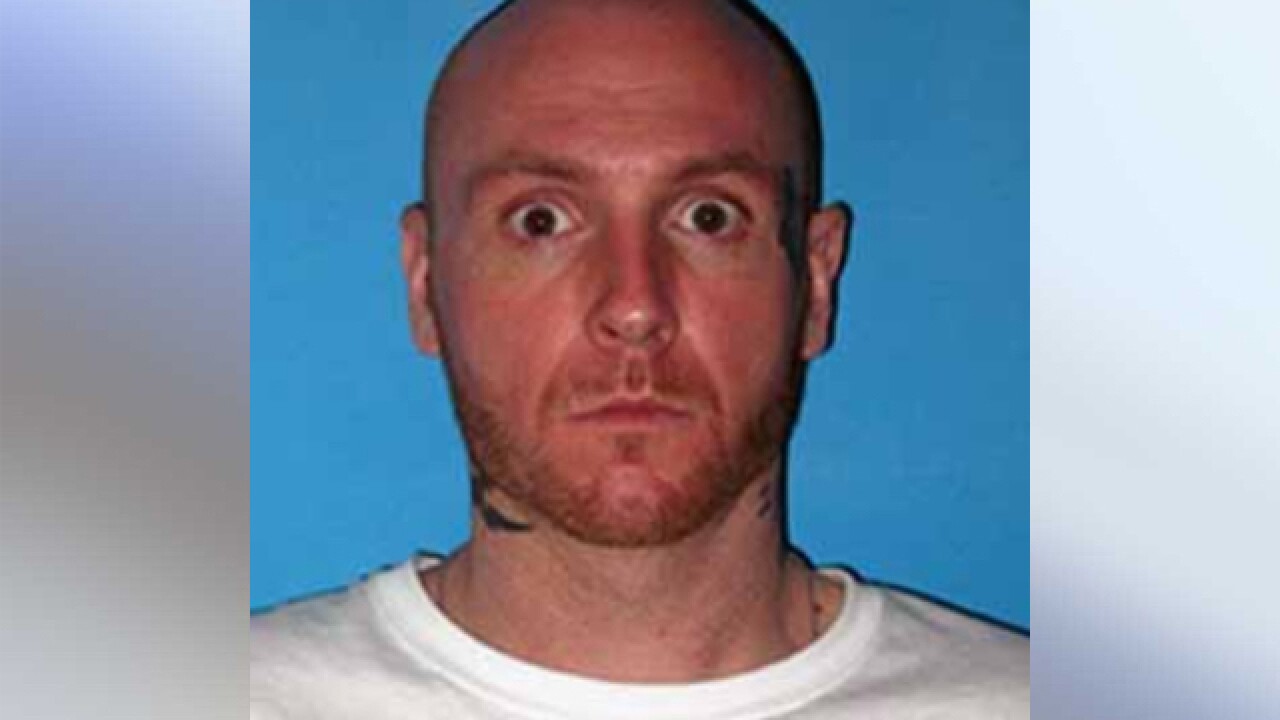 Copyright 2018 Scripps Media, Inc. All rights reserved. This material may not be published, broadcast, rewritten, or redistributed.
<p>Brian Baker</p>

A Covington native was killed by police officers at a hospital in Orlando, Florida, Monday morning.

Brian Baker, 33, was shot and killed by three officers in Orlando Regional Medical Center after he claimed to have a gun and threatening hospital staff, Orlando police said in a news release.

Crisis negotiators responded and began a dialogue with Baker at about 5:30 a.m. However, officers shot Baker after he made a movement toward his waistband, Orlando Police Chief John Mina told reporters. Baker was actually unarmed.

No one else was injured.

Baker was in Orlando for a layover during a bus trip from West Palm Beach to Kentucky, police said. They don't believe he had any ties to the Orlando area.

Mina told reporters that Baker claimed to be a suspect in a homicide case and talked about "ending today right here, right now," The Orlando Sentinel reported.

The officers who shot Baker have been placed on paid administrative leave. The investigation is ongoing.