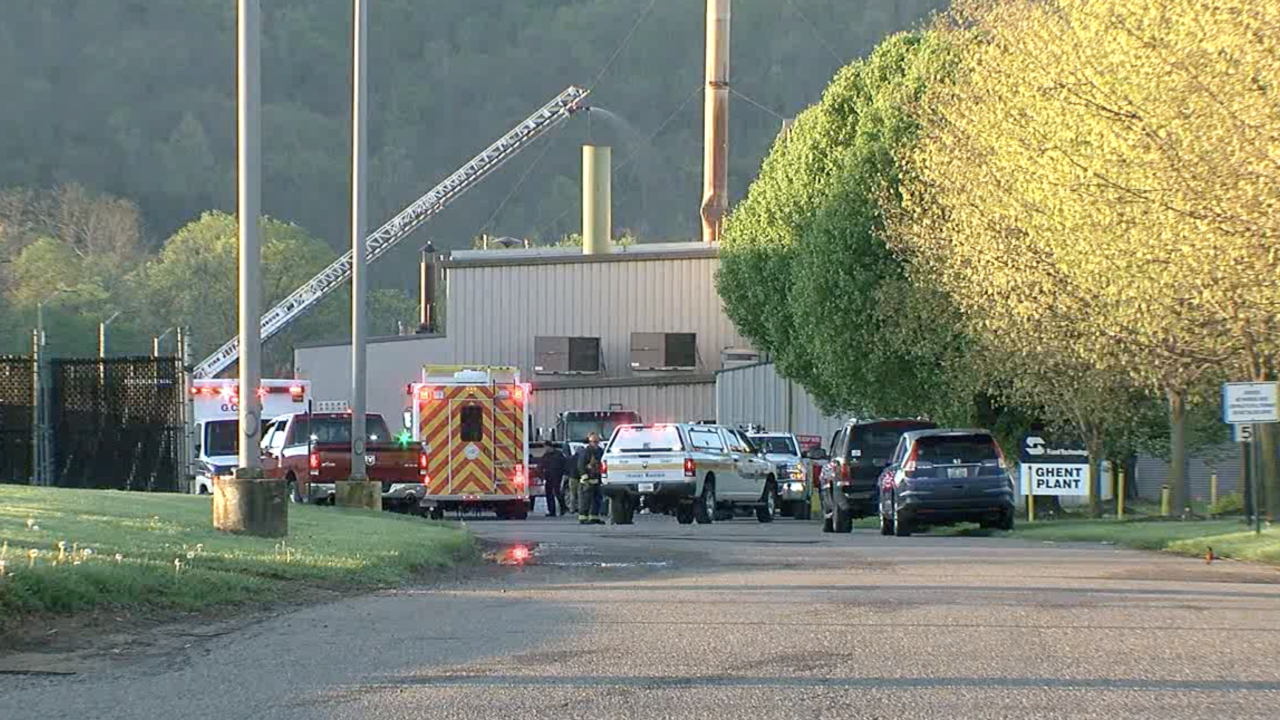 GHENT, Ky. -- A chemical fire prompted a shelter in place for residents who live in the areas of Ghent to Markland Locks and Dam from about 6 to 8 a.m. Monday.

A chemical fire at Steel Technologies LLC spurred the shelter in place, according to a Gallatin County dispatcher. The plant was closed for Easter weekend, and no one was inside at the time of the fire, according to officials on scene. No one was injured.

The chemical fire contained sulfuric acid, hydrochloric acid and sodium hydroxide, according to Gallatin County Emergency Management Director Brandon Terrell. None of the chemicals escaped from the tanks, Terrell said.

Anita Sullivan lives within walking distance to the plant. Sullivan said she found out about the fire because family members and friends called her. She said she wasn’t notified by first responders or county officials.

“They didn’t tell us anything,” Sullivan said. “No warnings, no nothing.”

Terrell said residents have to put their phone numbers into a system in order to receive notifications about certain situations.

“We do code red and if their number isn’t into the county dispatch system when it makes the reverse 911 call, it will not come to them if they have not called and put their number on the list,” Terrell said.