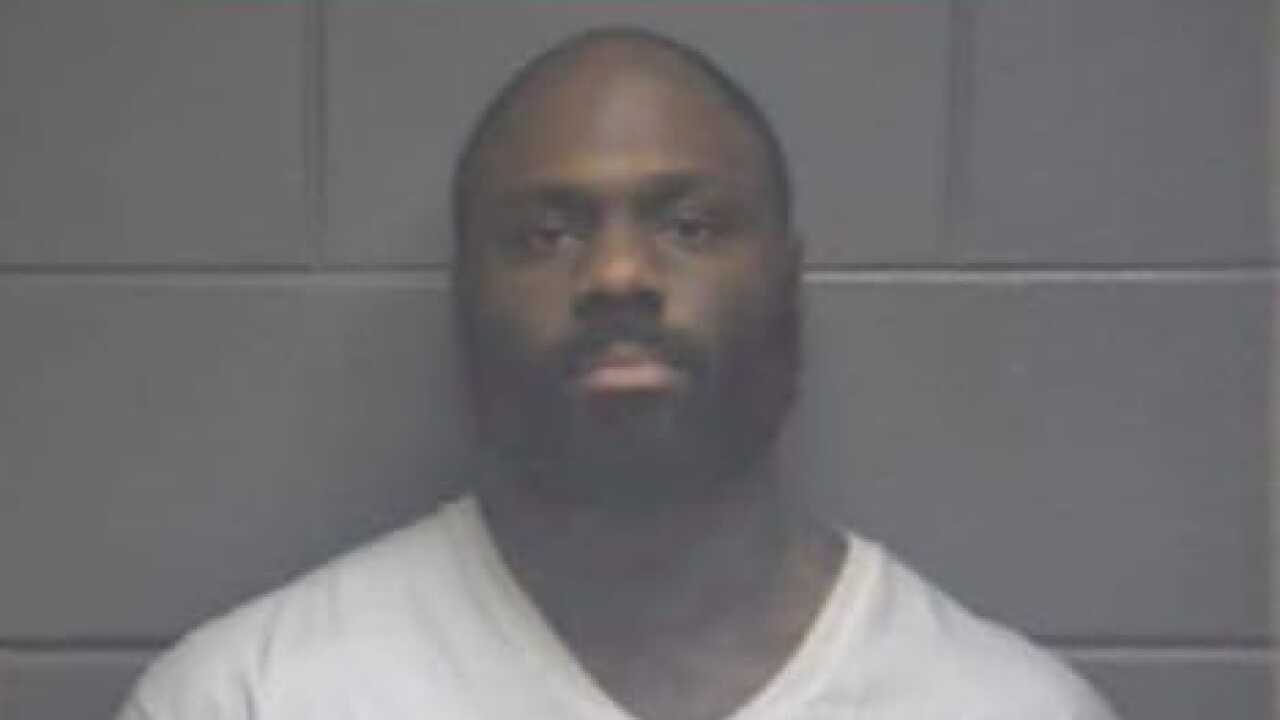 Authorities are looking for an inmate with Northern Kentucky ties who walked away from a Scott County work detail Tuesday morning.

Lamont Butts, 33, walked away from the work detail in the Scroggins Park area of Georgetown at 10:45 a.m., according to Scott County authorities. Butts stands 6-feet-4-inches tall, weighs 230 pounds and was last seen wearing a high-visibility yellow “SCDC Inmate” shirt and orange pants.

Butts was serving a seven-year sentence for three counts of trafficking fentanyl and heroin in Kenton and Campbell counties.

"He was qualified by the Kentucky Department of Corrections to work outside our jail and he is not serving time for any violent offenses," read a statement from the Scott County Detention Center.

Anyone with information on his whereabouts should call 911.