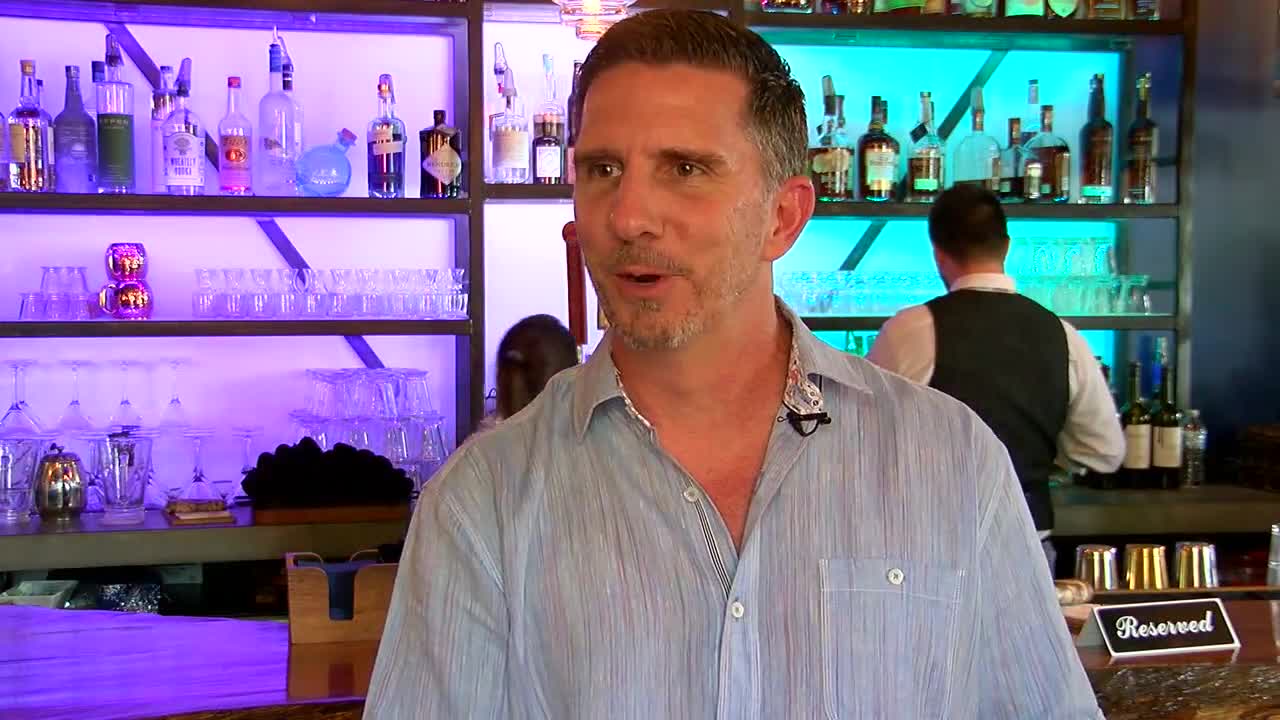 The riverside city Augusta, Kentucky, was less than one tenth the size of Newport at the 2010 census and about one-fortieth the size of Covington, but it wants to party like a much bigger town.

The riverside city Augusta, Kentucky, was less than one tenth the size of Newport at the 2010 census and about one-fortieth the size of Covington, but it wants to party like a much bigger town.

And spend money there. That part’s important, too.

The ordinance containing the proposal would make downtown an entertainment district each weekend, allowing outside drinking until 1 a.m. Thursday, Friday and Saturday, and until 10 p.m. Sunday. Participating customers would be given a specially marked cup for their drinks, and participation by businesses would be entirely voluntary.

Beehive Tavern co-owner Lance Bates is already on board. Like Miller, he said he believes Augusta is poised on the brink of enormous growth, and creating a more open downtown atmosphere could help his business as well as others.

“It would be great for us,” he said. “It would be advertising. It would allow people to have a craft cocktail or bourbon here, then walk out and sit on a bench along the riverside, go to some of the other businesses in town. I think it would help everybody.”

The proposal first surfaced in 2018, according to Augusta city Councilman Todd Kelsch. Augusta already hosts two complimentary stops on the B-Line Bourbon Trail, which attracts tourists each year; proponents want to steer that traffic (particularly traffic comprising people under 40) toward the rest of the community.

Maysville, another small riverside city, has “seen a great economic impact” from implementing a similar idea, according to Kelsch.

”They’ve seen several shops interested in the by-the-drink license,” he said. “They have no disturbances that have been documented. We’re hoping it brings businesses to the city. We’re hoping our existing businesses can expand.”

Mayor Michael Taylor is excited by the prospect of growth but not entirely convinced this is the right way to invite it, he said Friday. The $10,000 it would take to start the project is a particular concern.

“I’m conservative about how I spend taxpayers’ money,” he said.

City Council will consider the proposal on the third Wednesday of June.