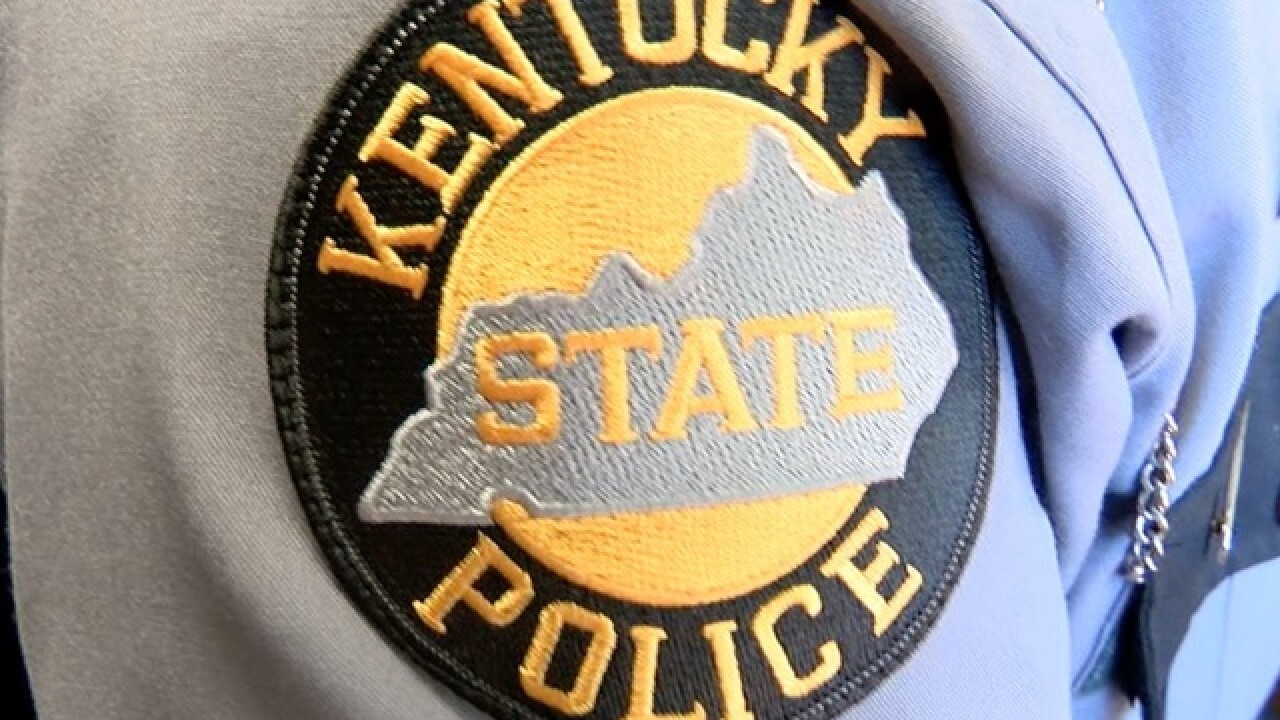 CRESTWOOD, Ky. (AP) — Authorities say a man and a woman are dead after a police chase in Kentucky ended in gunfire.

Kentucky State Police Trooper Steven Dykes told news outlets police were responding Monday to a call about a person in distress in a vehicle in Gallatin County. Dykes says officers spotted the vehicle on Interstate 71 in Henry County and tried to pull it over, but the driver fled into Oldham County. He said shots were fired as the vehicle left the interstate.

Dykes said he couldn't go into detail about what happened immediately before shots were fired, but he confirmed "an officer was involved in this and gunfire was exchanged."

It's not clear who fired shots, but police say the man died at the scene and the woman died later at a hospital.