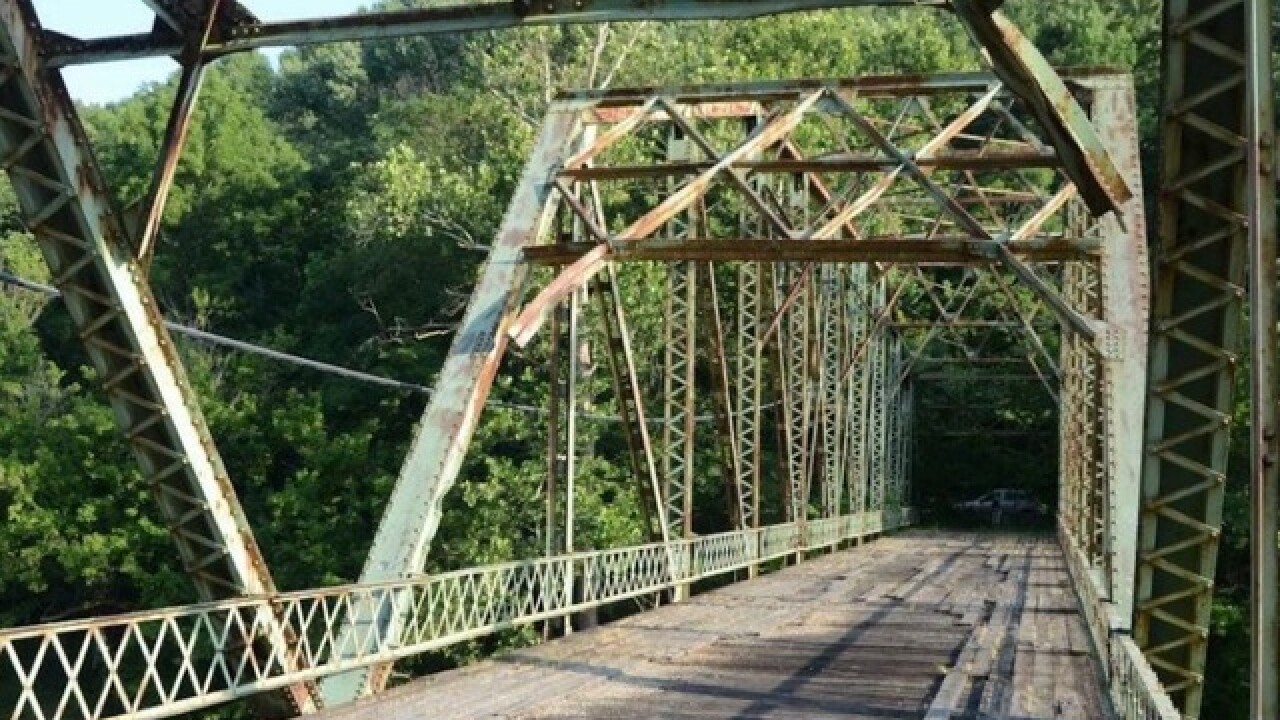 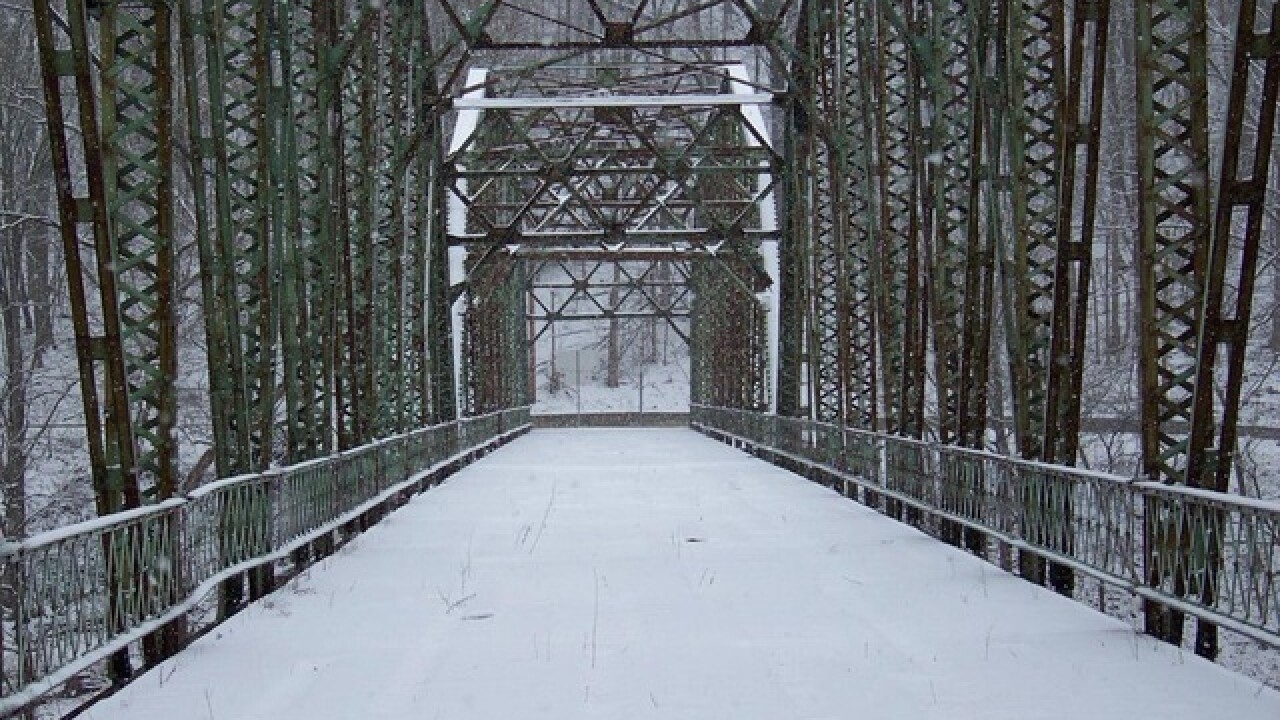 The Indiana Department of Transportation said Monday morning that the Cedar Grove Bridge, which crosses the Whitewater River, would come down Wednesday morning. The structure is listed on the National Register of Historic Places.

The Associated Press identified the bridge as being from the World War II era, though the Friends of the Cedar Grove Bridge indicate it was built in 1914 -- around the time of World War I -- after the original bridge washed away in a flood the year before.

Attached is a picture of the Cedar Grove Bridge as it was being built in 1914 after the original ...

Posted by Friends of the Cedar Grove Bridge on Tuesday, September 24, 2013

The bridge is about a half-mile south of U.S. Highway 52 near Cedar Grove, roughly 35 miles northwest of Cincinnati.

According to INDOT, the bridge closed to traffic on Sept. 3, 1999. Franklin County and Indiana state transportation officials view the span as a liability because of its deterioration since it closed, Eagle Country Online reported.

The state has hired a construction company to demolish the bridge. Transportation officials warn that the company will detonate explosives at about 10 a.m. Wednesday morning to help bring the structure down.

Police will be onsite at that time to enforce a safe zone.

See a timelapse with photos of the bridge: