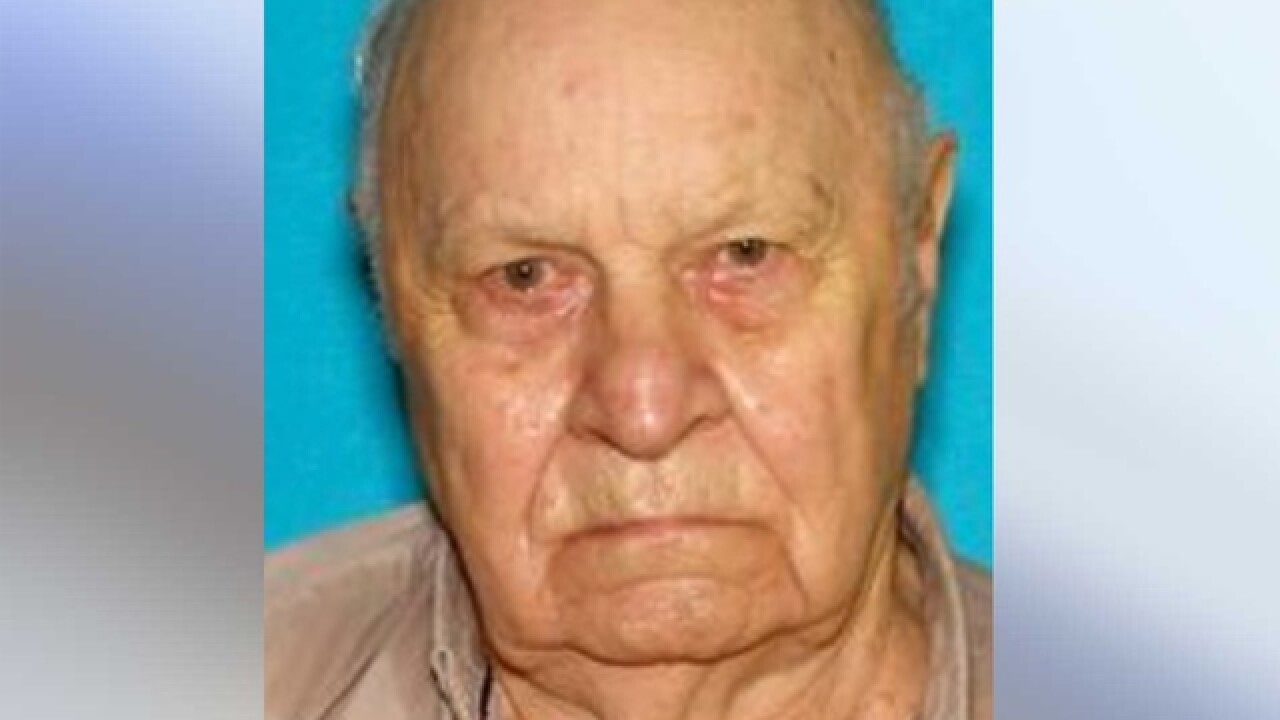 UPDATE: This Silver Alert was canceled by Indiana State Police at about 1 p.m. Wednesday.

Howard was last seen at 2:30 a.m. Wednesday, according to the Rochester Police Department. He is believed to be in “extreme danger” and may require medical assistance.

Rochester is about 105 miles north of Indianapolis.