Shots fired inside Lawrenceburg strip club, no one injured 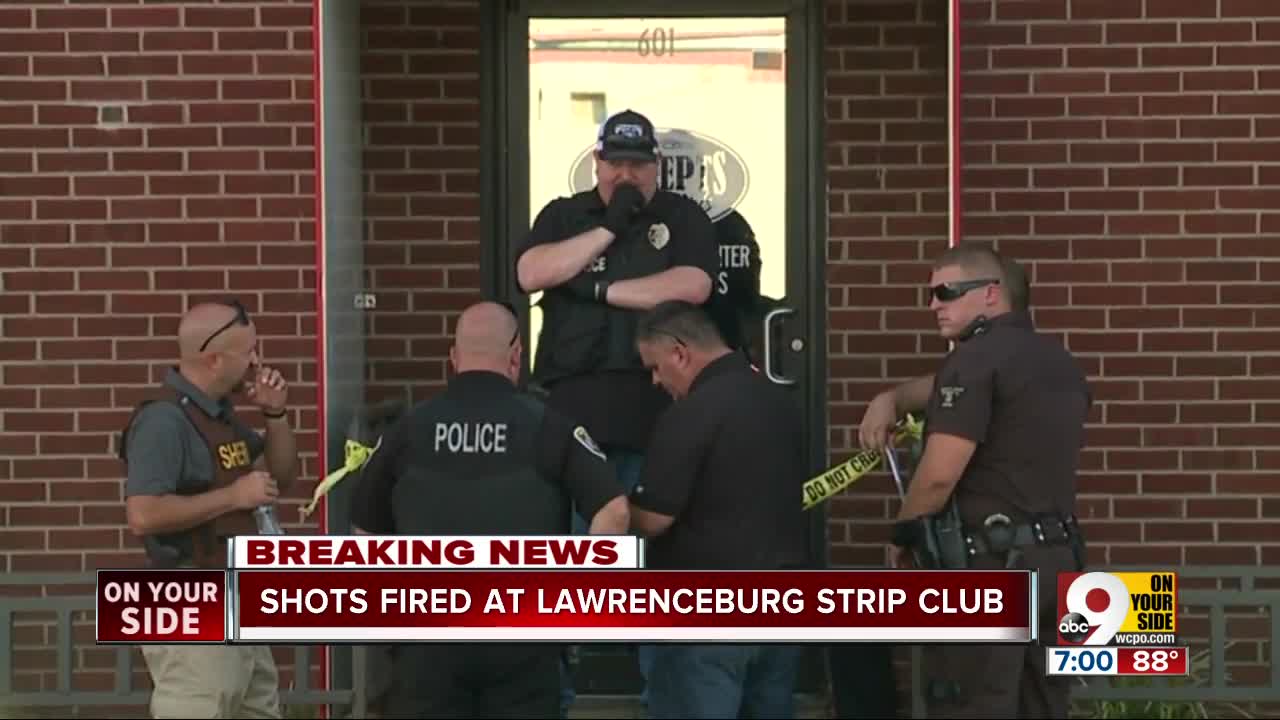 LAWRENCEBURG, Ind. — A Cincinnati man fired a gun Wednesday afternoon inside Concepts Gentleman's Club and attempted to flee, according to Lawrenceburg police. He thwarted his own escape by crashing his car.

Officers on the scene said no one was injured in the shooting. According to a press release from prosecuting attorney Lynn Deddens, 31-year-old Francisco Vasquez brandished a gun and shot multiple times inside the club. He held several patrons of the club at gunpoint, she wrote.

Vazquez is charged with robbery with a deadly weapon, attempted kidnapping and several other felony charges related to the incident. He's set to appear in court on August 19.

Deddens said officials are currently searching for the three men held at gunpoint by Vazquez.

"We would like to talk to these men because we believe they were robbed by Vazquez," Deddens said, in a press release.

Anyone who may know who the men held at gunpoint may be are encouraged to call Det. Jeremy Shepherd of the Lawrenceburg Police Department, at 812.537.2284.