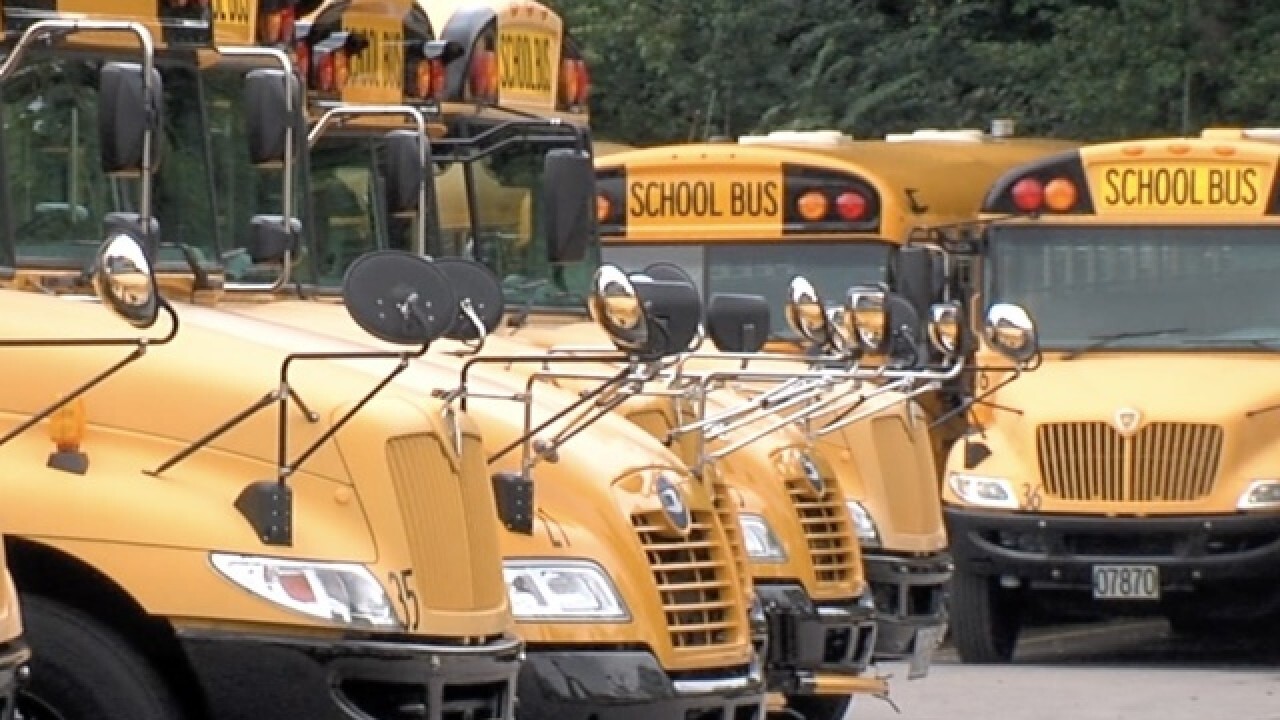 RISING SUN, Ind. — Rising Sun - Ohio County Community Schools are closed Tuesday after a shooting, according to an announcement the district made on their Facebook page.

The district said in another post that there was a shooting in Ohio County and the shooter has not been arrested.

When asked about the shooting, Ohio County dispatchers said the incident did not happen on school grounds and it is not fatal.

Seargent Stepehen Wheeles with the Indiana State Police tweeted the shooting happened on S.R. 262, and he asked anyone with information to call 911.

The Indiana State Police is investigating a shooting that occurred early this morning on SR 262 near Rising Sun, Indiana.

A white male left the scene and has not been located.

Call 9-1-1 if you see someone suspicious in the area.

More information will be forthcoming. pic.twitter.com/6IaYshtklH

WCPO will update this as more information becomes available.