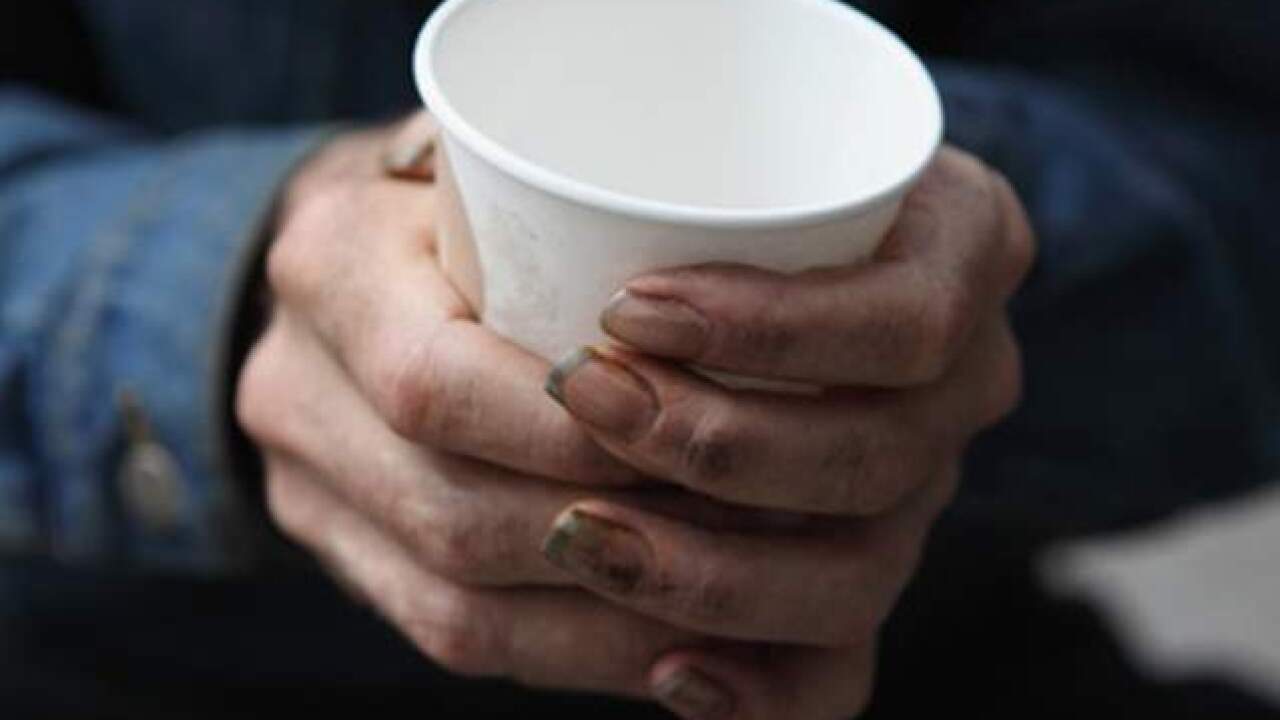 KOKOMO, Ind. (AP) — A new report on hunger says nearly a fifth of Indiana households with children struggle to find enough money to feed their loved ones.

The Food Research and Action Center's report found that Indiana has a nearly 19-percent "food hardship" rate for households with children, the Kokomo Tribune reported. The August report defines food hardship as an economic or social condition where people have limited or uncertain access to adequate food.

The nonprofit lists Indiana as having the 20th worst overall rate of food hardship in the country, at 15.8 percent. The national overall food hardship rate was 15.4 percent, with a rate of 17.9 percent for households with children, the group said.

The report comes after advocacy group Feeding Indiana's Hungry recently announced that nearly a third of the state's residents who qualify as having food hardship aren't eligible for the federal Supplemental Nutrition Assistance Program, which has been attacked by President Donald Trump's administration and some lawmakers.

"The high rates of food hardship underscore the need for Congress to pass a Farm Bill that protects and strengthens SNAP, otherwise we will see worse health and hunger for struggling children, seniors, working families and others across the country," Weill said.

In response to food hardship, community members have started efforts to serve the hungry. Kokomo Urban Outreach no longer offers its regular pantry and instead has a class where people learn to prepare meals and get the food that they can cook throughout the week for a $10 fee. The organization said it wanted to help people become self-sustaining instead of just providing handouts.

"There's tons of places to get food that's healthy, nutritious and affordable," said KUO Director Jeff Newton. "We just want to make sure everybody understands that."