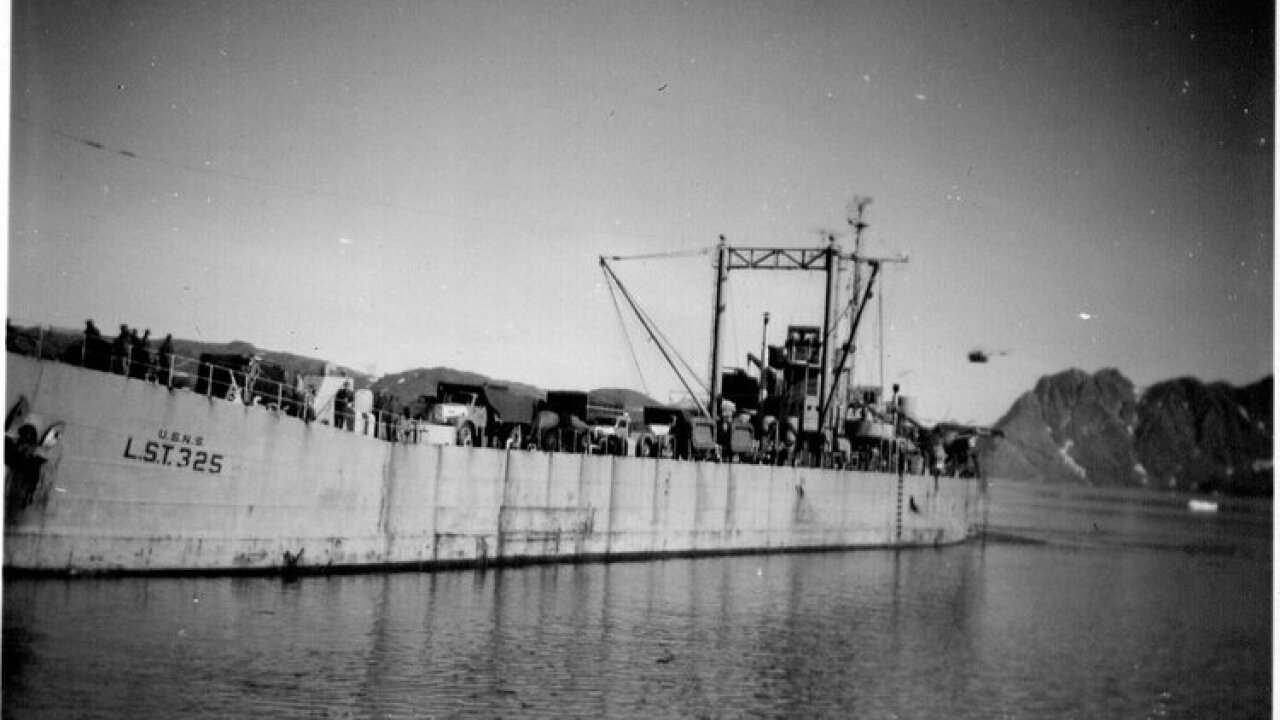 Lstmemorial.org
The LST 325 troop landing ship will be docked at the former site of the Tropicana Evansville casino boat June 6-9 (Photo courtesy: Lstmemorial.org)

EVANSVILLE, Ind. (AP) — A restored World War II naval vessel will move to a more prominent location along the Ohio River in Evansville in commemoration of the 75th anniversary of D-Day.

The LST 325 troop landing ship will be docked at the former site of the Tropicana Evansville casino boat June 6-9. Free tours of the ship will be offered.

The ship took part in the 1944 D-Day landings in France and was brought back to the U.S. from Greece in 2001 to be restored.

The Evansville Courier & Press reports city officials had hoped to have the ship permanently moved there by the D-Day anniversary, but a number of delays have postponed that from happening until the end of the year. The ship has been docked a few miles (kilometers) upriver since 2005.