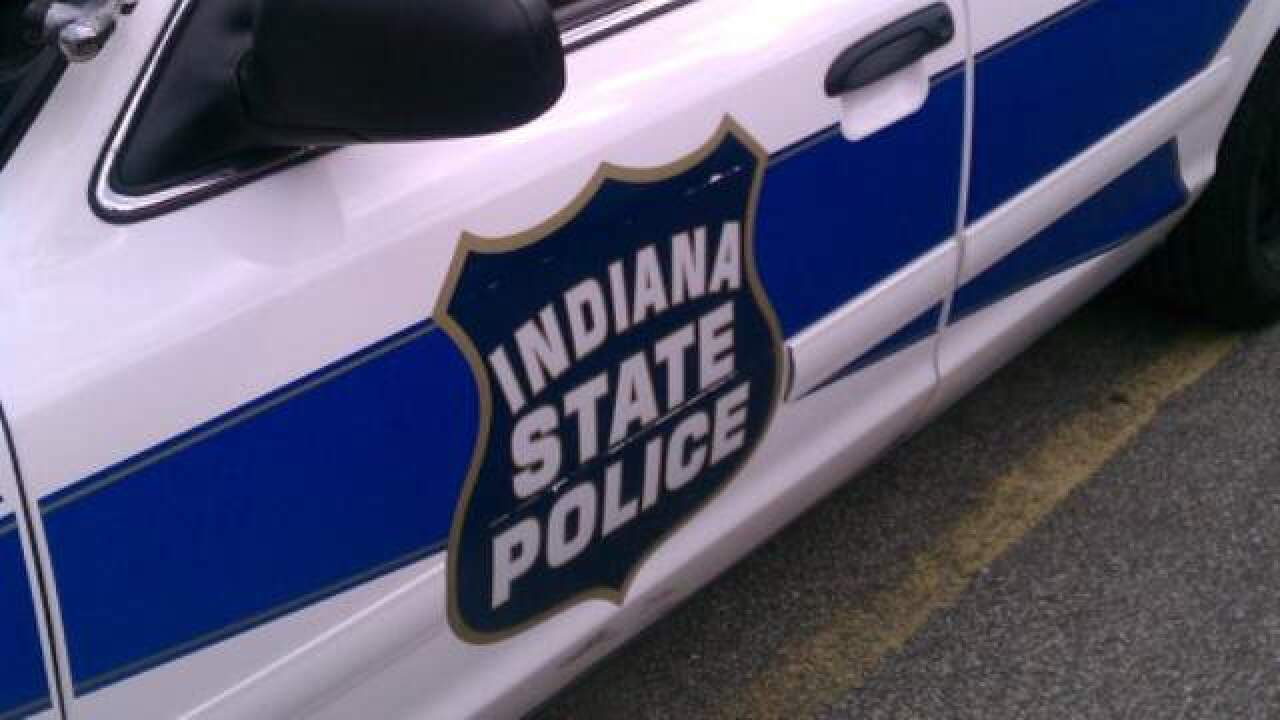 LAFAYETTE, Ind. — An Indiana State trooper died Friday night in a crash in Lafayette, ISP said in a statement.

His 2018 Dodge Charger police car entered a curve and left the road “for an undetermined reason," police said. The vehicle rolled at least one time and struck a utility pole, police said. Stephan was pronounced dead at the scene.

Stephan, who served four years with ISP, is survived by his wife and his 6-month-old daughter.

“This is a tremendously sad day for the entire Indiana State Police family. We will band together as we always do in support of Trooper Stephan’s family, friends and co-workers,” said ISP Superintendent Douglas G. Carter.

Our hearts are heavy today as we lost one of our own last night.

Trooper Peter Stephan from @ISPLafayette District was killed in a single vehicle crash while responding to assist another trooper.