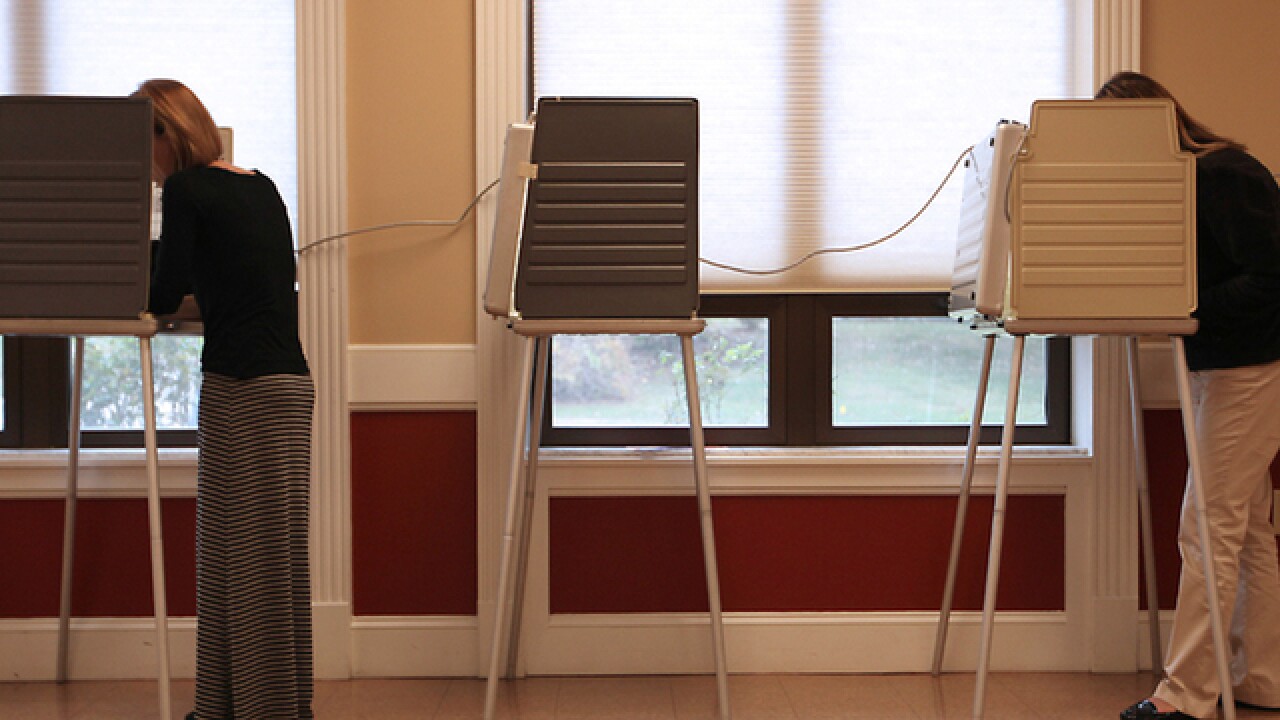 INDIANAPOLIS (AP) -- Indiana State Police said on Thursday that they have expanded an investigation of possible voter registration fraud to 57 of the state's 92 counties.

The announcement came about an hour after Patriot Majority USA, a group that runs the Indiana Voter Registration Project that is under investigation in the nine counties named Tuesday, said it asked the U.S. Department of Justice's Civil Rights Division to look into whether the investigation is an attempt to suppress black votes.

Bursten denied any attempt to suppress votes, saying the investigation has followed proper procedures. It has looked into whether fraudulent names or addresses were used in registering voters.

State police said while they normally don't provide updates on an active investigation, it released information on this case because the deadline for Indiana voters to register or update their voter registration information is Tuesday.

State police are recommending all Indiana voters check the accuracy of their voter information by visiting the website: indianavoters.in.gov, especially those voters living in the counties under investigation. State police say they don't know how many voters may be affected.

"An investigation of this nature is complex, time consuming and is expected to continue for several more weeks or months," state police said in a news release Tuesday.

Indiana has closely-contested elections for a U.S. Senator and for governor this November.