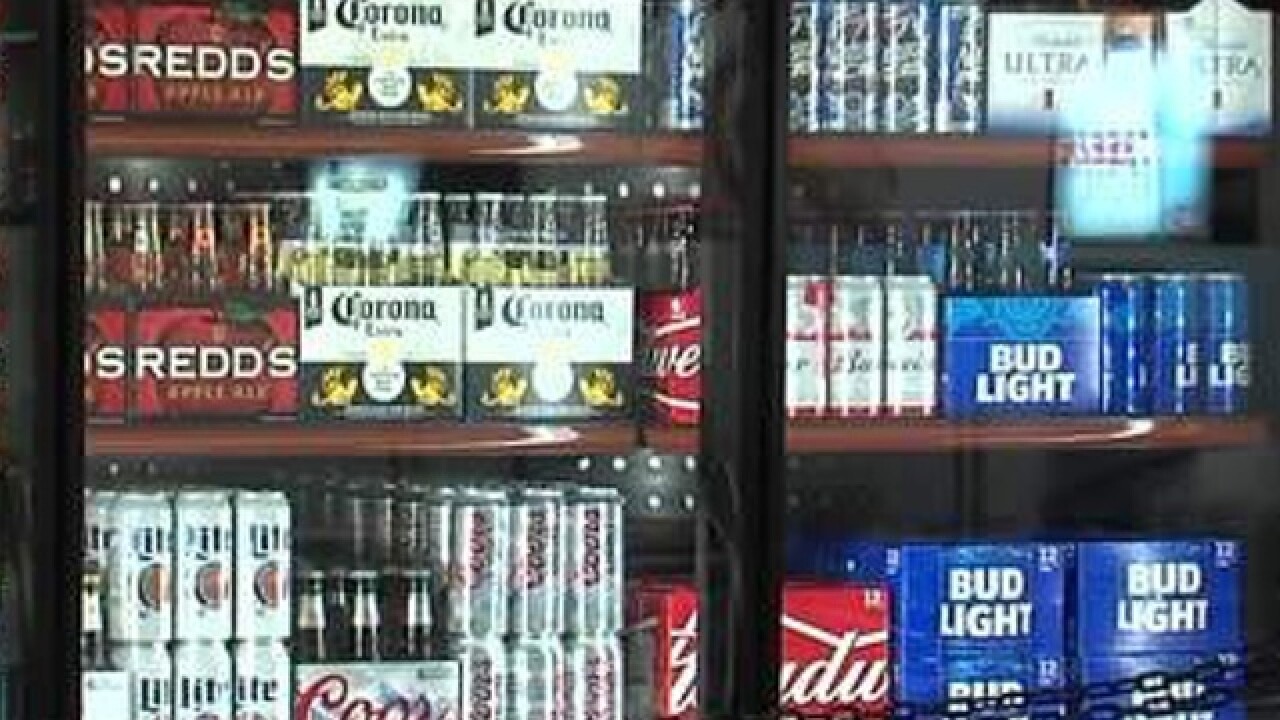 Copyright 2018 Scripps Media, Inc. All rights reserved. This material may not be published, broadcast, rewritten, or redistributed.
<p>Photo by RTV6.</p>

INDIANAPOLIS (AP) — Indiana will likely remain the only state that restricts who can sell cold beer after a Senate panel voted Wednesday to uphold a law that protects the interests of liquor stores.

A measure that would allow a broader swath of retailers to sell cold beer was voted down 9-1 by the Senate Public Policy committee, all but dooming the effort this legislative session.

It was the first time such a bill had been given a hearing in the committee, which oversees alcohol matters.

In Indiana, grocers, convenience stores and pharmacies can sell cold wine and warm beer. But the sale of cold beer is primarily restricted to liquor stores, whose owners have donated generously to lawmakers’ campaign funds while battling fiercely to maintain the status quo.

“A vote to expand cold beer sales” is a vote to “put liquor stores out of business,” testified Jon Sinder, who is a co-owner of Crown Liquors a chain of central Indiana liquor stores.

During Wednesday’s hearing, both sides portrayed the other as greedy.

It pitted convenience store owners, purporting to stand up for consumer interests and free markets, against liquor stores that portrayed themselves as mom-and-pop businesses that are the state’s trusted purveyor of alcohol.

Indiana’s past embrace of temperance movement was an undercurrent that ran throughout, with opponents warning a change in the cold beer law would lead to social ills fueled by a proliferation of street corner alcohol stores.

“Alcohol and gas do not mix. So let’s go ahead and use Hoosier common sense and be different from the other 49 states,” said Knightstown resident Sarah Ward, who is president of the Women’s Christian Temperance Union of Indiana.

Jay Ricker, the owner of the Ricker’s chain of convenience stores, vowed to keep pushing the proposal this session, though he acknowledged it was an uphill fight.

“You know who gets left out?” asked Ricker. “It’s the consumers in Indiana. And everybody seems to ignore that.”

Ricker said he offered a number of concessions to lawmakers and liquor store owners. He proposed raising the age of cashiers to 21, mandating alcohol training and increasing fees that convenience stores would pay to help cover additional enforcement.

But supporters of the measure, including Ricker, said Republican committee Chairman Ron Alting would not allow any of their proposals to be heard during the committee.

An Associated Press review last year found liquor store interests have spent at least $150,000 on lobbying in recent years while donating more than $750,000 to lawmakers since 2010. Alting topped the list.

The cold beer measure is one of two major alcohol proposals before the Legislature this session. Earlier in the day, the House Public Policy committee approved a bill that would repeal Indiana’s prohibition-era ban on Sunday carryout alcohol sales. That measure appears to have much broader support.

The added sense of urgency lawmakers are approaching alcohol matters with this session was touched off by Ricker last year.

He found a legal loophole and started serving burritos at two stores, enabling him to obtain an alcohol license typically reserved for restaurants. That set him up to sell carryout cold beer — until lawmakers intervened.

They passed legislation last spring that Ricker said will make it virtually impossible to renew his licenses.