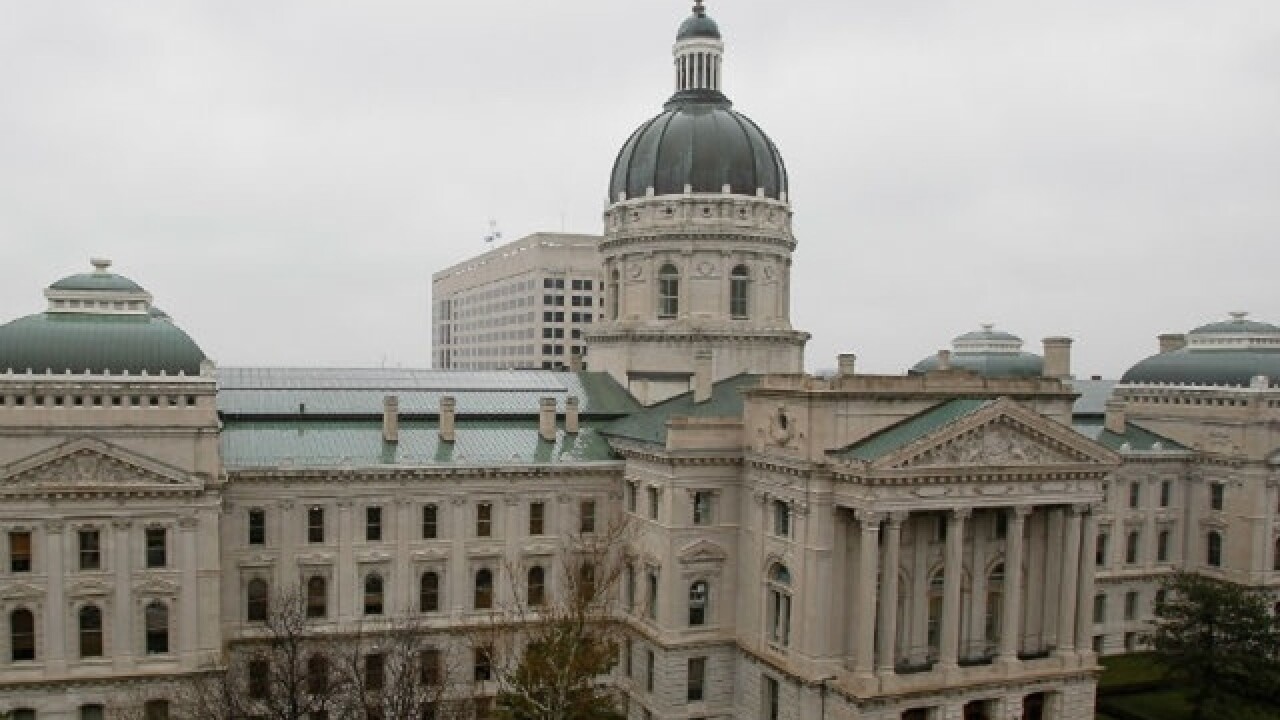 INDIANAPOLIS (AP) - Republican House Speaker Brian Bosma says a hate crimes bill will "probably not" be revived in the House this session, despite calls from advocates for Indiana to take action.

A Senate measure would have created an aggravating factor for hate or bias motivation when judges impose sentences. It did not receive a vote in the chamber.

Bosma says he was preparing to consider it in the House and would have voted for it. He suggests recent threats against the Jewish community give "additional impetus" for the bill.

But, he says the issue is not something to stick in an existing bill.

Several groups, including the Jewish Community Relations Council, are pressuring lawmakers to act on the issue this year. Indiana is one of five states without a hate crimes statute.