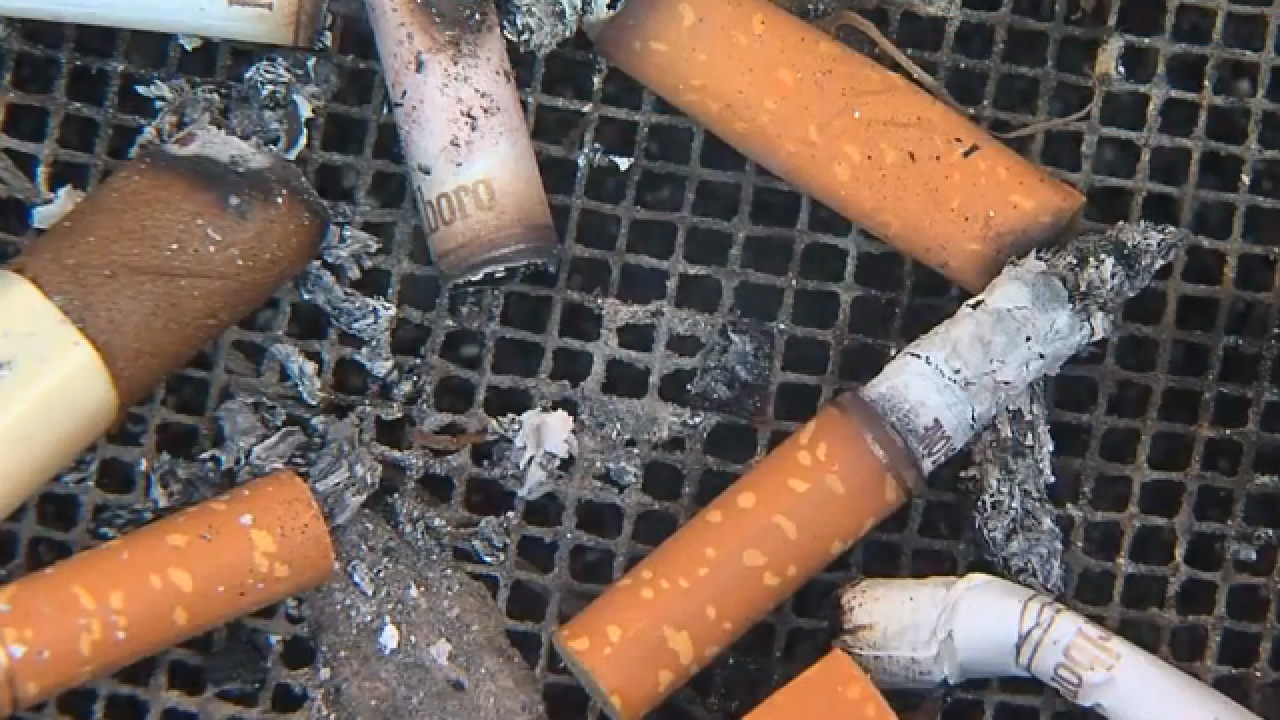 INDIANAPOLIS (AP) — A coalition of health and business groups is renewing its push for Indiana lawmakers to increase the state's cigarette tax by $2 per pack.

The Raise It for Health Coalition held a rally last week at the Statehouse and 14 other events around the state to launch its latest campaign for the tax hike.

Indiana has one of the nation's highest smoking rates, with 1 million Hoosiers smoking every day, but its 99.5 cents a pack cigarette tax is the nation's 14th-lowest.

The coalition argues that raising that tax is the simplest and most effective way to reduce smoking rates and improve Indiana's health.

The group says that a $2-per-pack increase would raise more than $350 million to invest in Indiana's workforce, improve its business climate and reduce tobacco use.