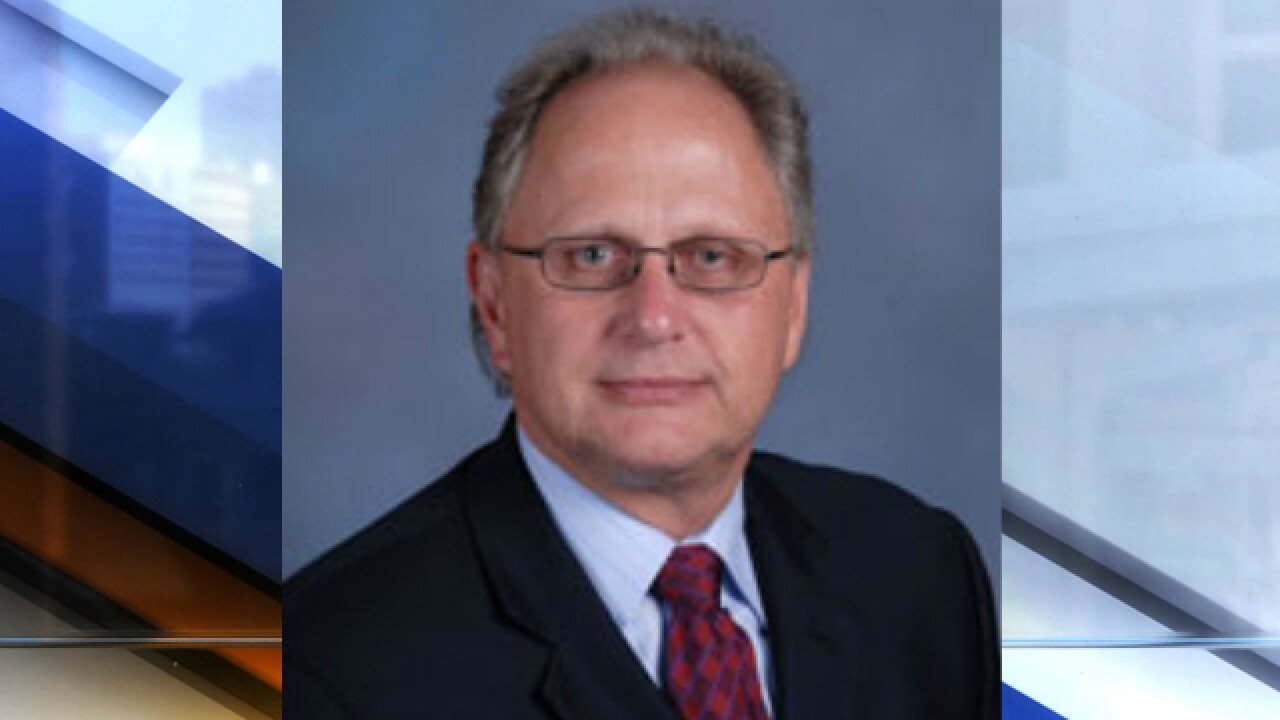 A Ripley County judge sentenced Richard Fledderman, 60, to spend a year on probation for the misdemeanor.

Fledderman was home alone and drunk last June, according to Indiana State Police investigatiors. He paid $170 for a massage and oral sex from a prostitute, Randy Wigle-Stevens.

Fledderman and Wigle-Stevens, who also previously pleaded guilty, gave conflicting statements about whether or not the act was consensual, and Fledderman said the other man demanded more money to keep quiet about the incident after learning he was the mayor of Batesville.

After the allegations became public, Fledderman resigned from being mayor, a position he had held for 12 years.

“Throughout this process I have cooperated fully and today brings closure on this matter. I regret my actions and I am truly sorry for the hurt I have caused my family and this community. I am focused on moving forward with my family and I will be making no further comments.”