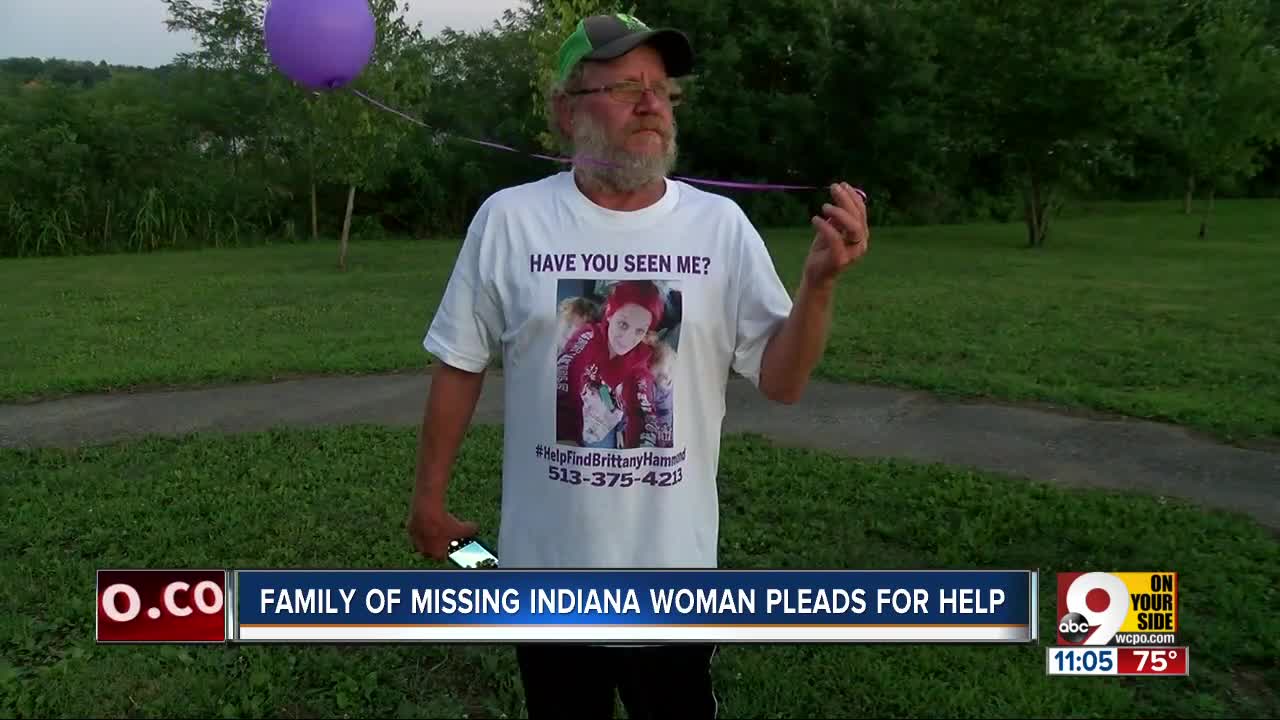 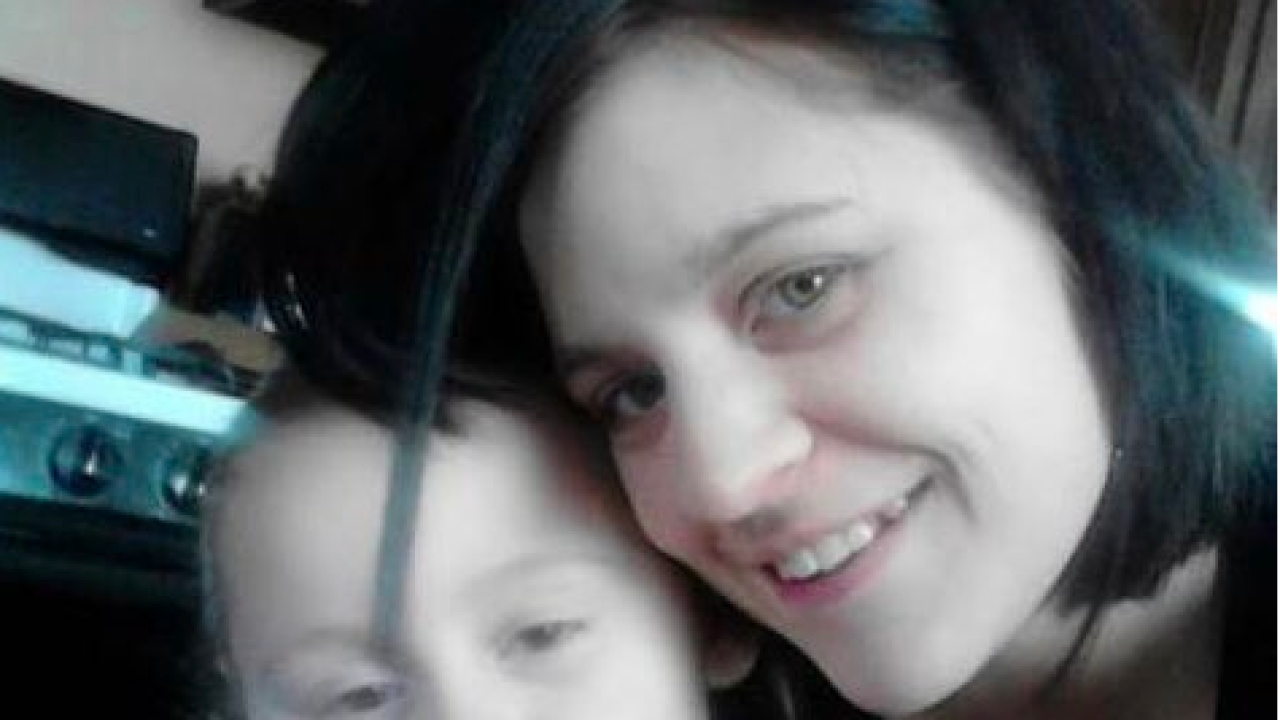 SWITZERLAND COUNTY, Indiana — Brittany Hammond, a mother of five young children aged 3 to 8, left home on December 12, 2018, telling her mother she would only be away about an hour.

Eight months later, her family is still searching for answers to where she may have gone, and what might have happened to her.

In April, the family said they accepted that the answers they may get might not lead them to a happy ending -- but at least it would lead to some kind of end to the questions.

They gathered at the Patriot boat launch Saturday to release balloons and lanterns, and to pray.

"To be honest, it's been hell," said Jessica Riley, Brittany's sister.

Her mother, Melinda Lewis, said she just wants closure, come what may. She said they pray for her safe return, but they're both baffled and frustrated that there's been no tangible developments in her daughter's case.

"We have no clue," said Lewis. "The whole family is baffled. We have no clue. It's just a shock to us and a mystery of what's going on."

Hammond's family set up a tip box at the Patriot boat launch in Indiana, hoping someone will come forward with any information about where the young mother may have gone on December 12.

"We know someone out there knows some information," Lewis said. "We just want them to come forward."

Riley said the family receives calls and text message tips, but they never lead anywhere. The family spent the weeks immediately after Hammond’s disappearance searching for her themselves, walking the riverbank in every kind of weather.

"Because she's our family we won't give up on her," said Riley. "We want justice and closure."