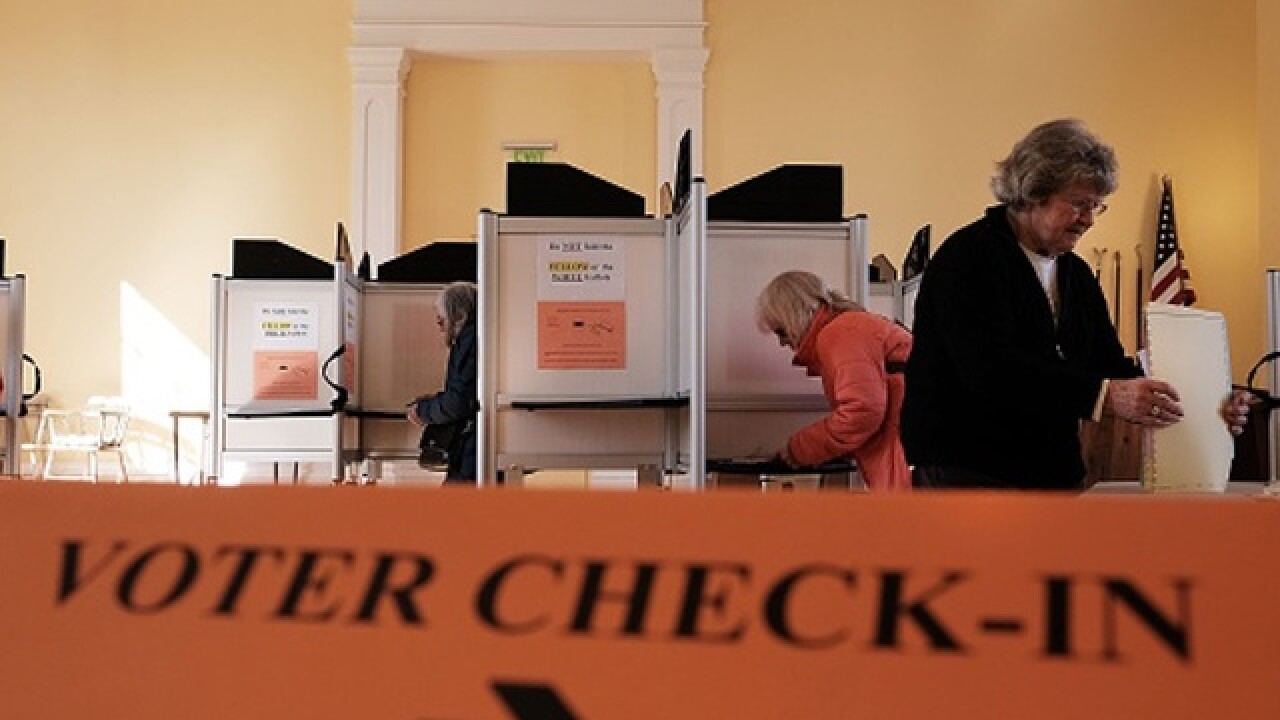 INDIANAPOLIS (AP) — A federal appeals court has sided with critics of an Indiana law who argue it would allow officials to illegally remove voters from the state's election rolls.

RELATED: More than 235,000 Ohio voters could be purged from state voter rolls

The ruling says Indiana law wrongly allowed registration purges without voter notification. The court also faulted the law for equating voting in two states with being registered to vote in multiple states.