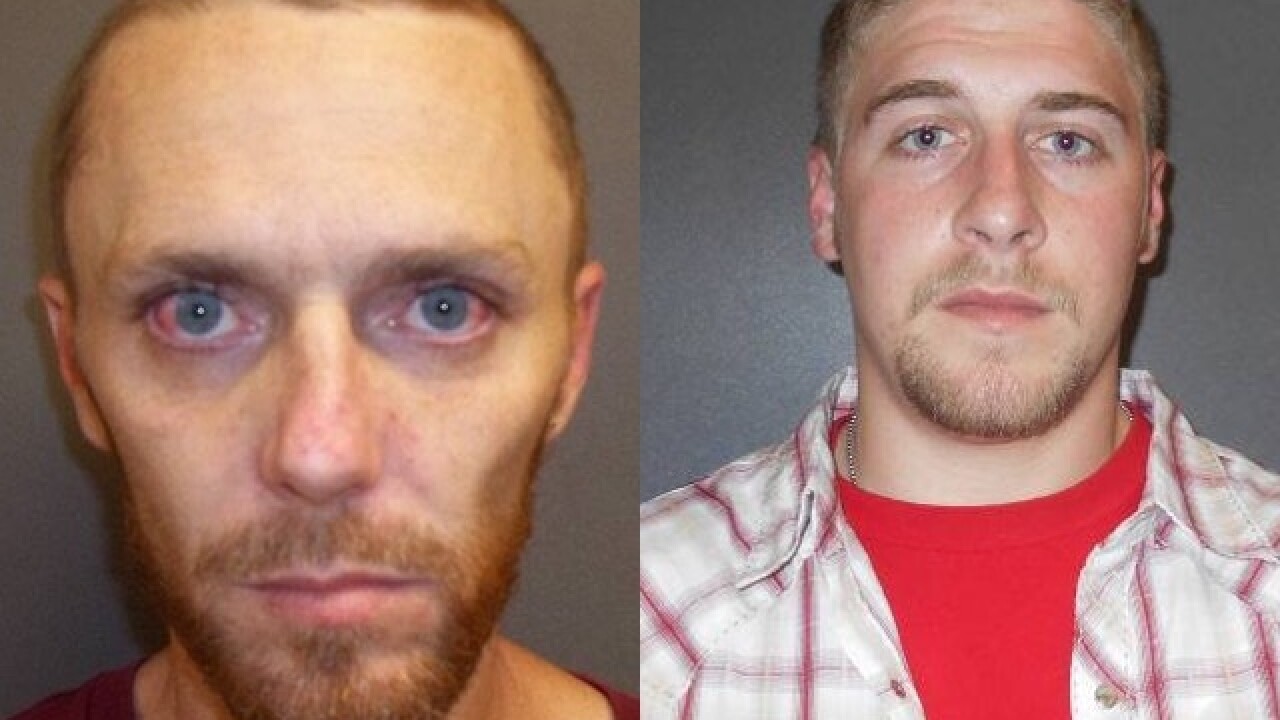 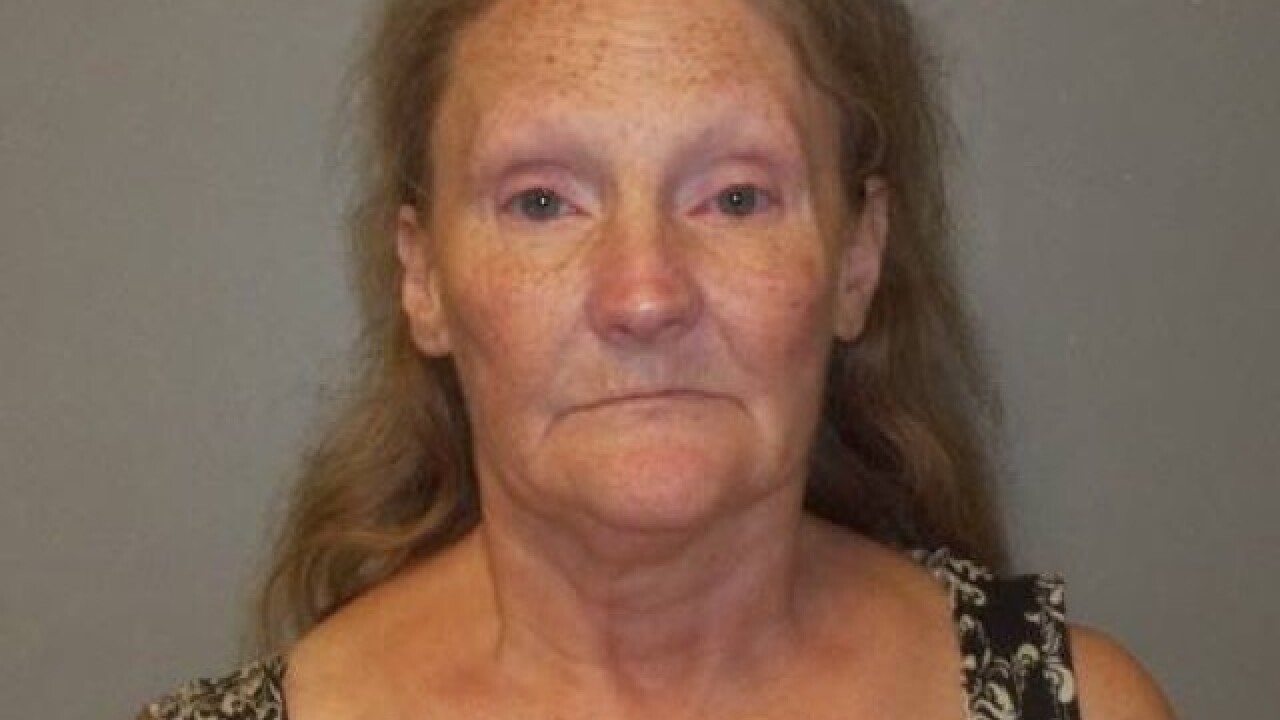 CONNERSVILLE, Ind. -- The mother of an inmate who escaped from the Fayette County Jail late Friday night says her son and a fellow escapee came to her home, according to the sheriff's department

Paula J. Potters, 60, was charged with maintaining a common nuisance and assisting a criminal. Potters told investigators her son, Chadwick Heath, and his fellow escapee, Michael Roberts, came to her house after they broke out of jail, and she gave them clothing and food.

Potters also shared information on the inmates' whereabouts, the sheriff's department said, but that information was not released Monday.

Heath and Roberts got through a 2-by-2-foot hole in the wall of their cell at about 11:30 p.m. Friday, according to the Fayette County Sheriff's Department. A surveillance camera caught the men jumping to the ground outside the jail, then running off.

Jail staff noticed they were missing during a head count at about 1:30 a.m. Saturday.

Joey Heath, 37 -- who is Potters' son and Chadwick Heath's brother -- also was charged with maintaining a common nuisance from information the sheriff's department says it obtained by listening to phone calls.