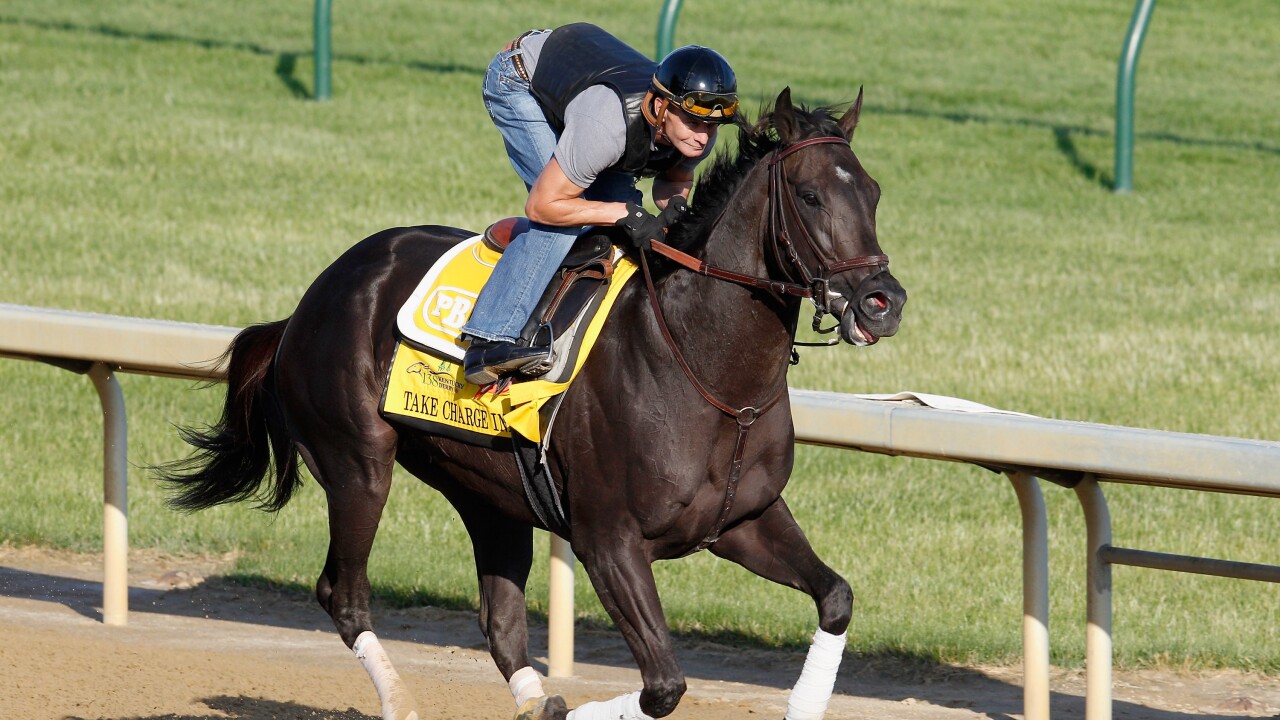 It wasn't immediately known if Borel has a lawyer who could comment on the charges.