Sex crime could be the underbelly of NBA finals 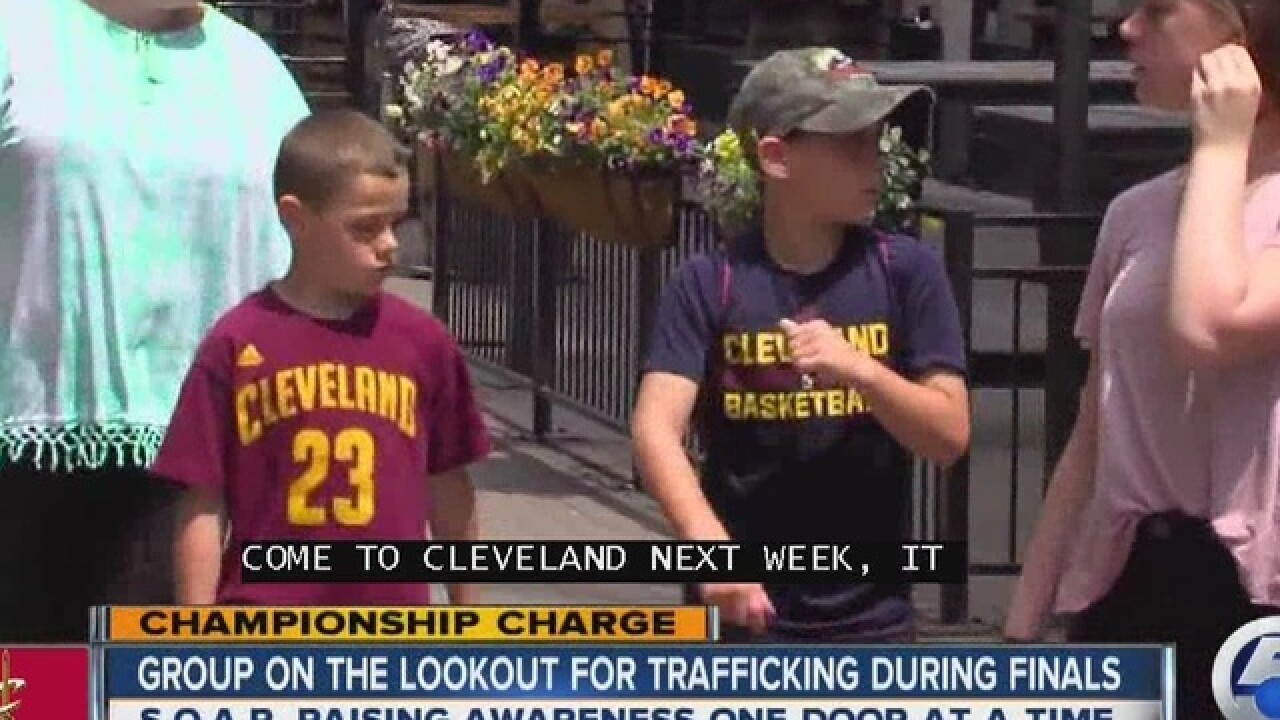 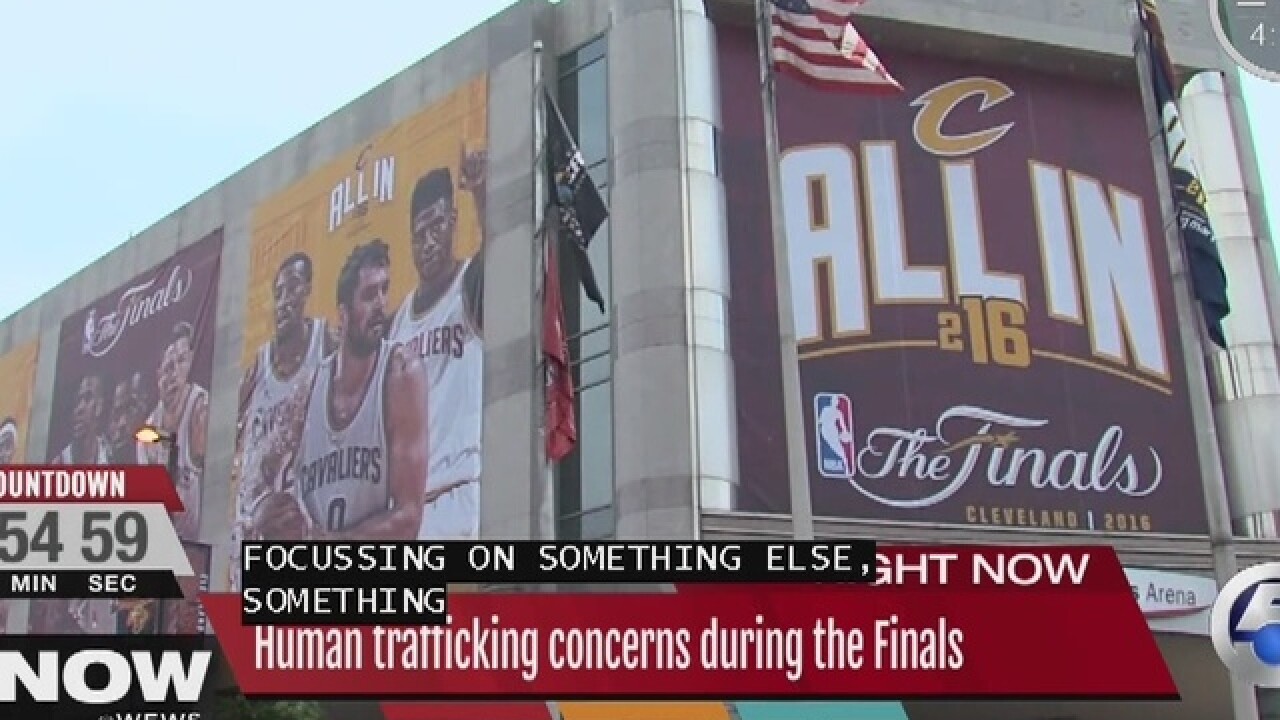 There's a group that's preparing for more than basketball during the NBA Finals- they told Cleveland-based WEWS, when big sporting events come to town, there's usually a spike in sex crimes.

Nationally, more than 100,000 kids are thought to be involved in the sex trade. And missing kids are always a red flag.

Sex crimes are known to spike in city's that host large-scale events.

"There are other people that are interested in something less favorable to go on at the same time," Javorek said.

With the NBA finals coming to Cleveland, Javorek said she hopes her group S.O.A.P can spread the word and make the difference.

"Save our Adolescents from Prostitution" is a nationwide organization that works to combat human trafficking.

Thursday members of the local group, including Javorek, walked from hotel to hotel making sure staff knew what to look out for, even handing out bars of soap with a hotline number on it.

"We need to be out there, to be a voice, alerting people," Javorek said.

WEWS checked in with the FBI and asked special agent Vicki Andersen if they do anything in preparation for big events, like the finals.

Andersen said they monitor it all the time, but there will be more awareness with the big games next week.

"A lot of agencies, a lot of social service departments, a lot of hotels, we've given information to," she said.

Adding that one of the FBI's main goals is to rescue the victims. She said the public can help.

"The tips are what we rely on. People interacting at the hotels," she said.