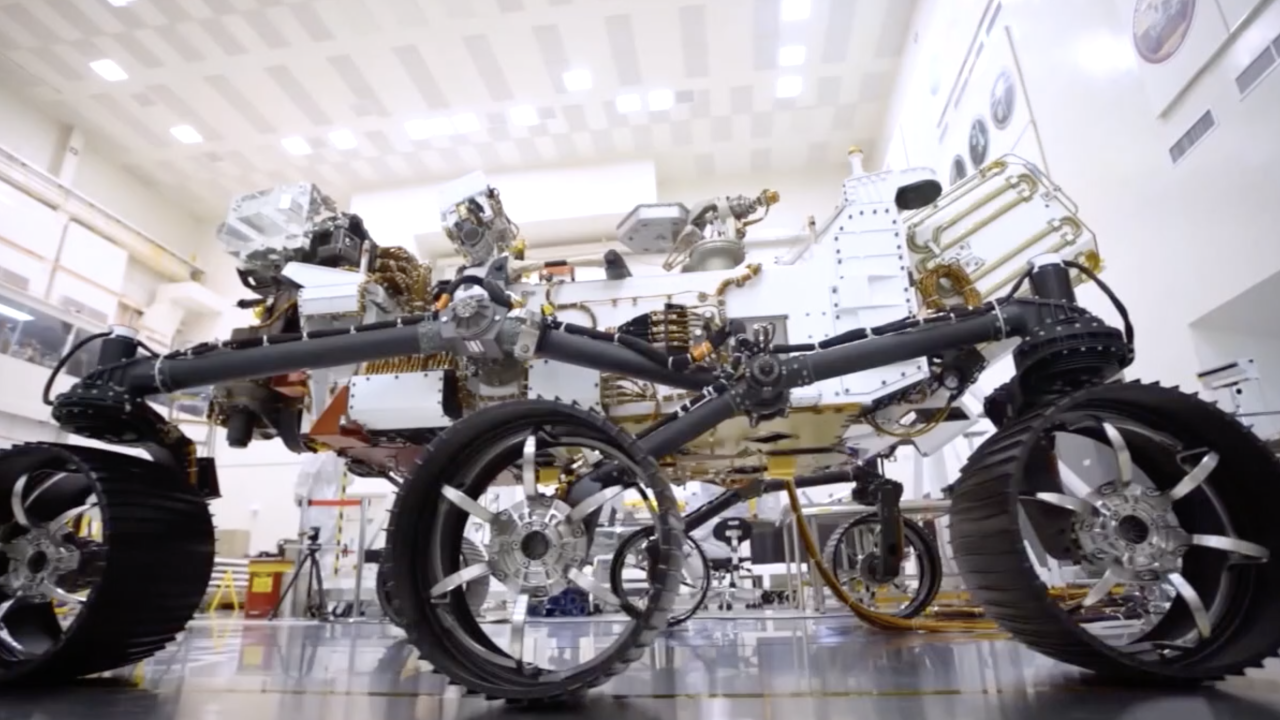 CINCINNATI — While thousands of people will watch Thursday's mission to Mars, one local scientist will be one of a handful of people to help study what is found on the red planet.

Andy Czaja is an astrobiologist as well as an associate professor at the University of Cincinnati. He will be working with NASA to study the soil samples collected by the Perseverance Rover.

The soil samples will be collected from what scientists think was a lake bed over a billion years ago. Scientists like Czaja hope that within the soil samples, they will find evidence of life on Mars.

"If we could find life on another planet that started independent of Earth, then we have an understanding about life in general and how life can originate," Czaja said.

The rover is expected to launch around 7:50 a.m. Thursday from the Kennedy Space Center. It will take about seven months to reach Mars, and the rover will not be back to Earth until the year 2031.