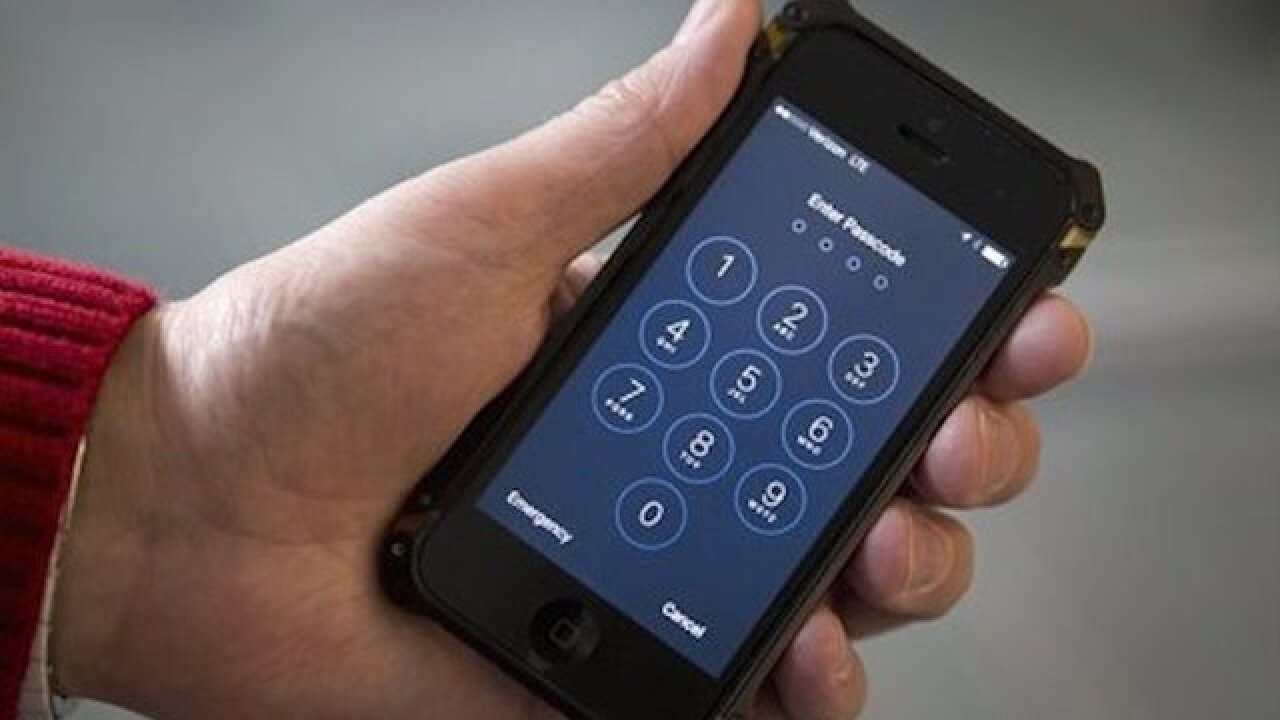 Copyright Associated Press
Carolyn Kaster
<p>In this Feb. 17, 2016 file photo shows an iPhone in Washington. A schism has emerged among family members of victims and survivors of the San Bernardino, California terrorist attack, with at least a couple supporting Apple Inc. in its battle against a federal court order to help the FBI hack into a shooterís locked iPhone. (AP Photo/Carolyn Kaster)</p>

WASHINGTON (AP) — The Supreme Court has agreed to referee a pricy patent dispute between Samsung and Apple.

The justices said Monday they will review a $399 million judgment against South Korea-based Samsung for illegally copying patented aspects of the look of Apple's iPhone.

Apple, based in Cupertino, California, and Samsung are the top two manufacturers of increasingly ubiquitous smartphones.

The two companies have been embroiled in patent fights for years.

The justices will decide whether a court can order Samsung to pay Apple every penny it made from the phones at issue, even though the disputed features are a tiny part of the product.