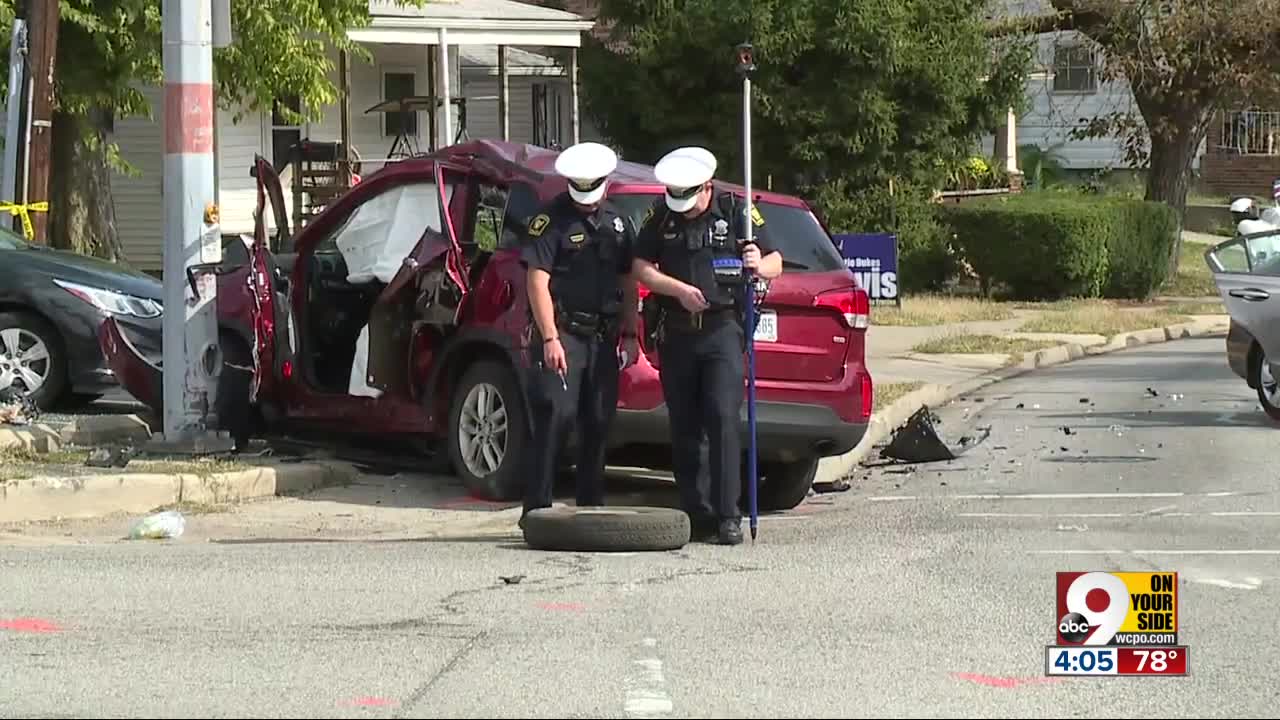 A female passenger was critically injured in a head-on crash that occurred after a sheriff's deputy had stopped pursuing the speeding car she was in Thursday, according to authorities. 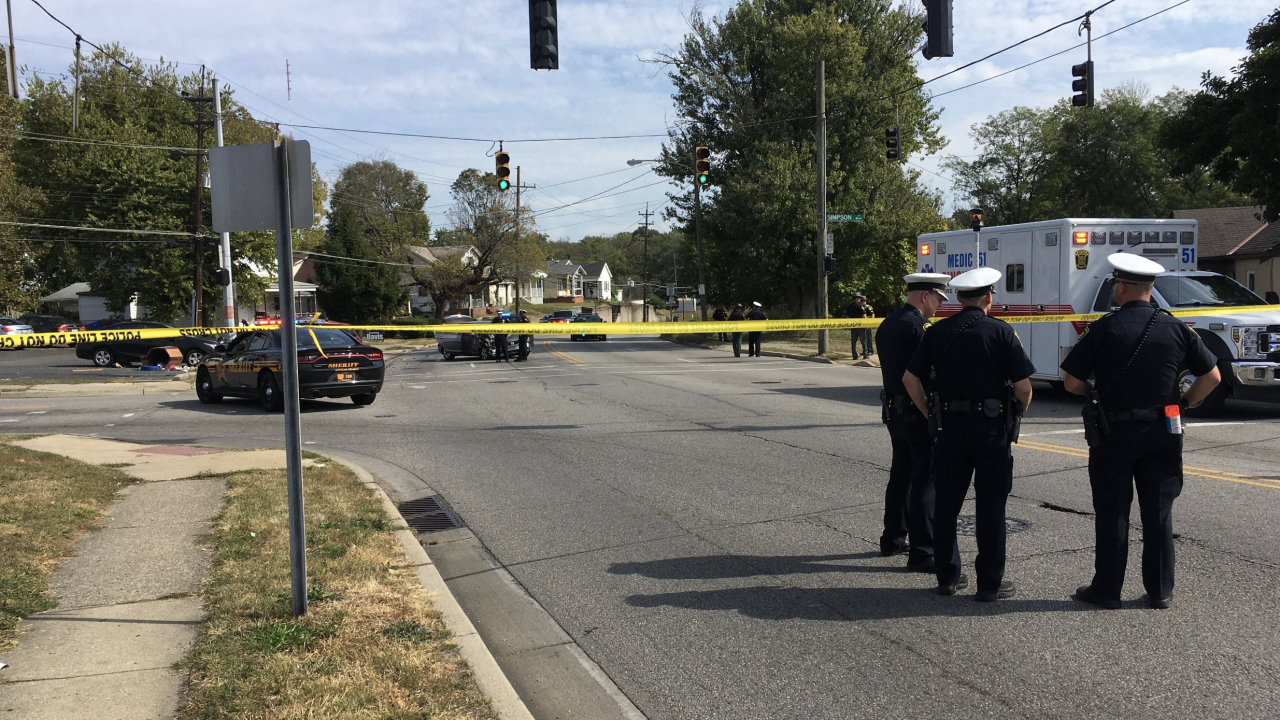 CINCINNATI — A female passenger was critically injured and her baby had to be taken to a hospital after a head-on crash in College Hill following a police chase shortly before noon Thursday, according to authorities.

A Hamilton County Sheriff’s deputy tried to stopped the speeding car they were riding in on Blue Rock Road in Green Township, but gave up pursuing it for safety's sake after the red Kia Sorrento hit 80 mph, according to police. Moments later, the Sorrento went out of control and crashed into a Honda Civic on West North Bend Road near Simpson Avenue.

The Sorrento driver, 28-year-old Troy Mahaffey Jr., fled on foot but was apprehended a short time later at the intersection of Witherby Avenue and 2nd Avenue, police said. Mahaffey Jr. was charged with one count of aggravated vehicular assault, and more charges are pending.

Both drivers were wearing restraints and were not injured.

The pursuit started at approximately 11:30 a.m. and was terminated 56 seconds after it began, police said. The crash happened at 11:32.

Alcohol and drugs were not factors in the crash, police said.