KSP: Woman found in road after man stabbed her 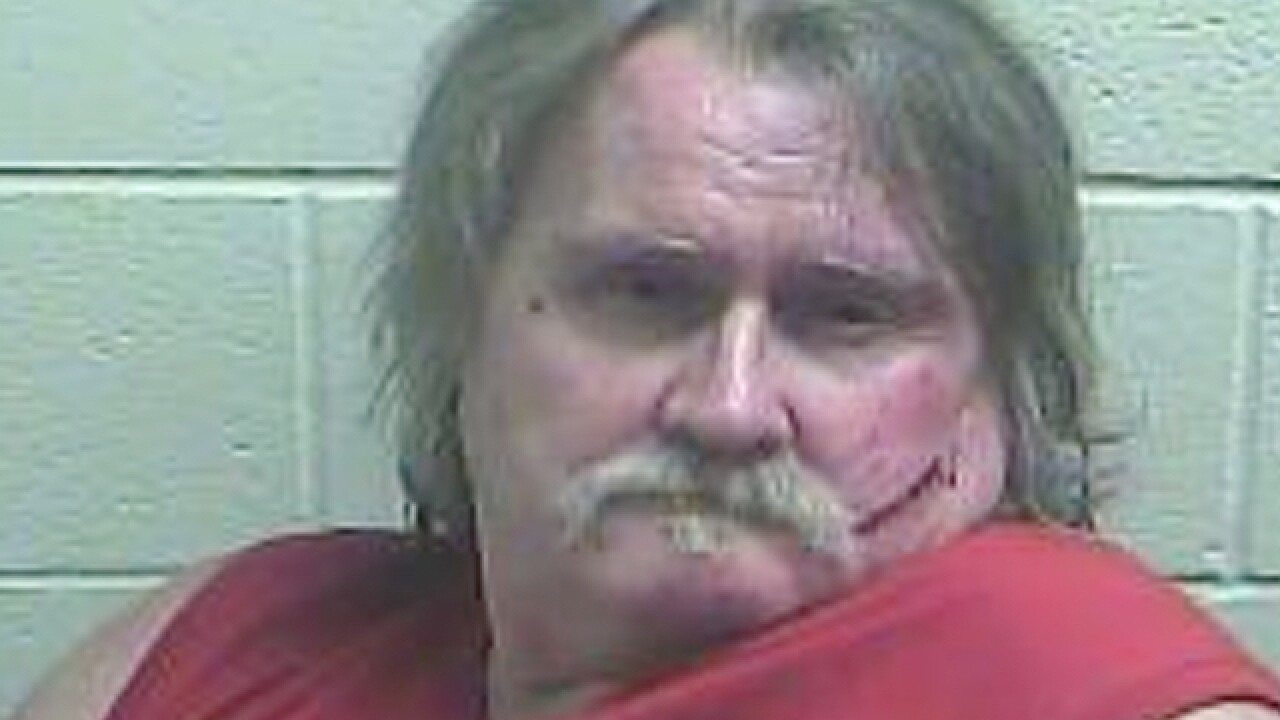 Officials responded to a report of a stabbing on Stepstone Church Road in Pendleton County at 8:28 a.m. There, they found the 45-year-old victim on the roadway.

The victim was transported University of Cincinnati Medical Center for treatment of her injuries, which troopers said were not life-threatening.

After interviewing the victim at the hospital, troopers returned to the Stepstone Church Road home of 62-year-old Thomas Conley. Kentucky State Police and Pendleton County deputies took Conley into custody without incident.

Conley was charged with first-degree assault and first-degree unlawful imprisonment. He was going to be held at the Boone County Detention Center.