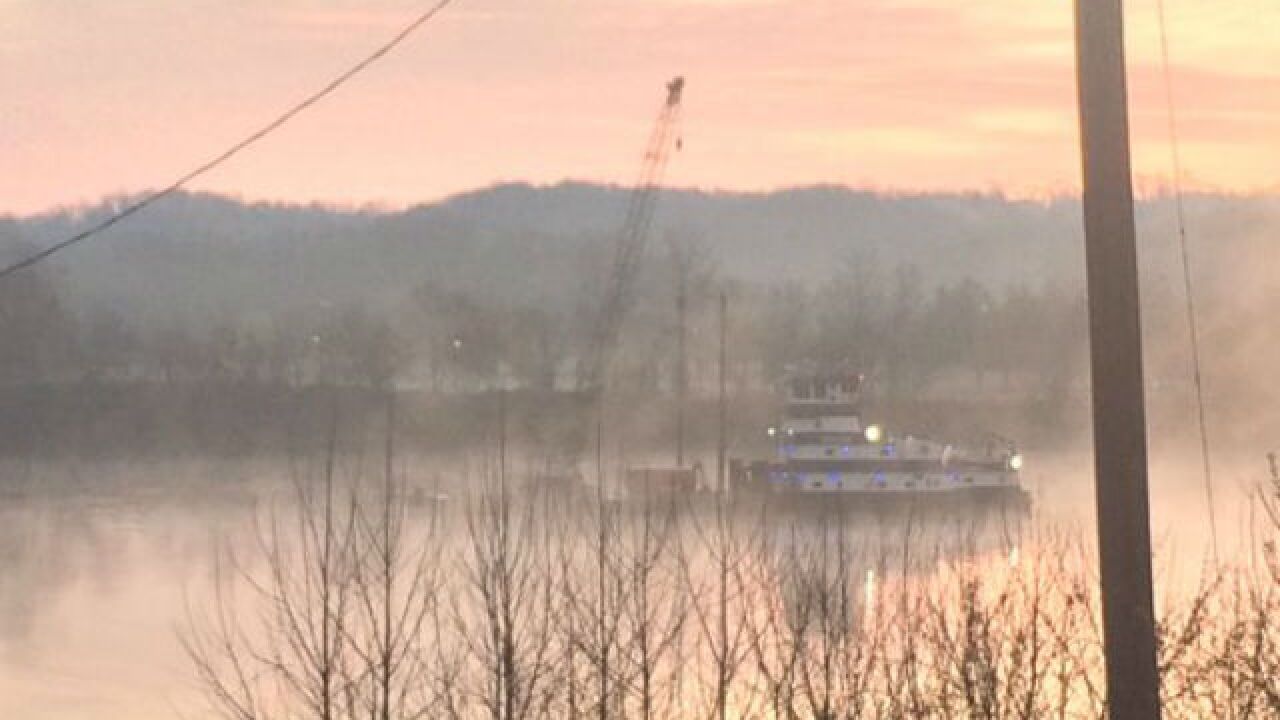 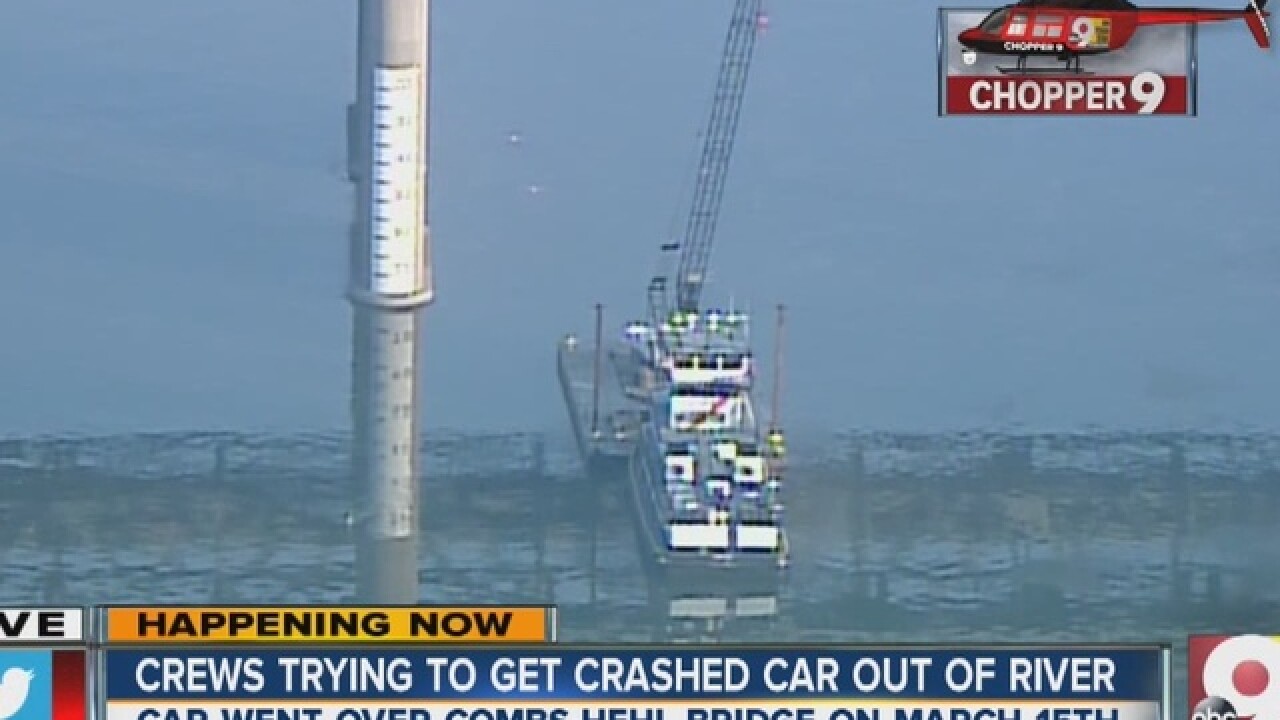 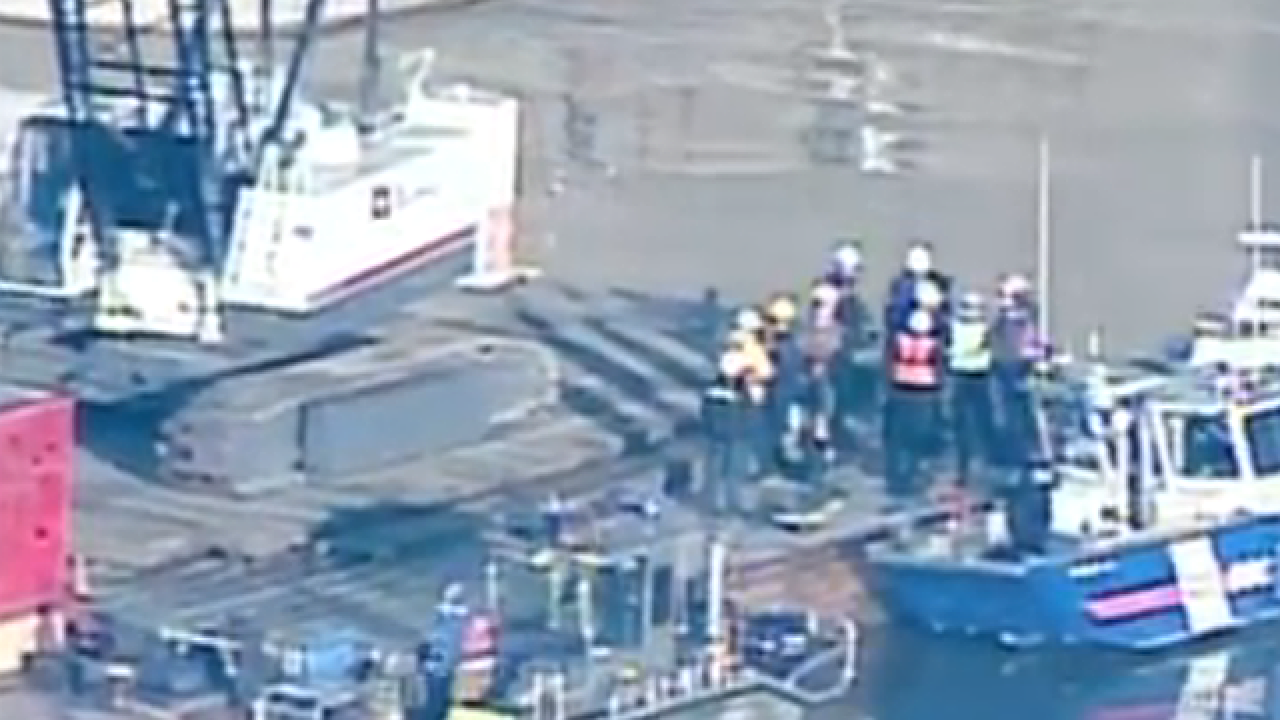 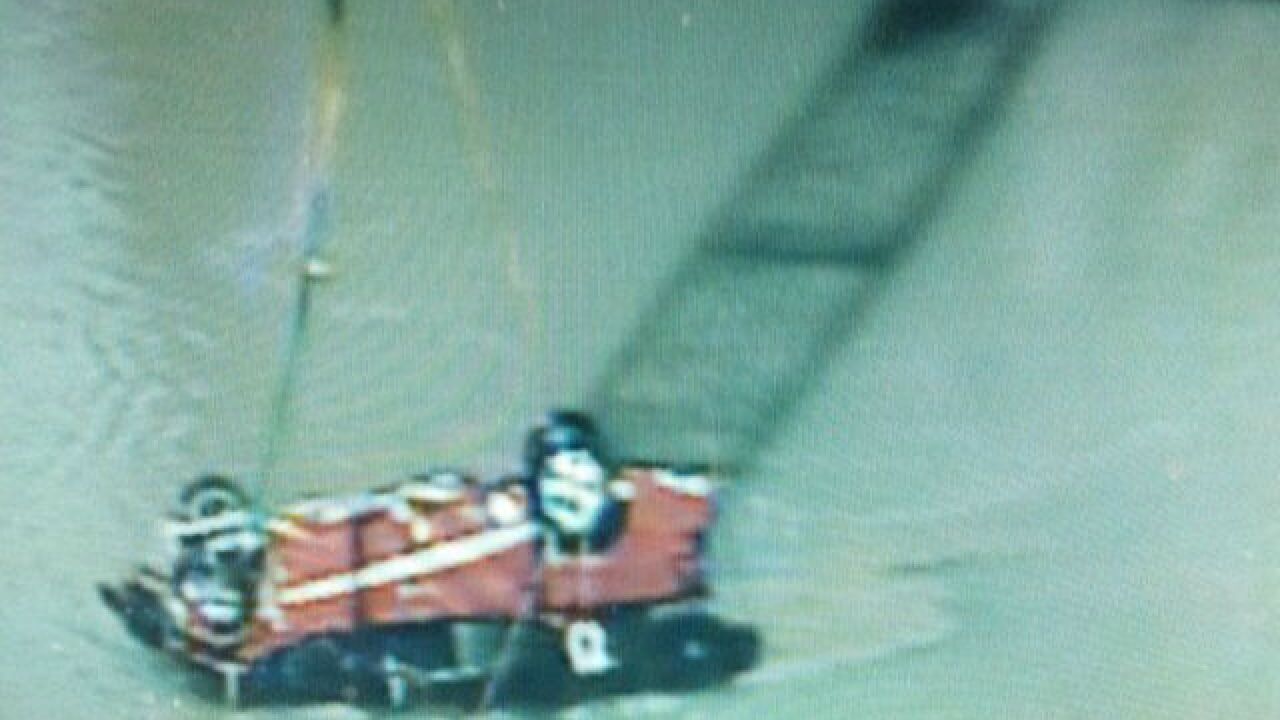 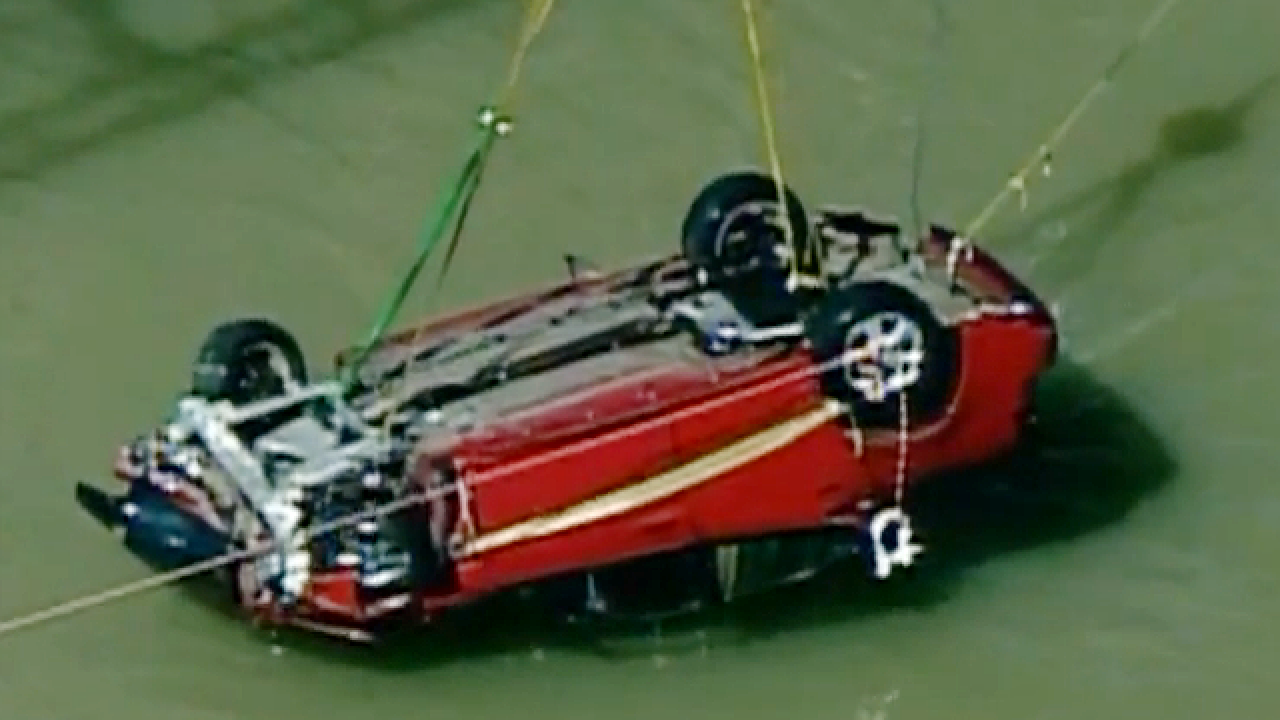 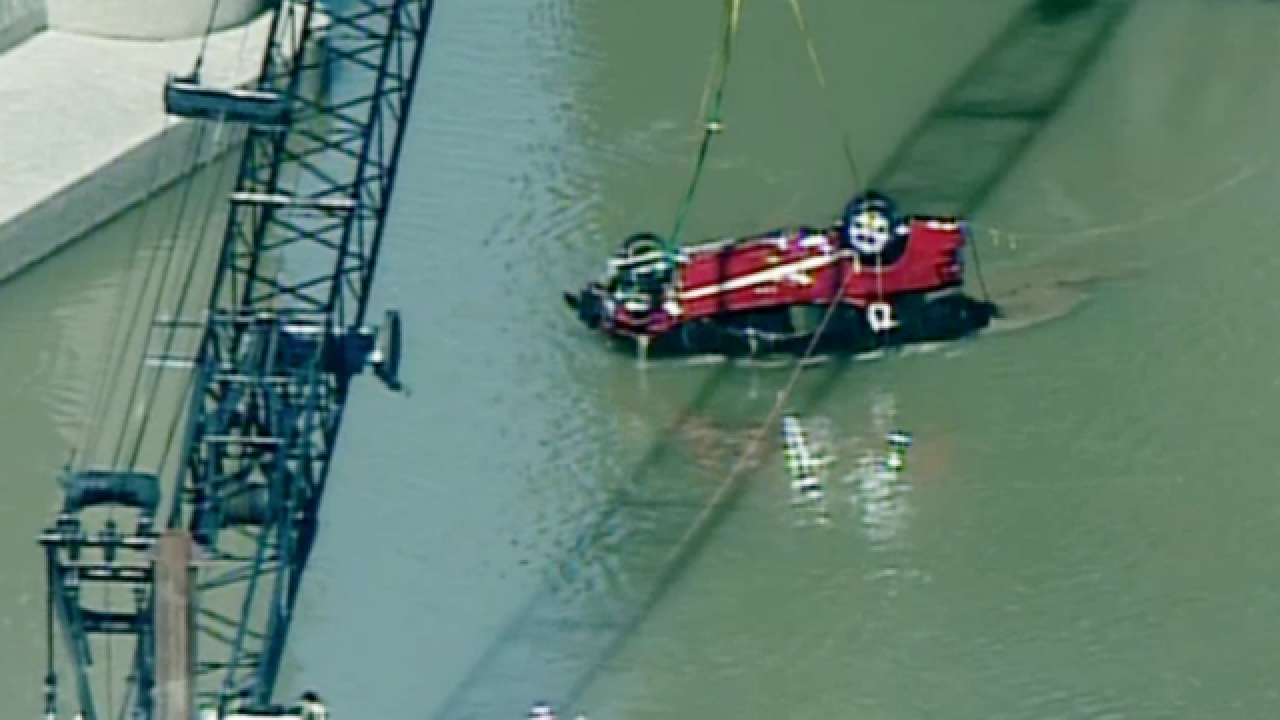 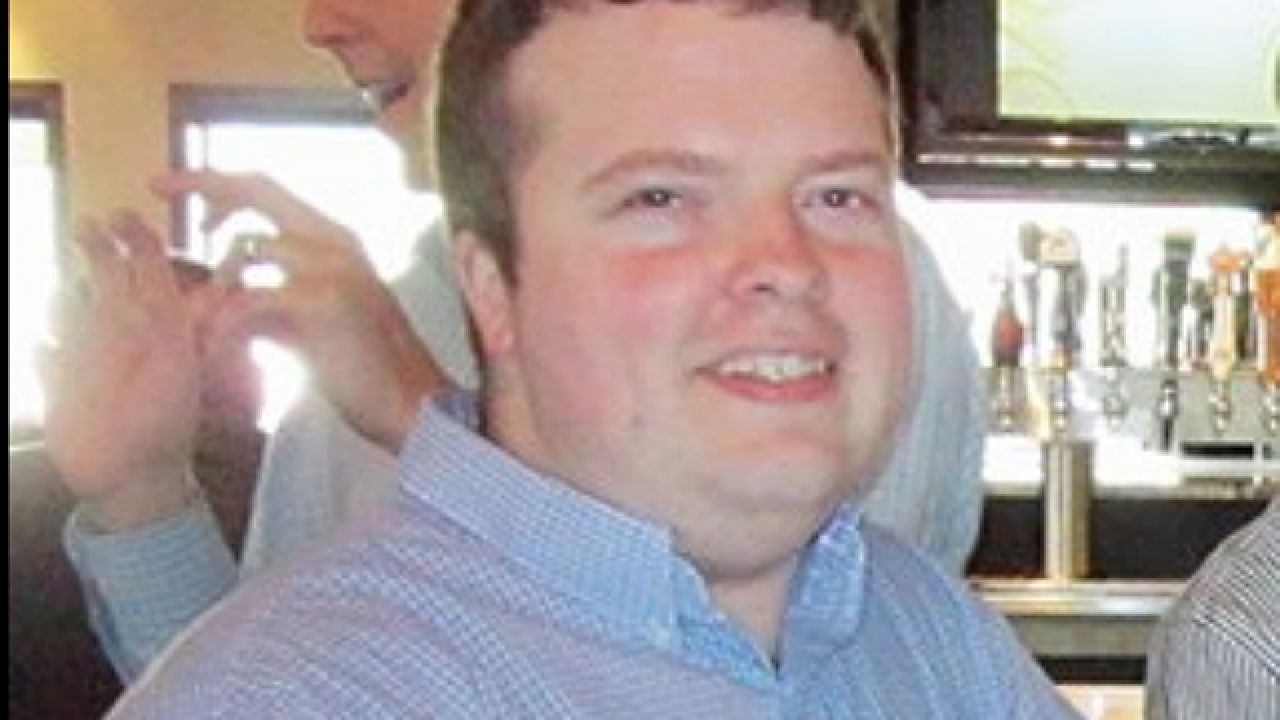 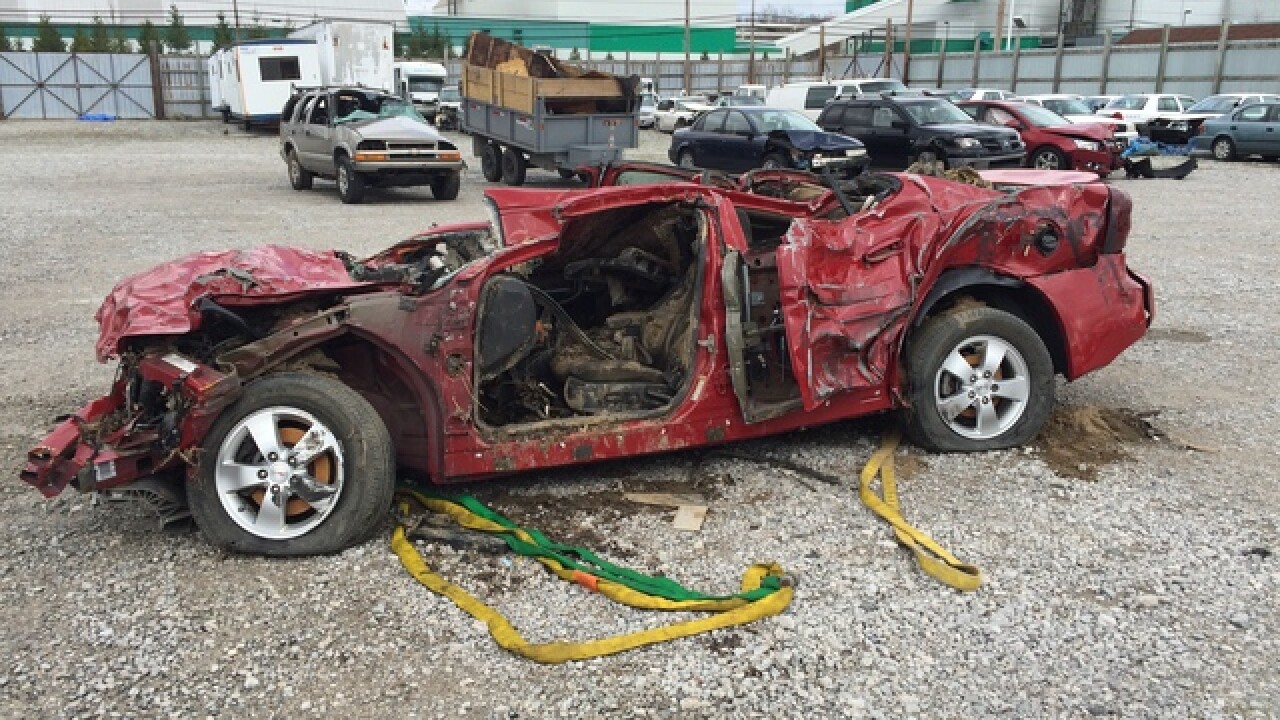 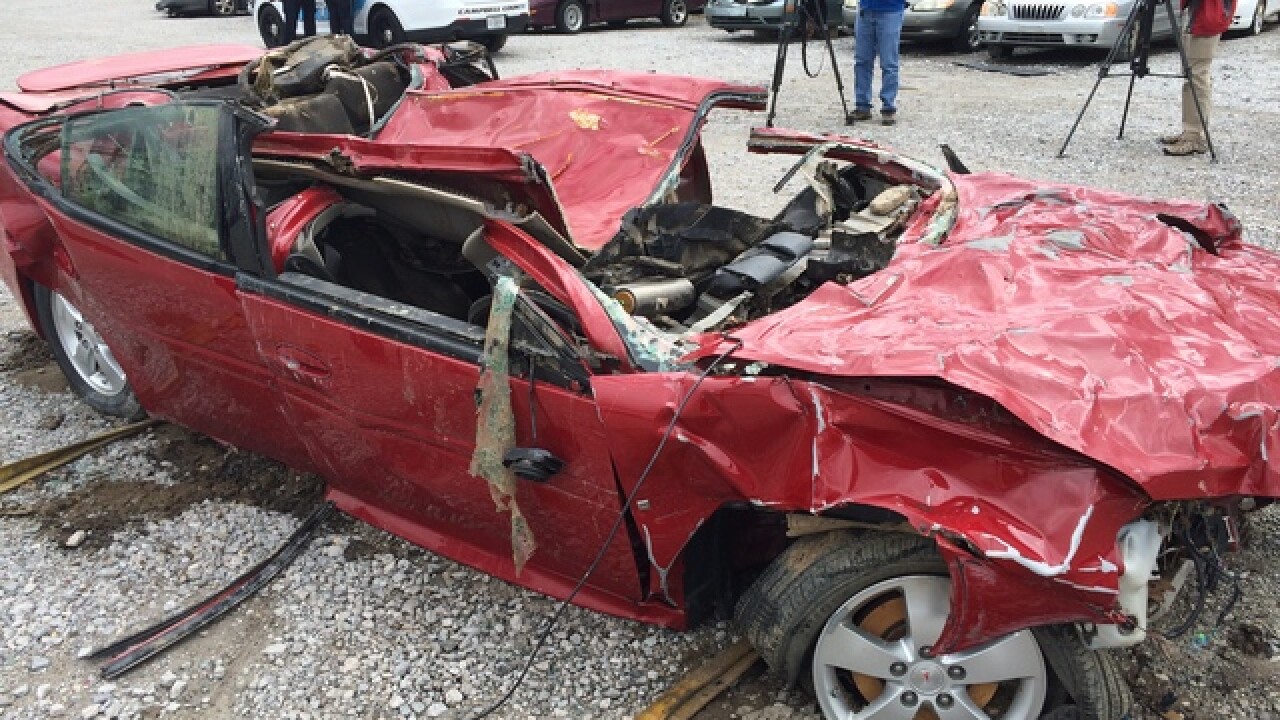 CINCINNATI – Police allowed the media on Monday to photograph the wrecked car that was recovered from the Ohio River over the weekend.

See a closeup, 360-degree view of the wreckage in a 20-second video by WCPO's T.J. Parker in the video player above.

Following that, see exclusive Chopper 9 video of the car being raised from the river on Saturday.

David Bouma's car and body were recovered 11 days after the Pontiac Grand Prix fell off the Combs-Hehl Bridge on March 15.

WATCH video of the car falling into the river.

The car went over the side during a series of chain-reaction crashes. Dangerous river currents had prevented earlier recovery attempts.

Witness accounts of the accidents on the bridge.

Photo gallery of the recovery.

Photo gallery of the wrecked car.

READ more about the car falling off the bridge and watch exclusive Chopper 9 video.