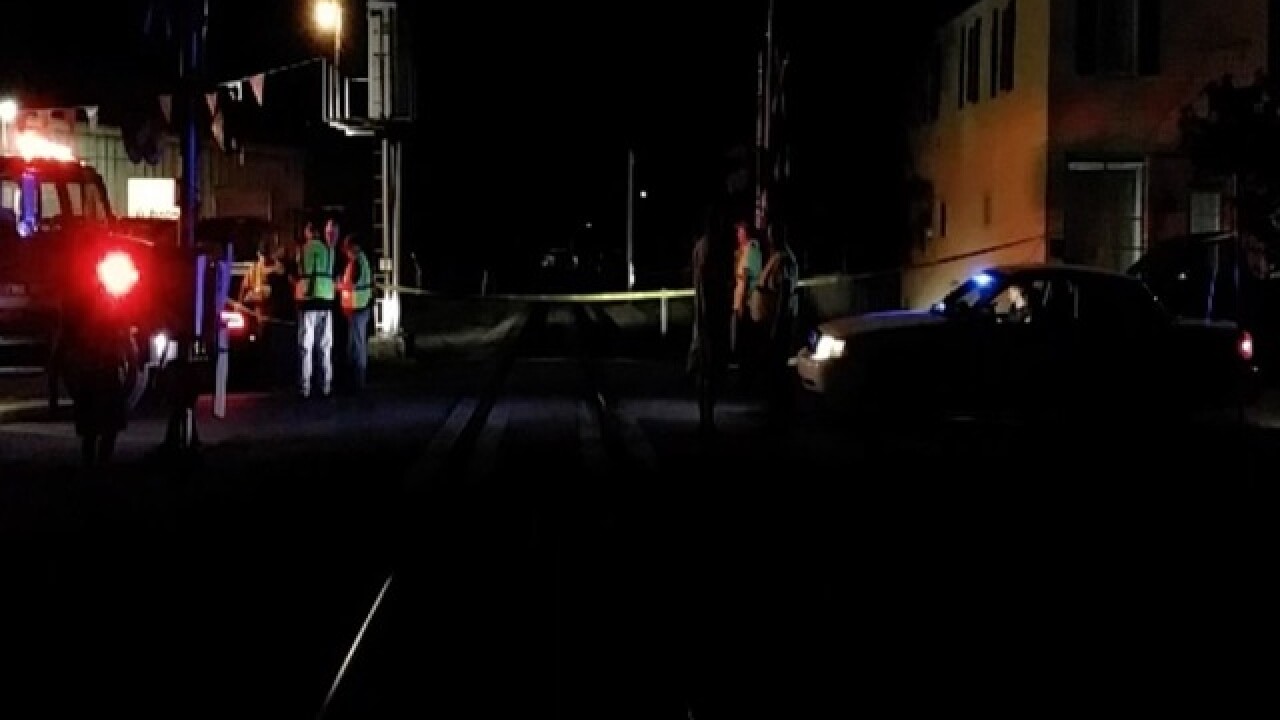 Roger McManus
<p>AUGUSTA, KY. June 18, 2016. A train hit a man at a crossing in Augusta, Kentucky. He was hospitalized in serious condition.</p>

AUGUSTA, Ky. -- A 28-year-old man was hospitalized Sunday in serious condition after a train hit him late Saturday night.

Jeffery Kyle Plummer, of Mount Carmel, was stopped for the train at at a crossing about 10 p.m., Augusta police said. Then, for some reason, he got out of the vehicle, and the passing train hit him.

Officers with the Augusta Police Department are interviewing witnesses, including another person who was in the vehicle with Plumber.

The incident is being investigated as an accident until further notice.