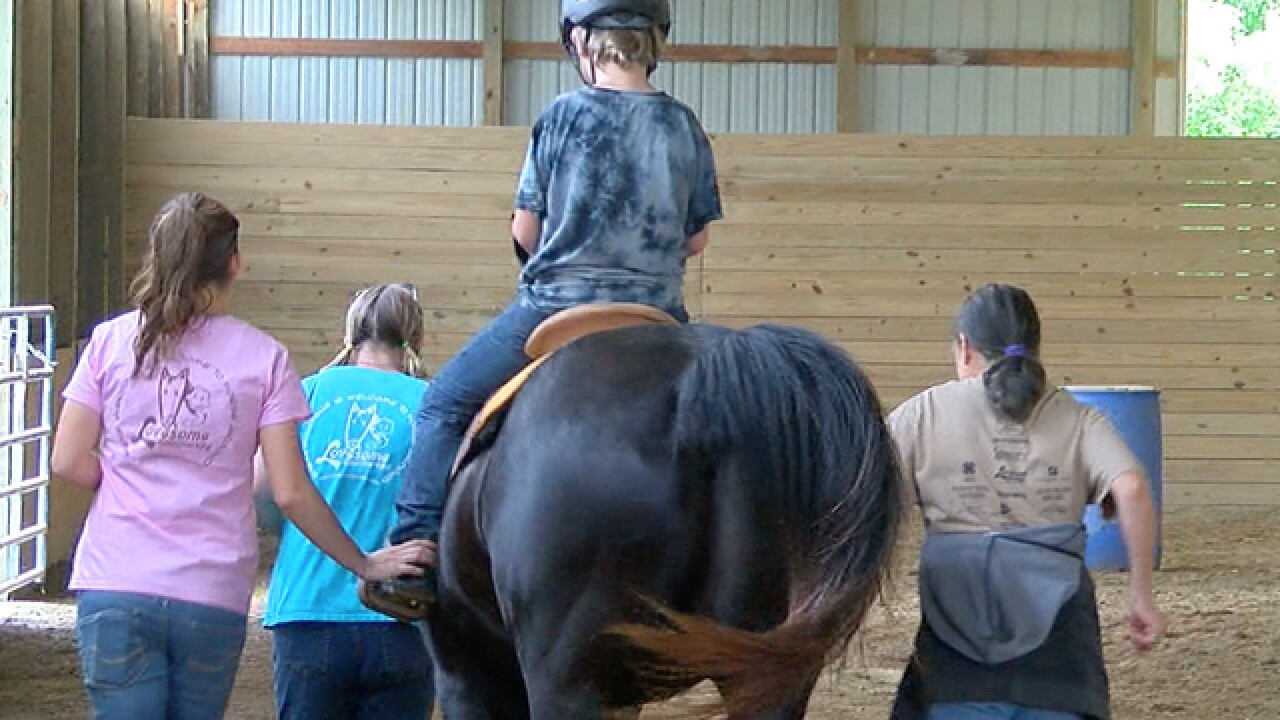 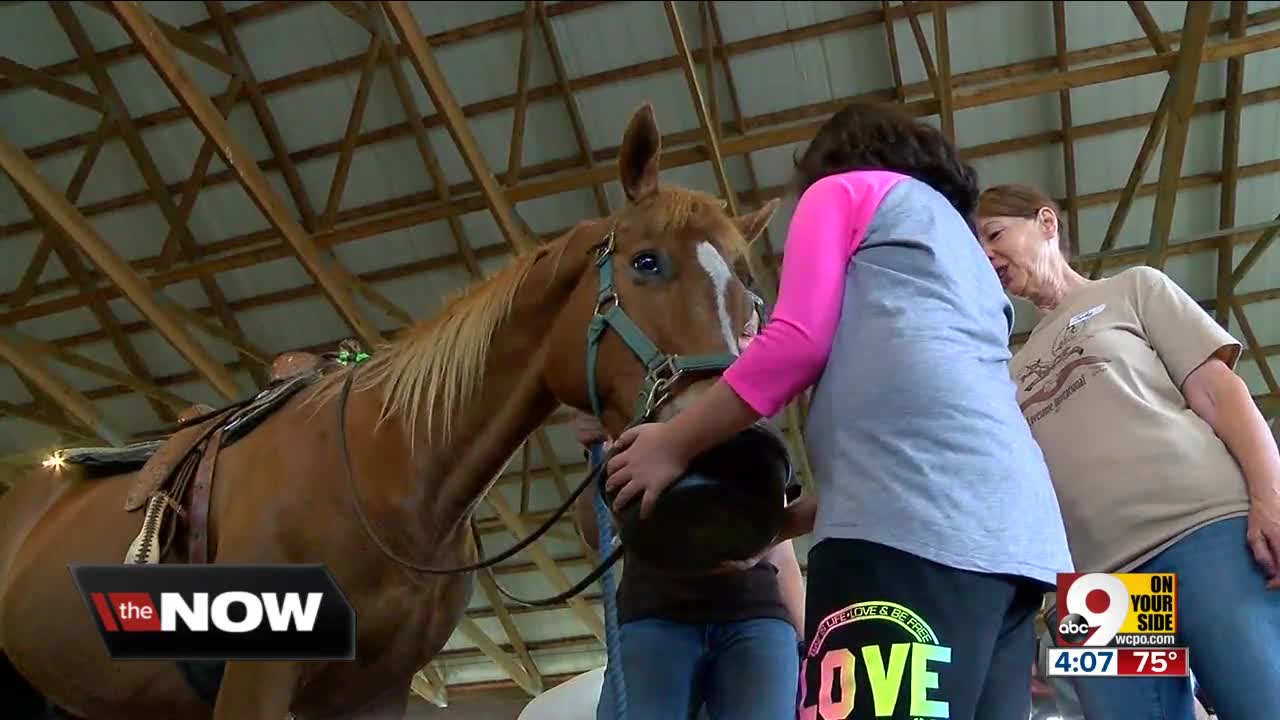 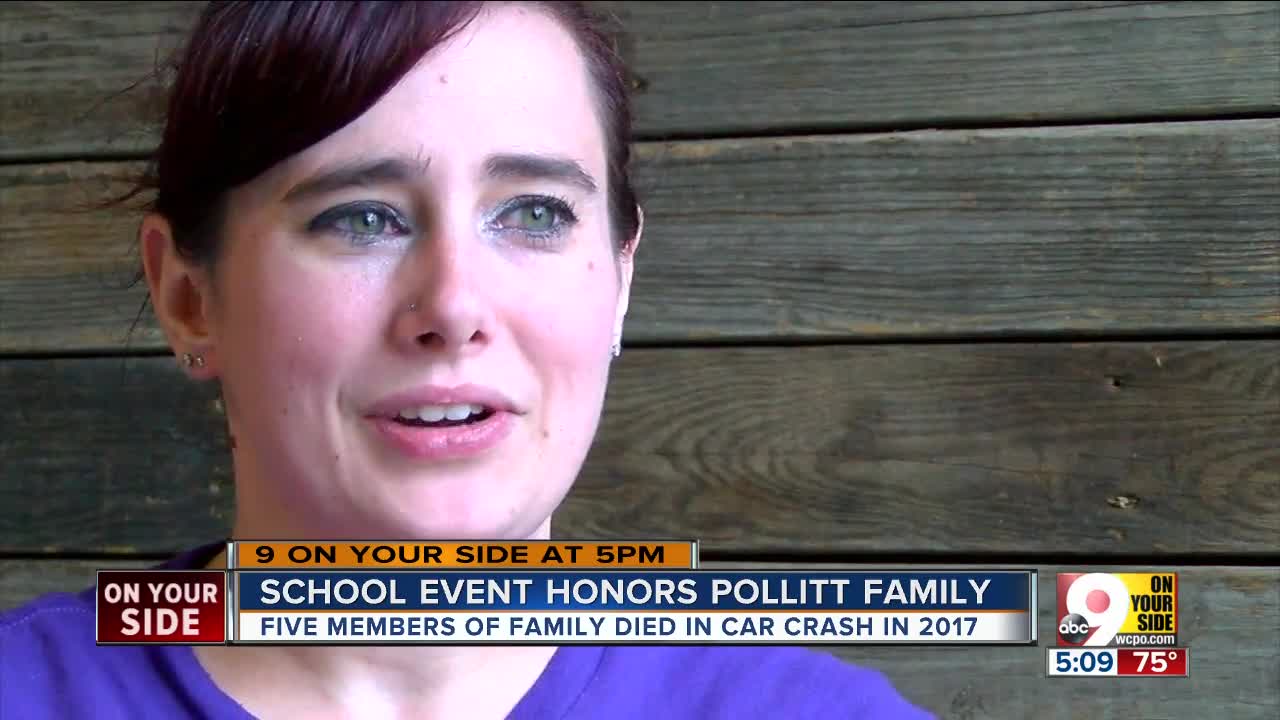 DRY RIDGE, Ky. -- It's been nearly seven month since five members of the Pollitt family were killed in a car crash in Kenton County.

Two parents and their three children died in the crash. It devastated the community.

A few months ago, some of the firefighters who responded to that crash helped organize a fundraiser in the family's honor. Friday, the money was put toward a good cause at Lovesome Stables in Grant County.

About 30 children with special needs enjoyed the day riding horses.

"To see all this going down and these kids, the smiles on their faces, it's overwhelming," firefighter Kenny Harney said.

Harney was one of the first responders at the scene of the crash.

"It's been hard for us as a shift and a fire department, but to come down here today and see this, to be a part of this, I think it's going to help all of us," he said.

The Grant County Education Foundation, Independence Fire Department and Lovesome Stables organizned the event, all in honor of the Pollitt family.

Dominique Evans taught one of the Pollitt girls.

"Knowing that they're thinking about her when they're doing these things, and remembering her and how much fun they had together, it's very important," she said.

"It was really hard losing her, so this means a lot," she said.

The man accused of causing the crash, Daniel Greis, is facing five counts of murder. His trial is scheduled to start June 19.