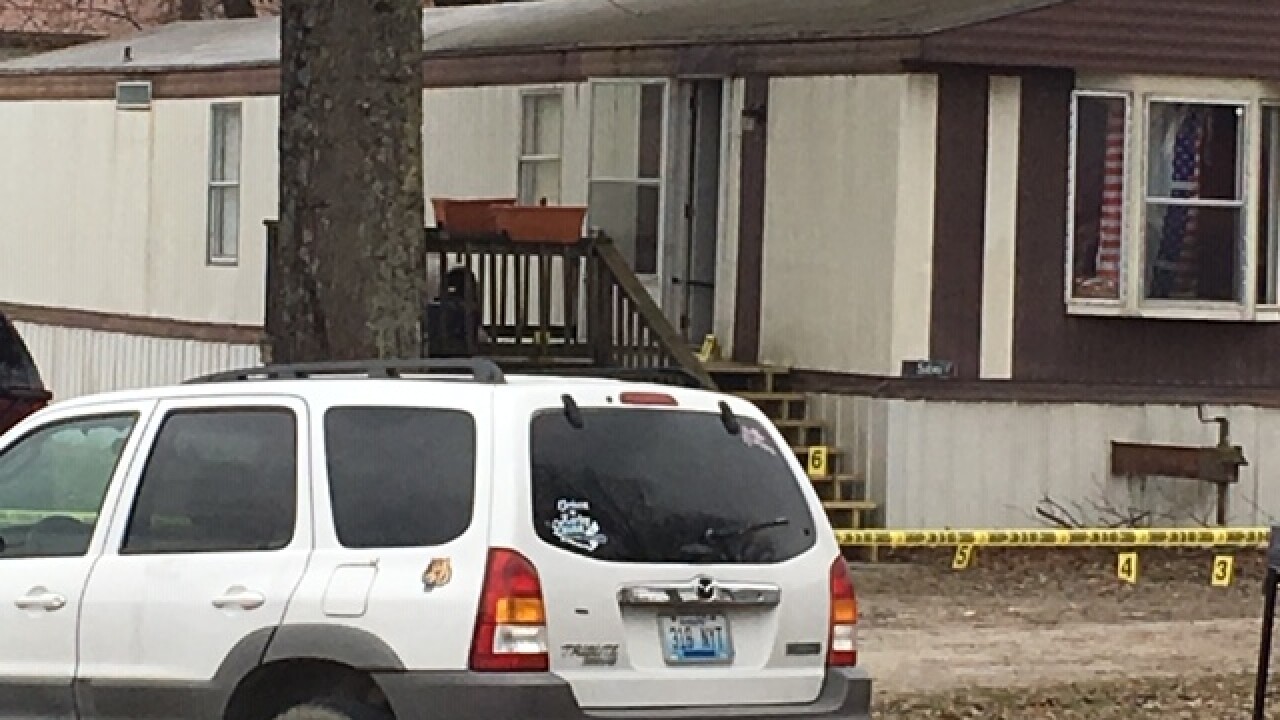 Copyright 2018 Scripps Media, Inc. All rights reserved. This material may not be published, broadcast, rewritten, or redistributed.
Eric Clajus | WCPO
Police tape and evidence markers mark a trailer home in Augusta, Ky., where police say they conducting a &quot;murder investigation.&quot; 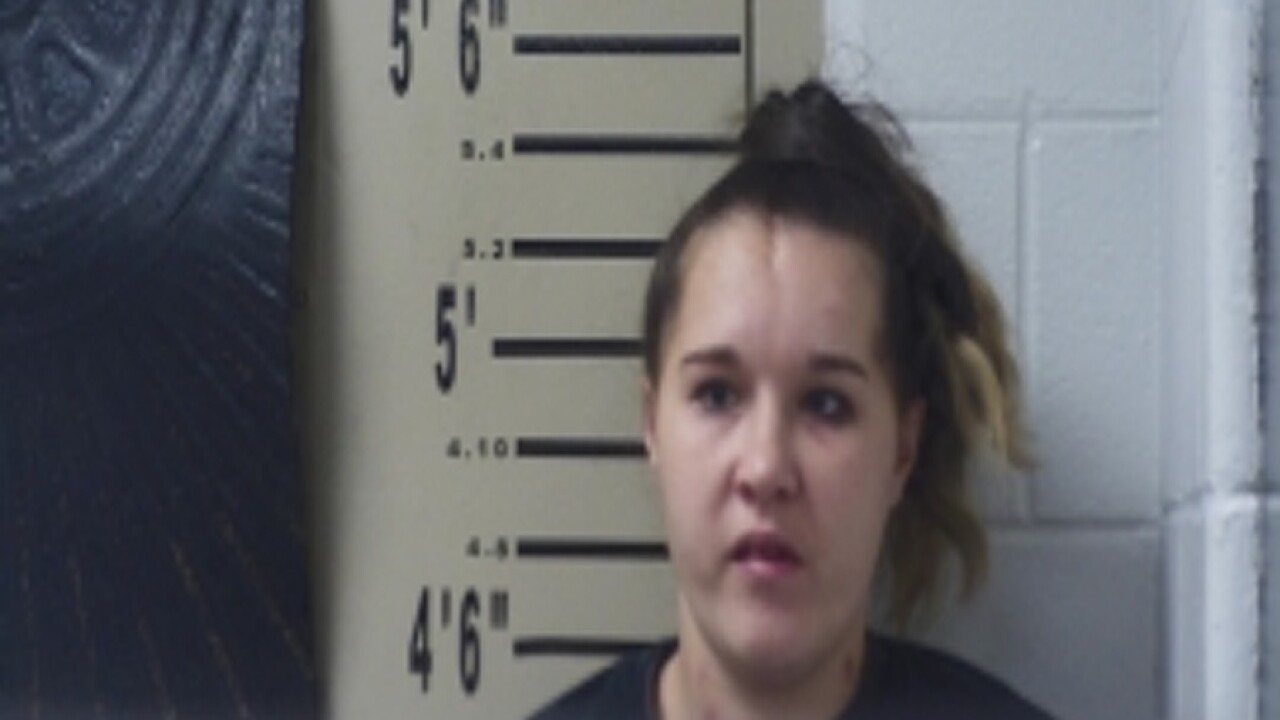 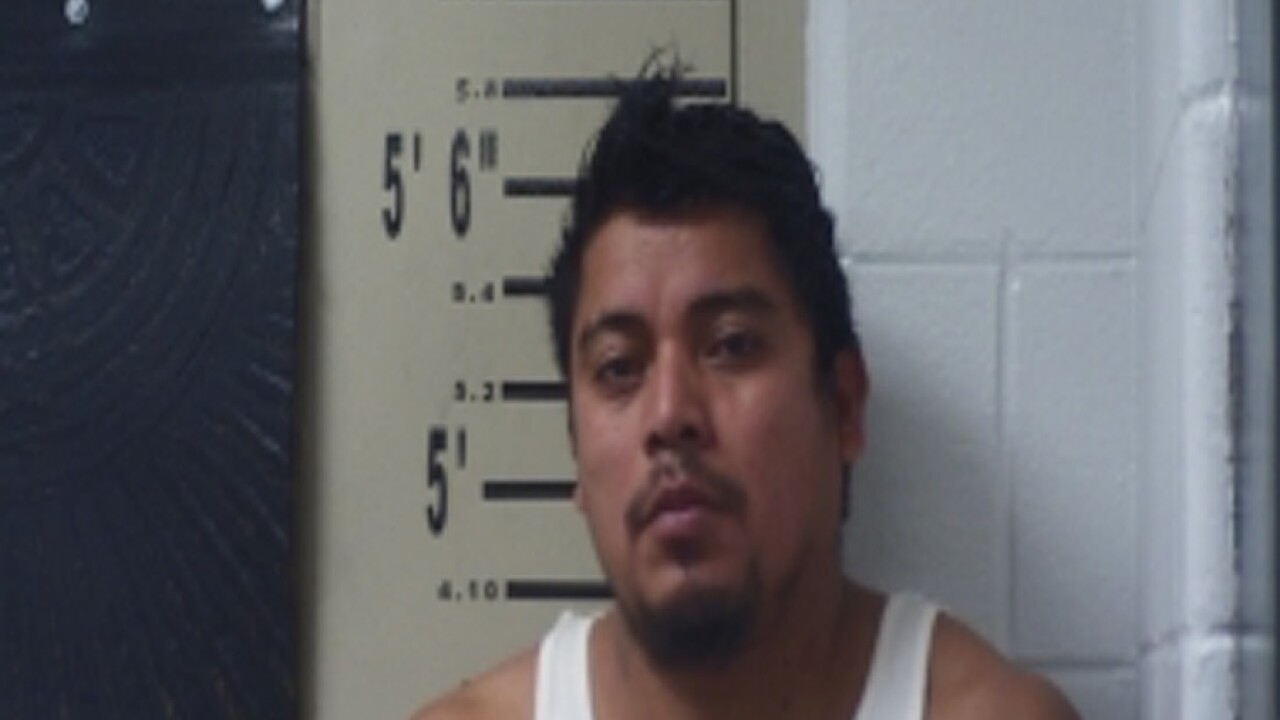 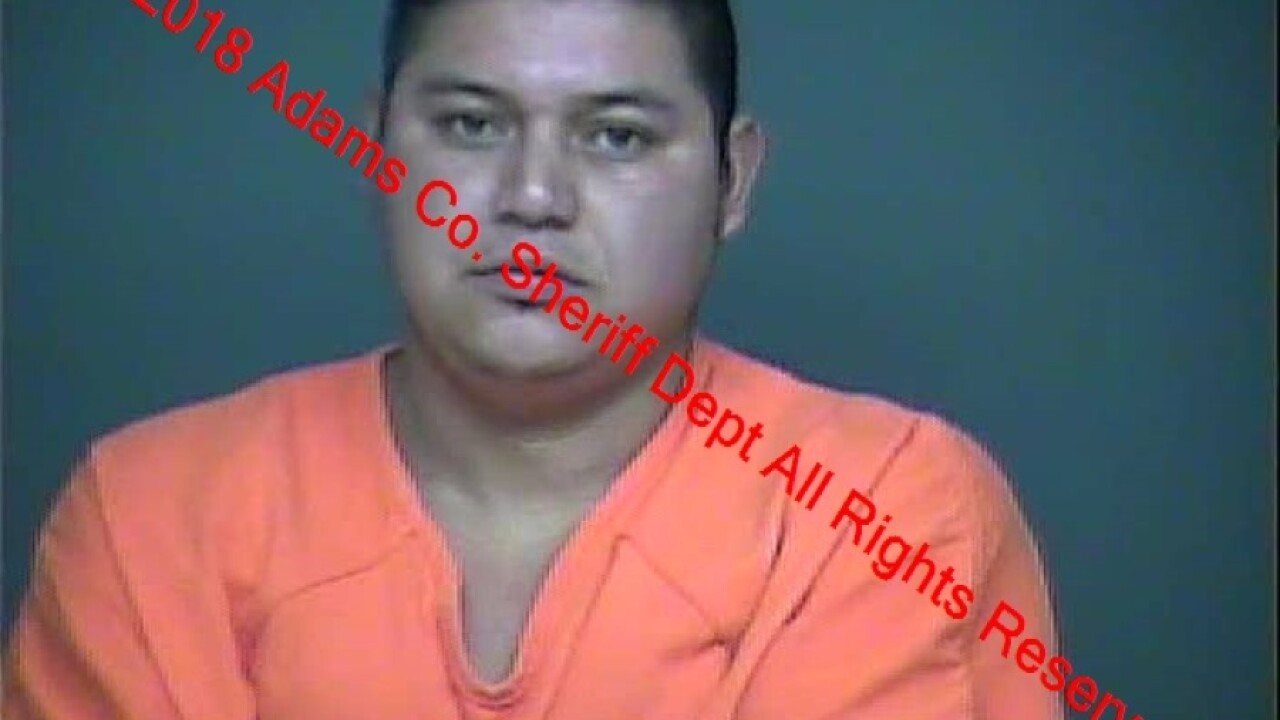 Kentucky State Police said in a release they found the body of James Lyndon Gordley, 59, at 517 E 2nd St. in Augusta, Kentucky after a neighbor saw the dog and called 911.

With the help of the community, police identified and arrested three suspects in the case.

According to the KSP release, the investigation is ongoing, and more information will be provided as it becomes available.