Maysville is 10th Kentucky city to pass ordinance against discrimination 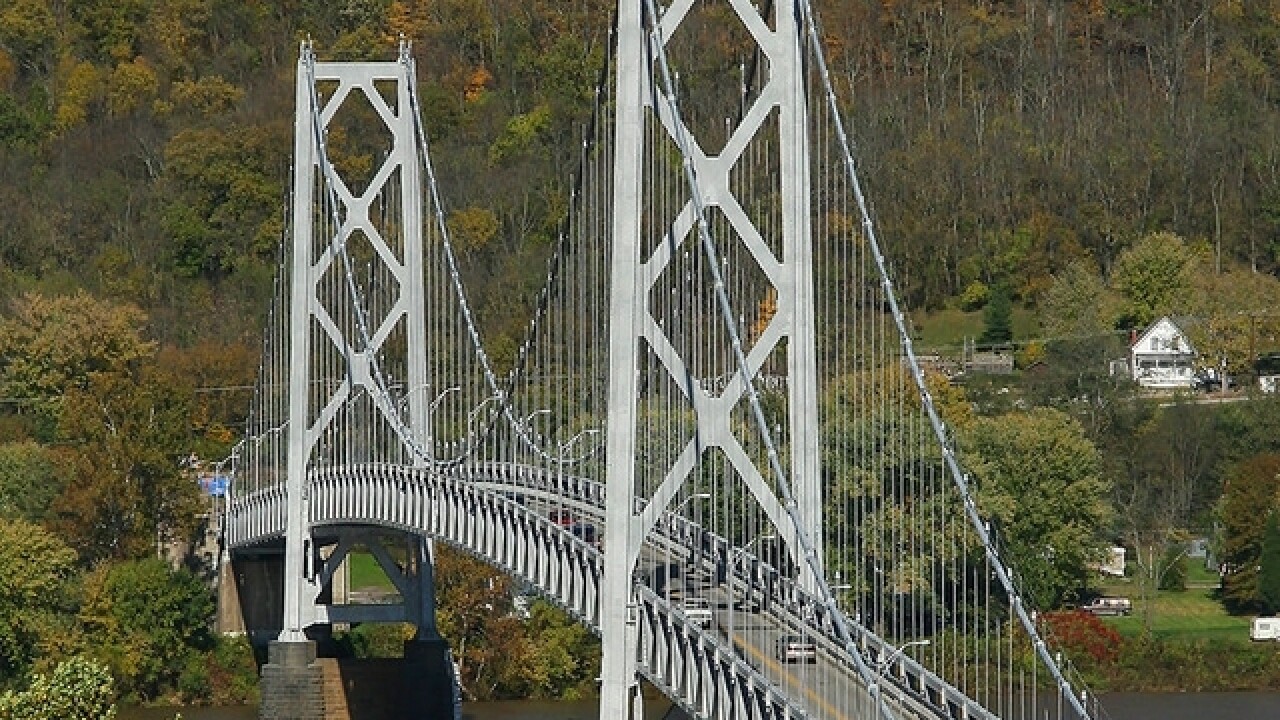 The Lexington Herald-Leader quotes the Fairness Campaign as saying the northern Kentucky city passed the ordinance Thursday. The Campaign says the ordinance will prohibit sexual orientation and gender identity discrimination for housing, employment and other public accommodations.

Maysville Mayor David Cartmell says in a statement that he's pleased Maysville has joined other progressive cities in the state by adopting the ordinance. The first two Kentucky cities to pass fairness ordinances were Louisville and Lexington in 1999. Since then, Covington, Frankfort, Morehead, Danville, Vicco, Midway and Paducah also have passed fairness ordinances.