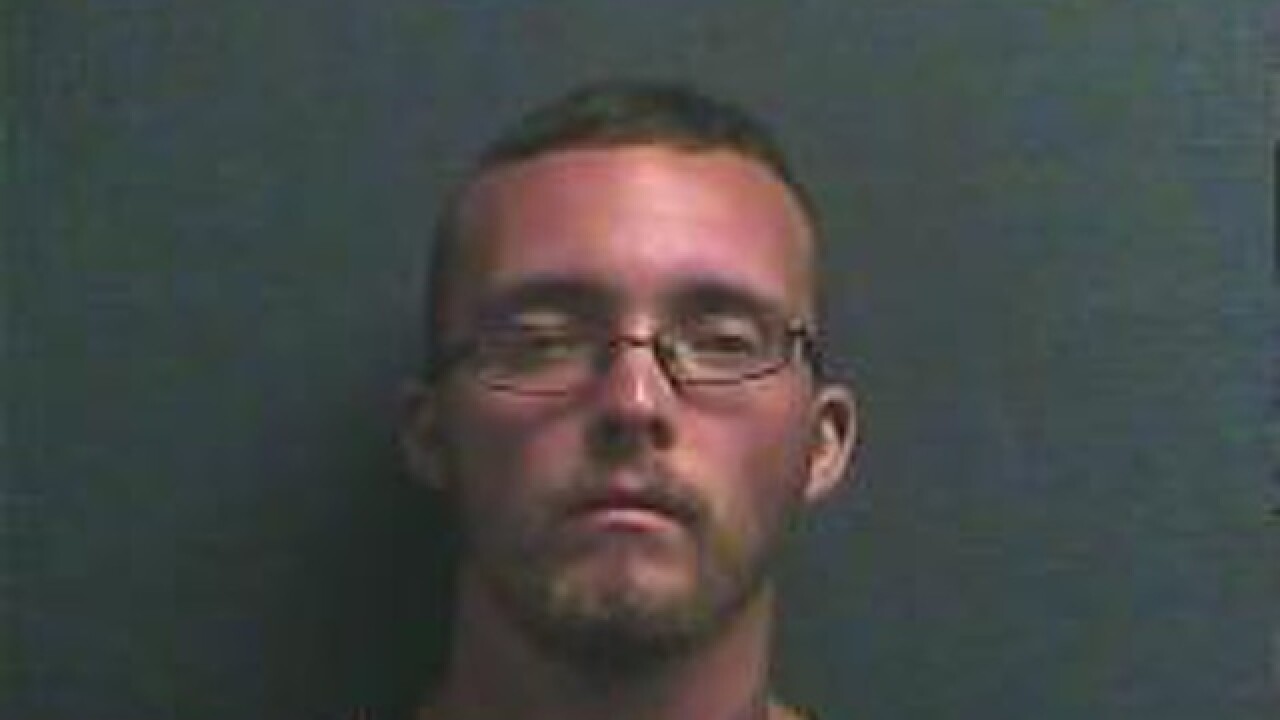 FLORENCE, Ky. -- Police arrested a man accused of shooting another man Wednesday night following a fight in a trailer park.

Cory Elam, 25, fired a warning shot near Brandon Lee, 27, after Lee was involved in a physical domestic dispute with Elam’s sister at 11:15 p.m. Wednesday, according to police reports.

Elam confronted Lee outside of the home and shot him in the foot, according to police.

Elam was charged with first-degree assault and wanton endangerment.