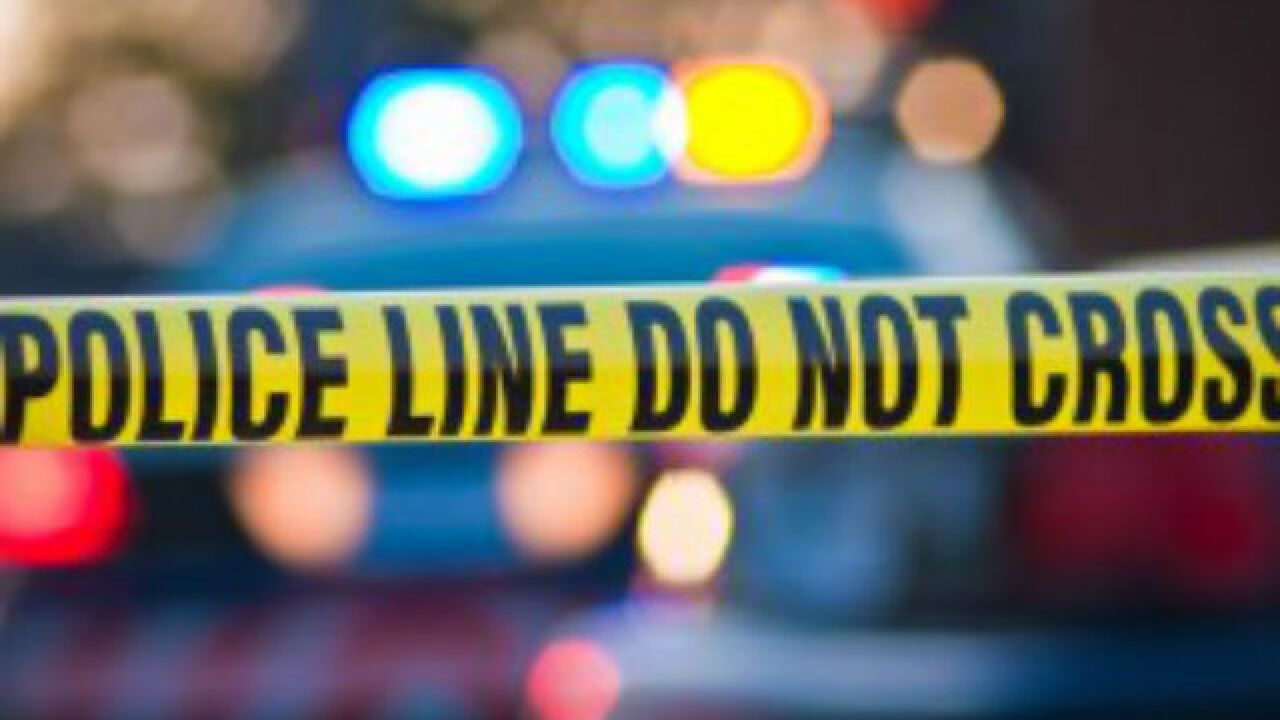 INDEPENDENCE, Ky. -- Police are looking for the driver who struck a man as he was crossing Taylor Mill Road on Wednesday night.

The driver hit a 61-year-old man at about 6:40 p.m. at the intersection of Taylor Mill and Senour Road and drove away, police said.

The driver was in a 2011-2015 black Ford Explorer that may have damage to the front passenger side fender, bumper, hood and headlights. The driver left the scene and drove southbound on Taylor Mill Road.

Authorities closed the road for about three hours while they investigated. The Independence Police Department's Accident Reconstruction Team is handling the investigation.

Anyone with information should call Officer Josh Salyers with the Independence Police Department at 859-356-2697.