Big delays on I-275 crossing the river 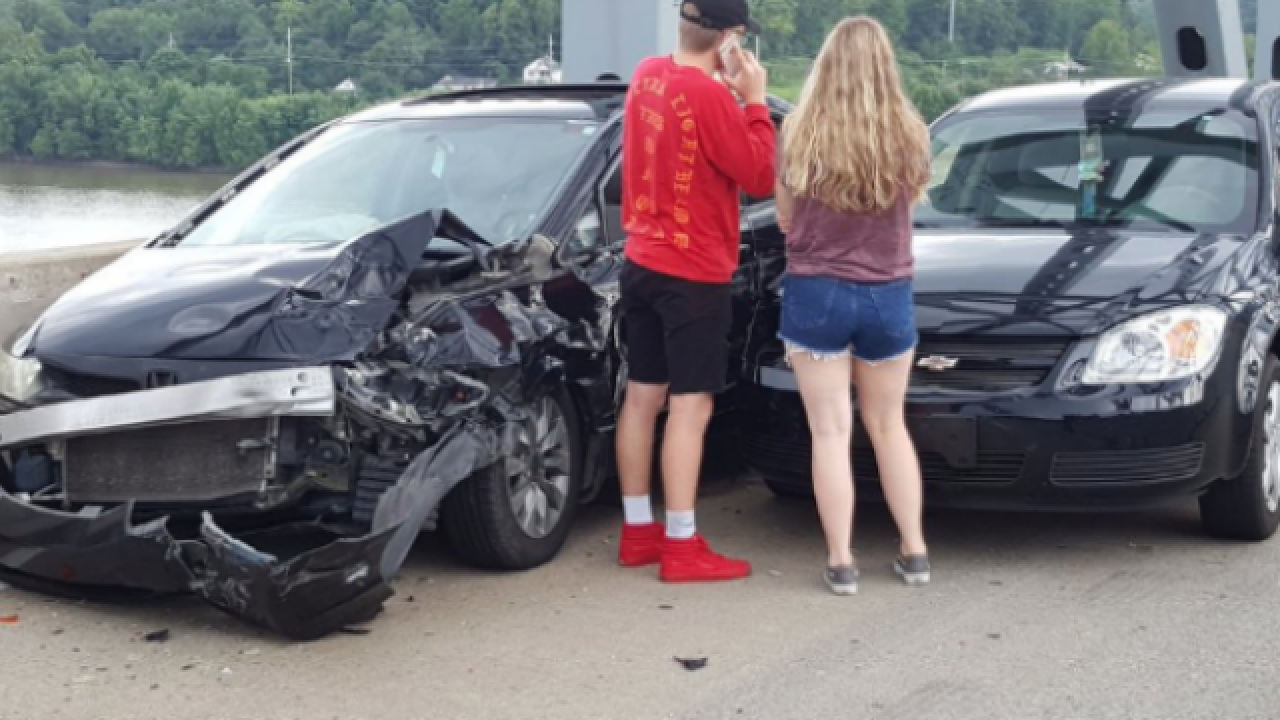 Riverbend concertgoers were struck in the middle of a big traffic jam on eastbound I-275 on the Combs-Hehl Bridge heading from Kentucky to Ohio on Saturday night.

Police said four accidents on the bridge shut down traffic on the eastbound bridge. One lane of eastbound traffic was routed over the westbound bridge so drivers could make connections to Riverbend and local exits.

Please expect traffic delays due to multiple accidents on the Combs-Hehl Bridge coming from KY. Stay in the far left lane, take the 5 Mile exit, and make a U-Turn to get on 275 South/West. Exit 72/Kellogg Ave and Exit 71/Route 52 will give you access to the concert.

There was still a huge backup on the eastbound bridge after the accidents were cleared.

Cincinnati police tweeted that there were four accidents on the eastbound bridge.

Four crashes on I275 E/B from Kentucky into Ohio. @CincyPD  and  Ky on scene. 30 minutes until road is reopened. pic.twitter.com/jHSbkwTtPN