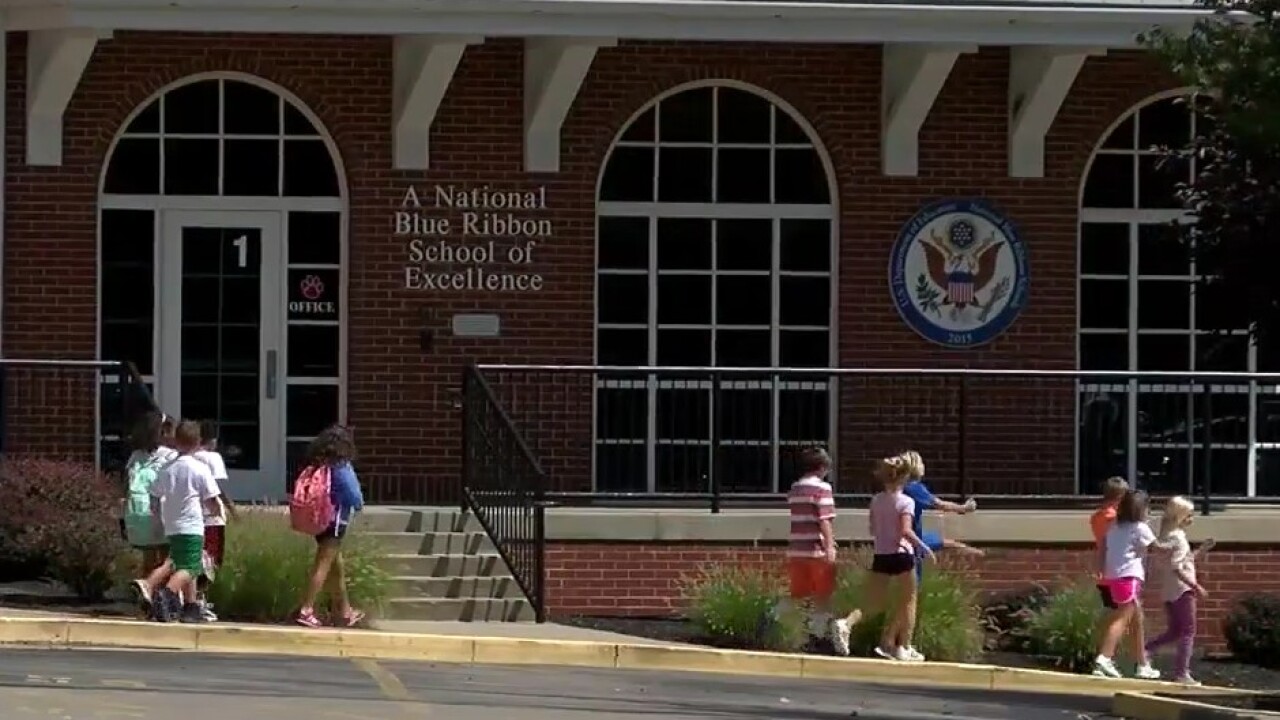 Thomas Lommel, 19, is accused of sending a threat via Facebook Messenger to the district’s Facebook page, police said. Authorities arrested Lommel at his home Friday morning.

The threat was made while Beechwood was on fall break, so the impact on the school was limited, police said. Police said there are no concerns for safety.

Lommel faces a terroristic threatening charge. He is being held in the Kenton County Jail.