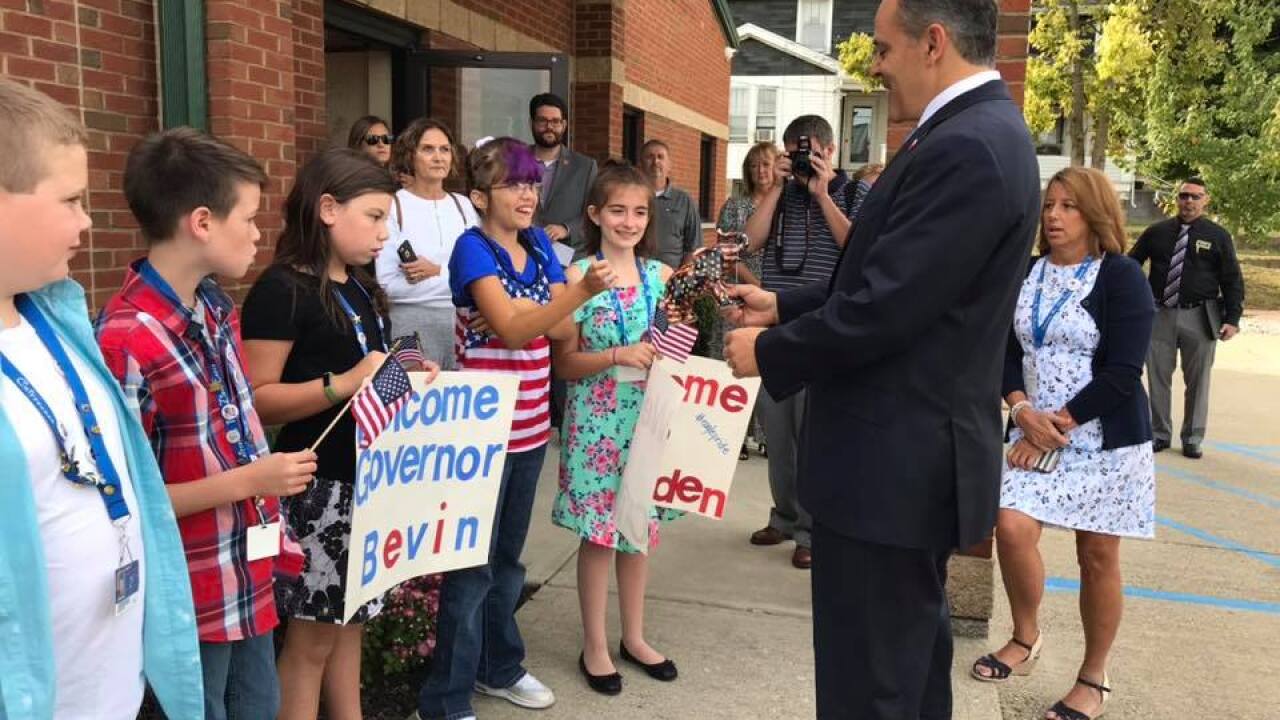 CRITTENDEN, Ky. — Kentucky Governor Matt Bevin announced over $121,000 in funds for a drainage project in Crittenden during a visit with officials on Thursday.

The Kentucky Transportation Cabinet will fund the city’s quarter-mile drainage repair project along Oakwood Drive. The project will add a curb, gutter and underground drainage system.

“Our Transportation Cabinet works closely with local communities to identify priority projects that will significantly enhance safety, access, and economic opportunity,” Bevin said in a news release announcing the award.

It’s a repair that Crittenden Mayor Kay Patton said residents “desperately” need. The street was built in the 1970s without proper drainage systems, which she said has added “multiple problems to the property.”

“I am happy that Governor Bevin will be awarding Oakwood Drive funding that will upgrade the current infrastructure,” Patton said in the news release.

KYTC Secretary Greg Thomas said the funding builds on existing investments that allow the cabinet to “collaborate with local governments to identify projects that will have a large impact in communities.”

And State Rep. Savannah Maddox, who represents Crittenden, said she is pleased to see the funds awarded for the city project.

“This is good news for Crittenden and everyone who drives these roads home, to work and to school,” said Rep. Savannah Maddox in the release.