'It's nice to be appreciated' 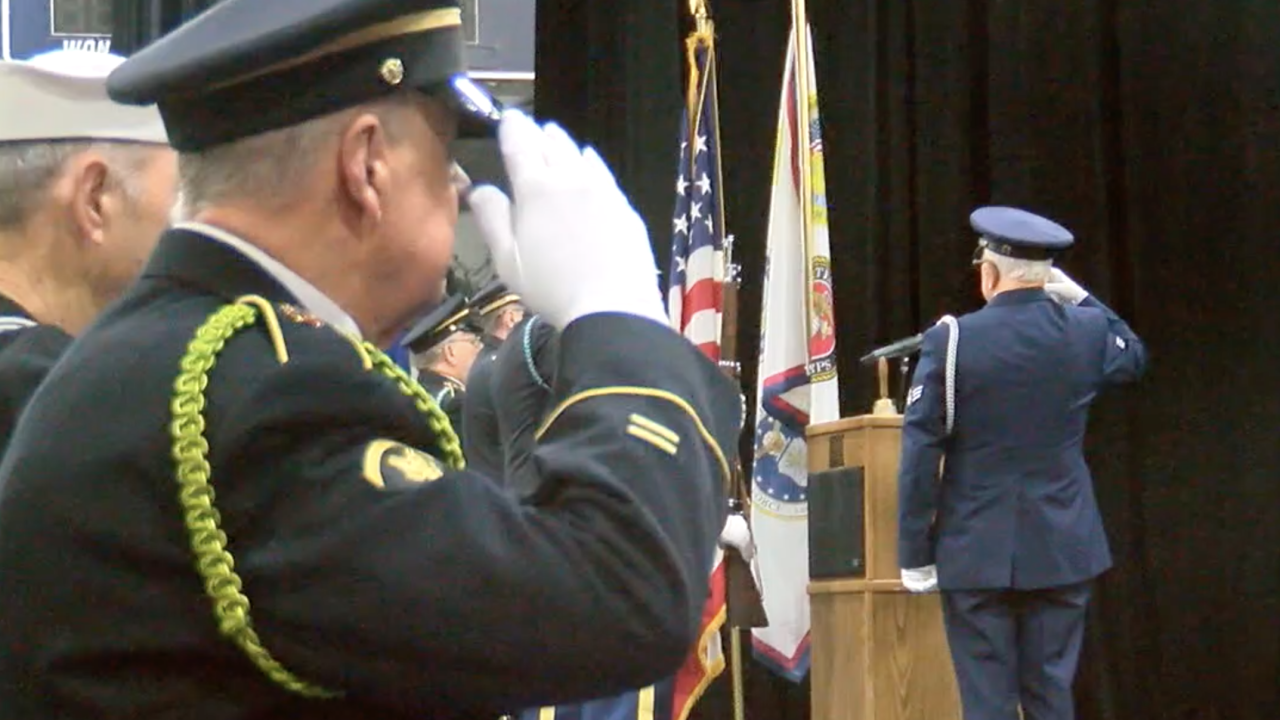 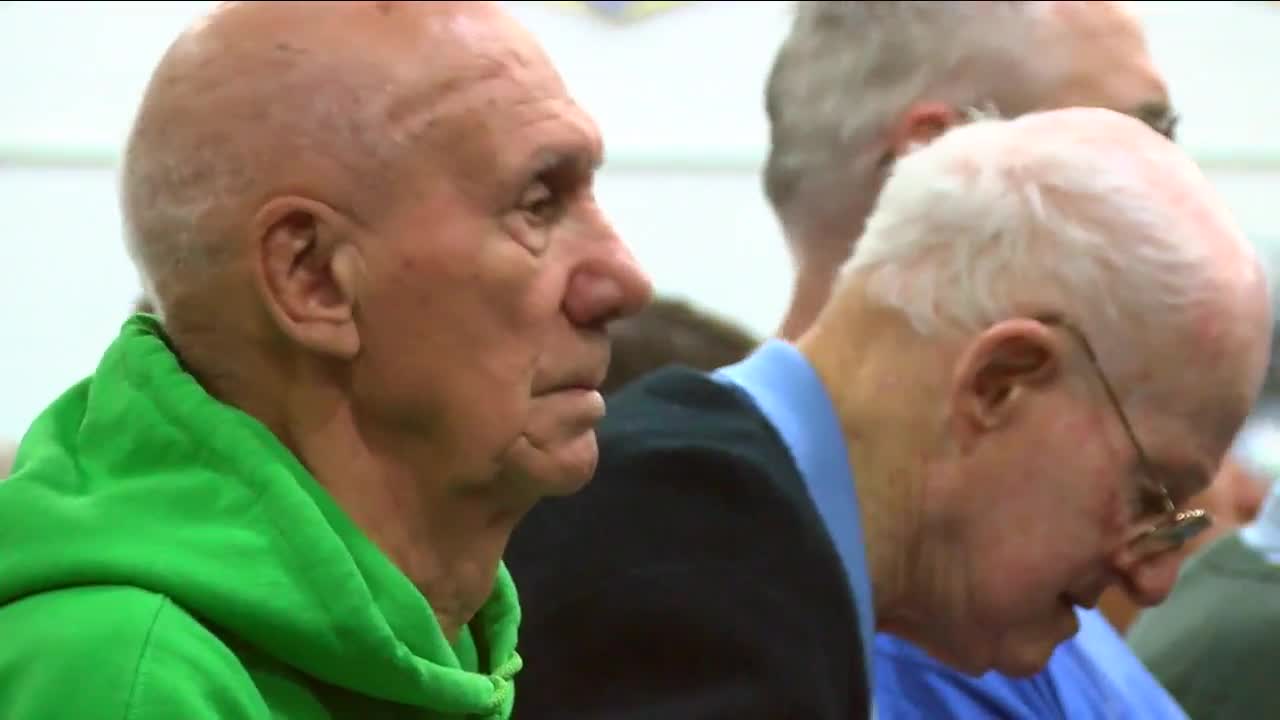 NEWPORT, Ky. — A Northern Kentucky high school began what school officials say they hope will be a new tradition of paying tribute to veterans in the Tri-State area.

Newport Central Catholic staff and students honored veterans with a ceremony Tuesday in the school’s gymnasium. Veterans from all branches were invited to be recognized by the student body.

“It’s wonderful. When most of us came back from military service there was no fanfare, no nothing,” Cox said. “And it’s nice to be appreciated for the time we gave to our country.”

Veterans’ Appreciation Day at Newport Central Catholic was held to teach students to respect veterans, and to encourage the community to come together to honor veterans.

School officials say they will hold similar events every year to show gratitude for veterans.