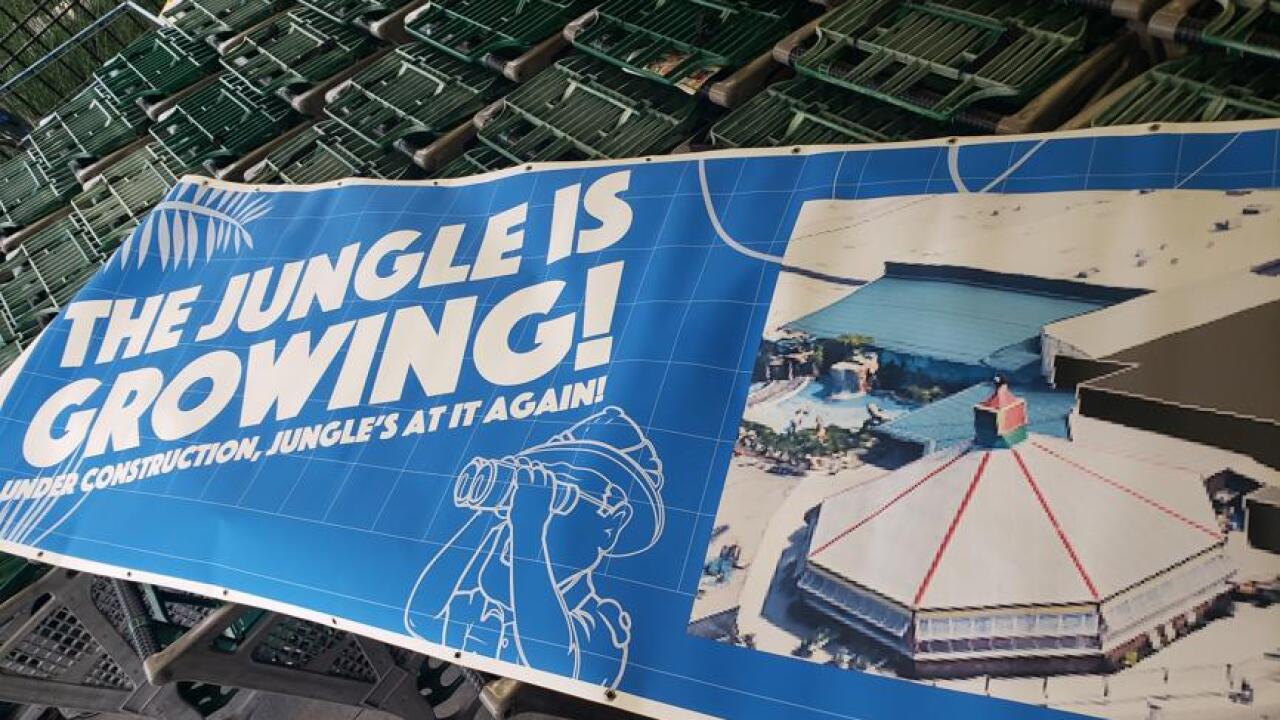 Crews were planning to hoist banners outside the 187,000-square-foot Fairfield store today to tout its front end expansion project, which is slated to add 17,000 square feet and new tenants, store officials told The Journal-News.

One of the new tenants will be Graeter’s Ice Cream, which will have a drive-thru, according to Phill Adams, the store’s director of development. Another new tenant will be named at a later date.

Fifth Third Bank will have an entrance both inside and outside the store.

Jungle Jim’s Sushi Bar will remain in the same location, and the grocer’s main entrance will remain open to customers during construction.

Between tenants and Jungle Jim’s staff, the expansion will create approximately 20 new jobs.

The expansion will make the Fairfield location nearly as large as the 212,000-square-foot Jungle Jim’s Eastgate in Clermont County’s Union Twp. With a total of 59 tenants at both locations, tenant occupancy is at 100 percent.